Tyron Woodley claims he has accepted fight against Colby Covington 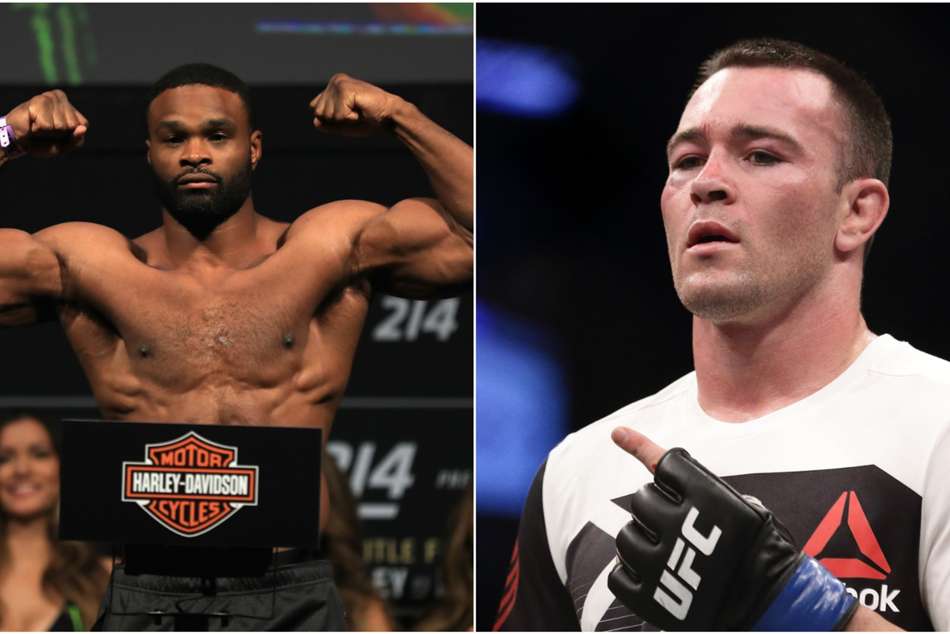 Gilbert Burns defeated Woodley via a unanimous decision (50-45, 50-44, 50-44) at UFC’s Apex Facility in Las Vegas. It was completely a one-sided fight, where Woodley couldn’t gain his momentum even once.

He was dropped early in the fight and from there it was all downhill for the American as he never recovered throughout the fight. 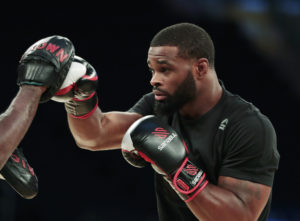 In an interview with ESPN, Tyron Woodley stated that he has been offered a fight against Colby Covington. He revealed that he has accepted the fight. Both fighters have been talking trash about each other for years now and they both nearly fought each other last March.

A win for Woodley is essential now, as ‘The Chosen One’ has now lost two back to back fights in a row.

“They offered me that fight, I told them I’m in,” Tyron Woodley said. “I mean, I just don’t want to talk a lot about Colby because Colby is an actor, man. I know what he is doing and it makes sense and it’s kind of fun to watch but, at the end of the day, Colby has turned me down five or six times. But I think after losing two fights back-to-back I think it may be a time he may accept it because he may think I’m down and out.”

Fighting Colby right now is like fighting this race war

Tyron Woodley said that he was offered the fight against Covington immediately following his loss to Gilbert Burns.

“They [UFC] wanted to see if I was alright then they offered me the fight against Colby. I told Malki (Kawa) to make sure you tell them today, yes. Don’t wait until tomorrow, tell them today yes. I got a contusion I’ve got to deal and I can’t fight anyway for 45 to 60 days because of the cut. I’ve been icing six, seven times a day, icing, ibuprofen, so I’ve been doing the right stuff. Fighting Colby right now is like fighting this race war. This brutality and just the unsettling climate of our culture. I’m just going to take it as that. So, they have offered me Colby and I once again have accepted again and we will see what happens.” Tyron Woodley concluded. (H/T – MMAFighting.com)

Previous articleDana White reveals who will be fighting at UFC Fight Night on June 13
Next articleJason Solomon: Friday Fighter of the Week