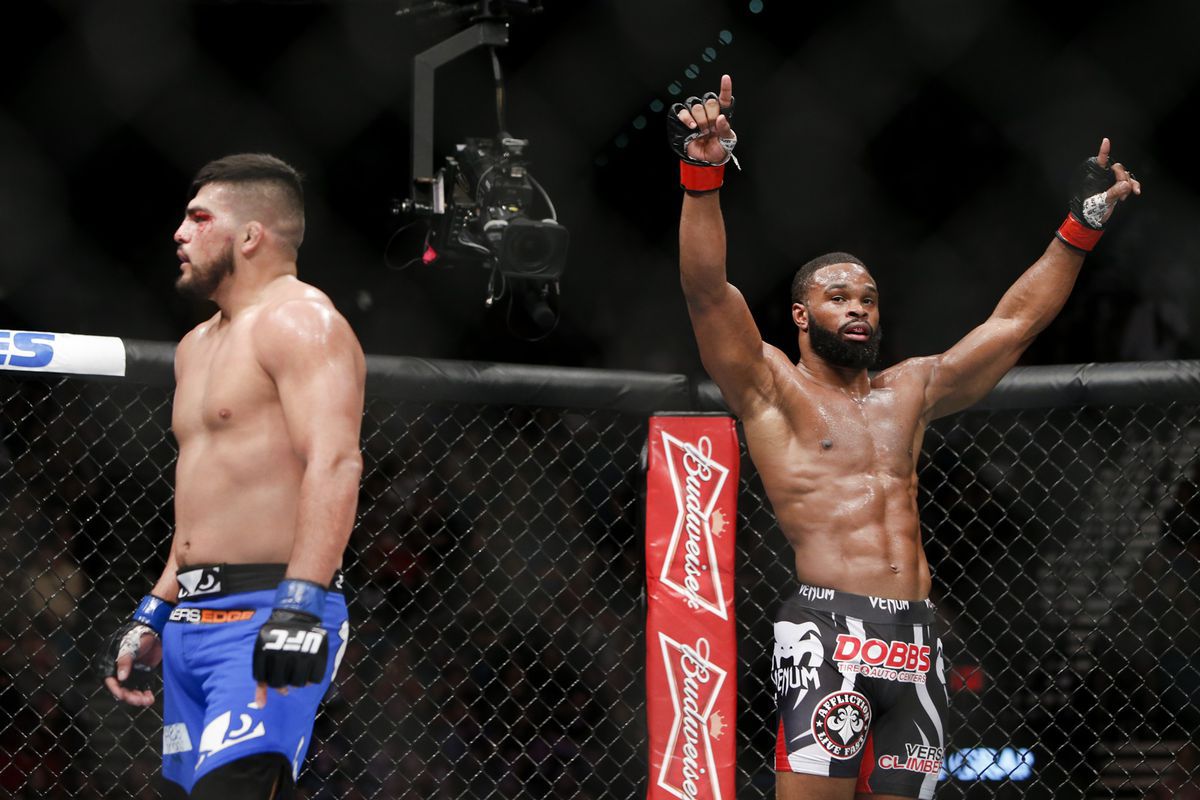 It’s been almost five years ever since Tyron Woodley and Kelvin Gastelum fought each other. Both fighters stepped inside the Octagon back at UFC 183 which took place at the MGM Grand Arena in Las Vegas.

In that fight, Woodley defeated Gastelum via split decision. Now earlier this month, the 27-year old called out the former welterweight champion. It seems like Woodley didn’t like the call out and he ripped into Gastelum in a recent appearance on TMZ and called him ‘Fatselum’. 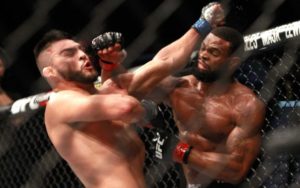 “Kelvin Fatselum, the one who fought me at middleweight when I was a welterweight, and got his ass whooped when I broke my foot, and I gave him his money back and now he’s talking sh*t three years later,” Woodley said. “F*ck everybody around his team from top to bottom.”

Do you guys think they will fight again? If Yes, then who is going to win this rematch?