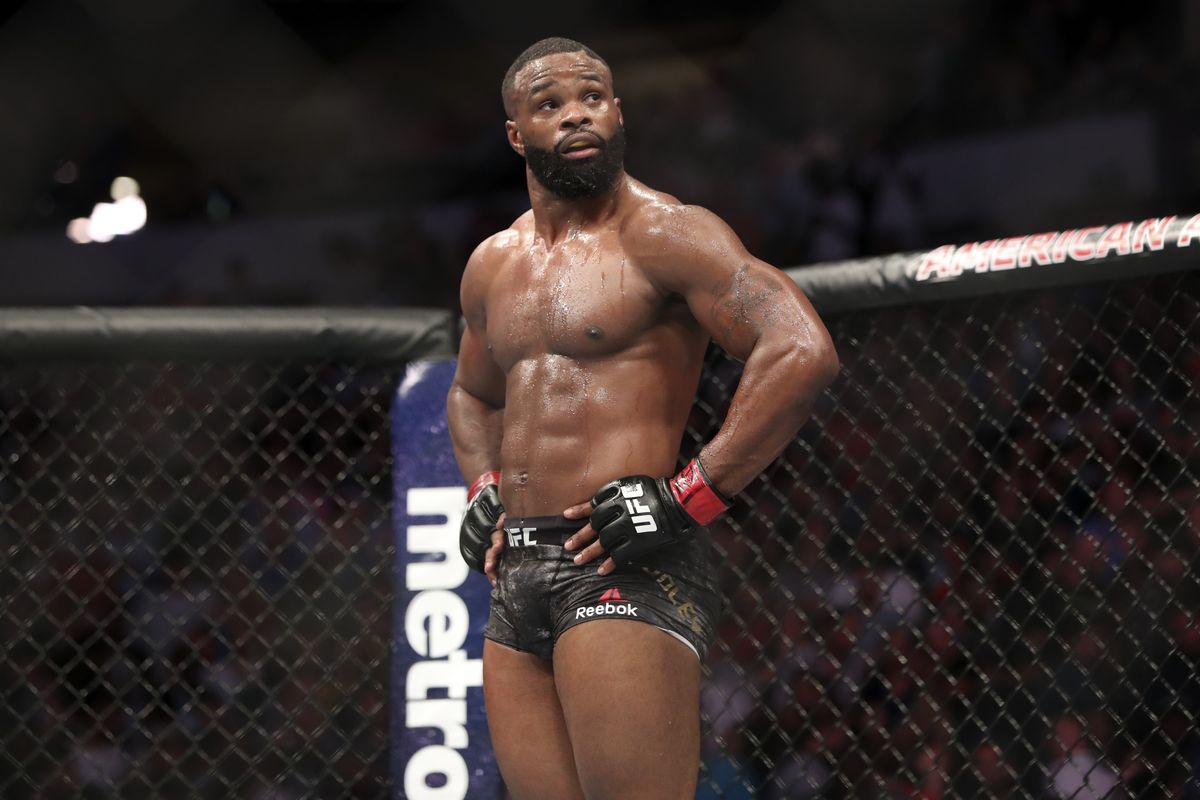 Due to obvious reasons, a fight between Nick Diaz and Tyron Woodley wouldn’t make a lot of sense right now. However, that doesn’t hinder the possibility of Woodley training with the Stockton, California native.

Woodley has attempted at shaking things up in his training regime. He has started training under head coach Firas Zahabi. That has also rendered him an opportunity to train alongside one of the greatest UFC fighters of all time – George St. Pierre. Prior to joining forces with Zahabi, “The Chosen One” was a long time pupil of Din Thomas at American top Team.

The former champ addressed his fans in online and said that he is leaving no stone unturned to get his hands back at UFC gold. And that includes a proposal to train with the Diaz brothers. 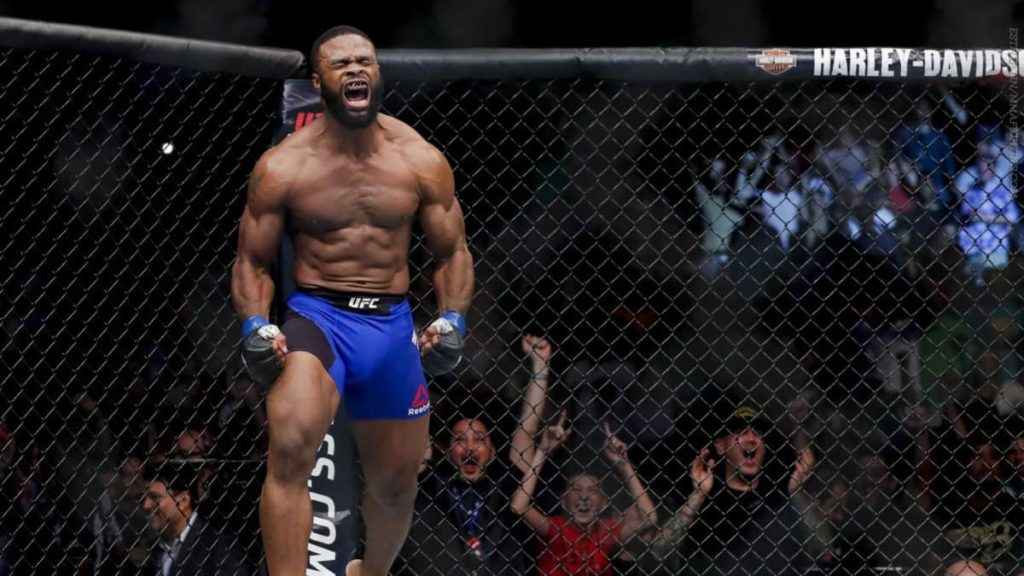 “That’s why I wanted to fight those guys. Now I’m in a position where it does not make sense for me probably to fight them.

The former champ’s last visit into the Octagon handed him a defeat against Kamaru Usman in a title fight. He was set to make his return to the Octagon in a rematch with Robbie Lawler, back in June at UFC Minneapolis but was forced out due to an injury.