Watch: Tyron Woodley falls short in the Titan Games against a teacher! 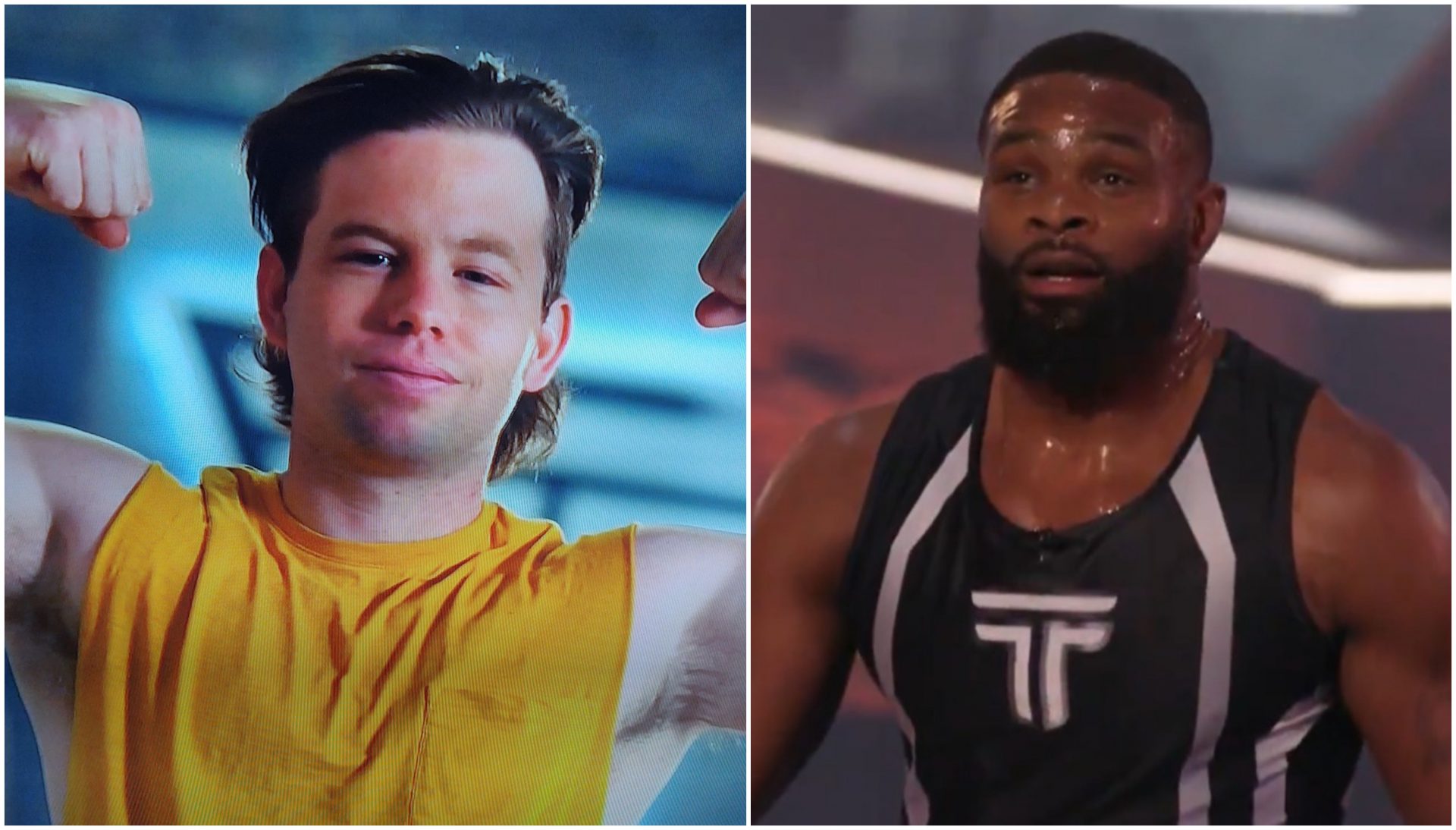 Former UFC welterweight champion Tyron Woodley made his most anticipated appearance on Dwayne ‘The Rock’ Johnson’s ‘The Titan Games.’ However, the match-up didn’t go well for him as he was beaten by a school teacher.

After clearing the initial rounds, he faced a school teacher named Will Sutton, who hails from Trenton, North Carolina. Sutton is an agriculture teacher and JV basketball coach at Croatan High School.

The pair competed in the finals which is called ‘Mount Olympus’. Sutton was ahead of Woodley right from the beginning, overcoming obstacles and finally winning the thing. 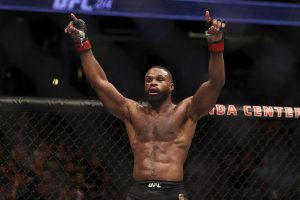 Tyron Woodley has breathing heavily in the middle of the finale as the rural school teacher steamrolled him.

On the other hand, Will Sutton was happy to win and put his hometown on the map.

“Probably one of the best athletic experiences I’ve ever had in my life, just to meet so many awesome people. Go out there and test myself, test my limits to the max and you know, and in the meantime, getting to meet the greatest actor in the world right now, Dwayne Rock Johnson.” Will said after the finale. (H/T – Meaww)

What’s next for Tyron Woodley?

Speaking on IG Live he stated that he would like to fight two more times in 2020.

“I can’t think of anybody off the top of my head like, ‘Oh, let me fight this mother(expletive).’ If you lose a fight you don’t be coming out of the gate like, you ain’t really in a position to call anybody out. You kind of just got to take a seat, sit down, be humble, get back on the grind, get ready to beat somebody up. But you don’t really get to call the shots like that, at least I don’t think you should. Some people do. You know you who are.” Tyron Woodley concluded. (H/T – MMA Junkie)

UFC News: Colby Covington and Jorge Masvidal are not intersted in fighting each other after UFC 251

Previous articleUFC News: Colby Covington and Jorge Masvidal are not intersted in fighting each other after UFC 251
Next articleAljamain Sterling, Petr Yan and Henry Cejudo ramp up the social media war of words