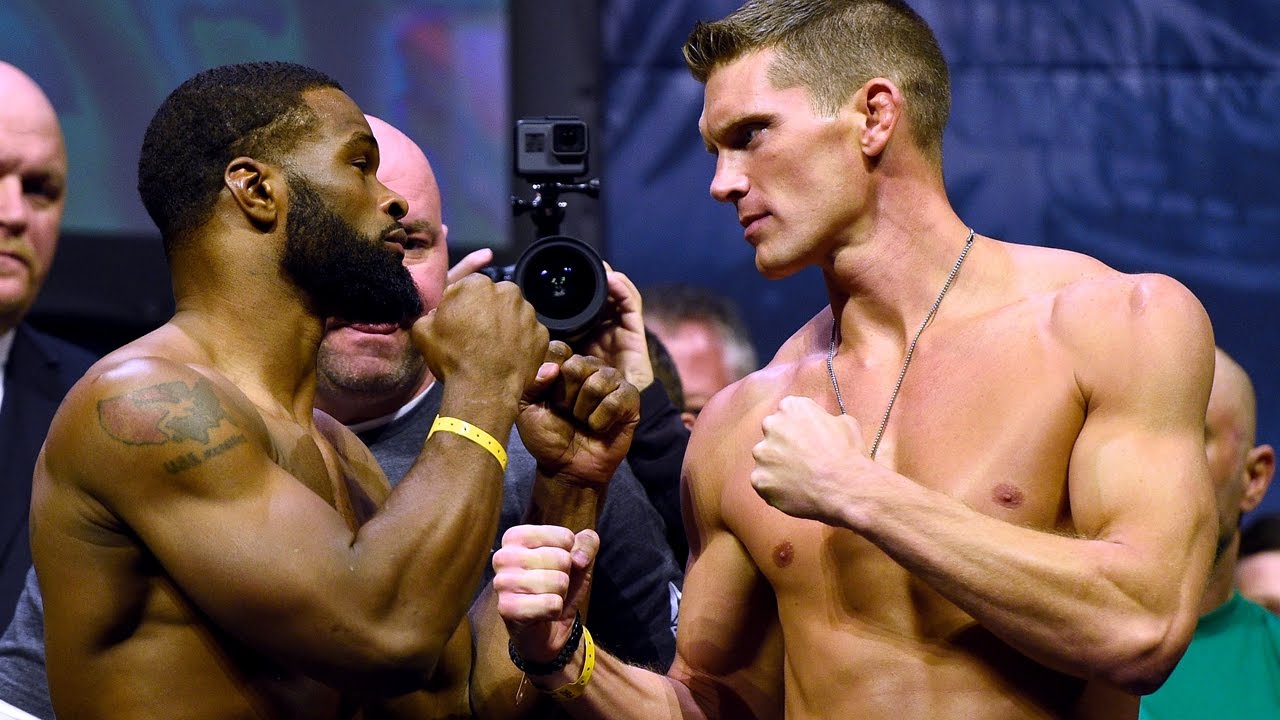 UFC Welterweight Champion Tyron Woodley was interviewed by BJPenn.com recently. Woodley talked about a string of topics during the interview and had high praise for former Welterweight title contender Stephen Thompson.

When he was quizzed about the state of the Welterweight division, Woodley went on to claim that Thompson is like Jon Fitch.

“You know what, Stephen Thompson is like the Jon Fitch of today. I honestly believe Thompson would beat all of those other guys. Lawler, Maia, ‘RDA’, any of them. Thompson is just on a different level. He has good takedown defense, he has amazing striking and obviously one hell of a chin seeing as he took my best punch. He is also very hard to prepare for. He’s just a great fighter.” Woodley said.

For the uninitiated, Jon Fitch was a mainstay in the UFC Welterweight division some time back and had an impressive record of 13-1 in the UFC. Fitch, however, was always overshadowed by Georges St. Pierre who was ruling the division at that time. GSP is also the only fighter to defeat Fitch in the promotion.

As for the story of Woodley and Thompson, they have fought each other two times in the UFC so far. The first fight which happened at UFC 205 ended in a Majority Draw when Woodley secured a majority decision win in the second fight.