Tyron Woodley has one request for the UFC before Usman fight: Let him ‘whoop’ Colby 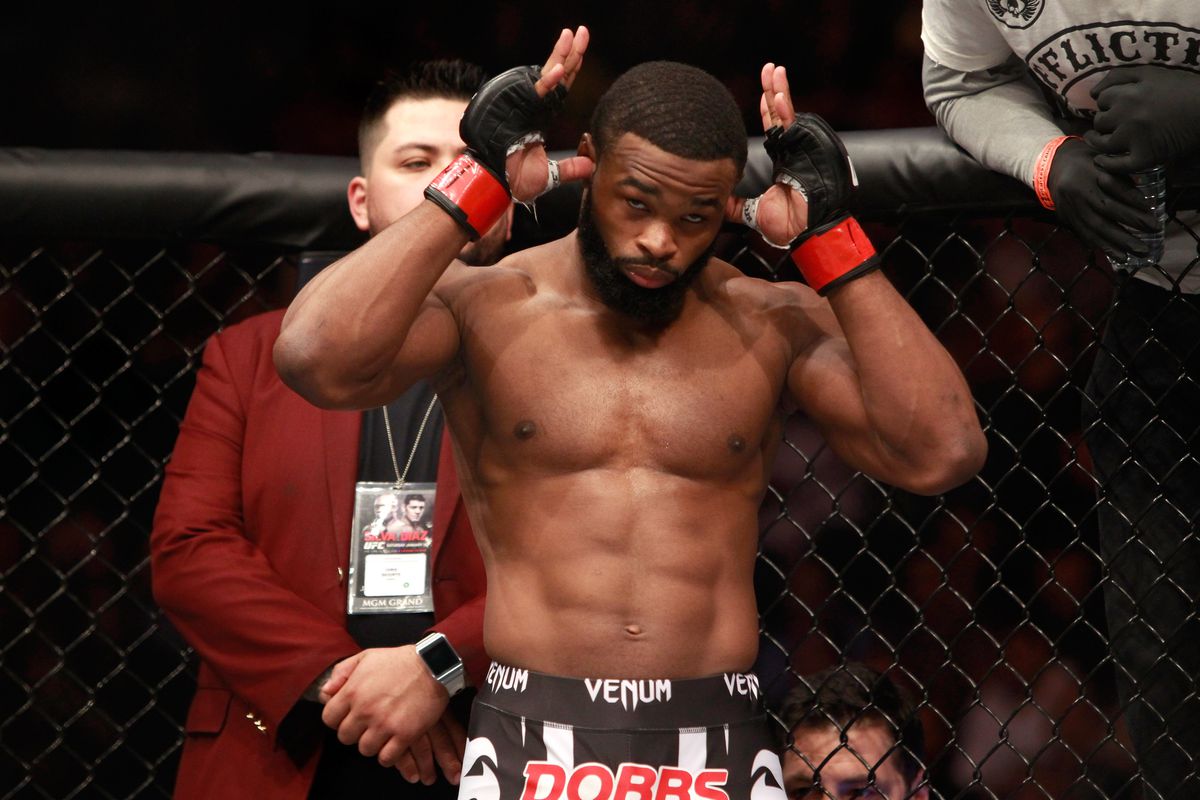 However, there were further talks about Tyron Woodley defending his title against Covington next at UFC 233 in January of 2018 at the Barclays Center in Brooklyn, New York. 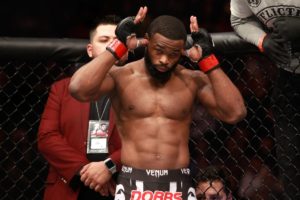 The beef between Covington and Usman has also been increasing with both fighters taking twitter potshots at each other and earlier this month, Usman posted a video on his Twitter account where he is being shown confronting Covington backstage.

Usman also said that Dana White is using his name as leverage against both Covington and Woodley.

On his most recent episode of “The Hollywood Beatdown” on TMZ, Tyron Woodley explained why he wants to finish what he started with “Chaos” before inevitably moving on to Kamaru Usman.

“I want to whoop Colby’s ass to be honest,” Woodley stated. “Because they done built this dude up. They allow [Colby] to annoy the universe with his terrible sh*t. He’s garbage. I think it is just way more to sell this fight, and the [UFC] is not going to allow me to fight a guy like [Conor] McGregor, or let me go up a weight class. I’ve never been allowed to go up a weight class to fight for a title. I have asked to do it a million times. [Michael] Bisping, then they let GSP [Georges St-Pierre] come in and fight him.”

“So if those fights aren’t on the table, I’m gonna end up fighting [Kamaru] Usman anyways, so let me fight Colby first! Let me get this bag right quick, and let me whoop his ass!”

Who do you guys want to see Tyron Woodley fight next?