Tyron Woodley is confident that UFC will sign Logan Paul 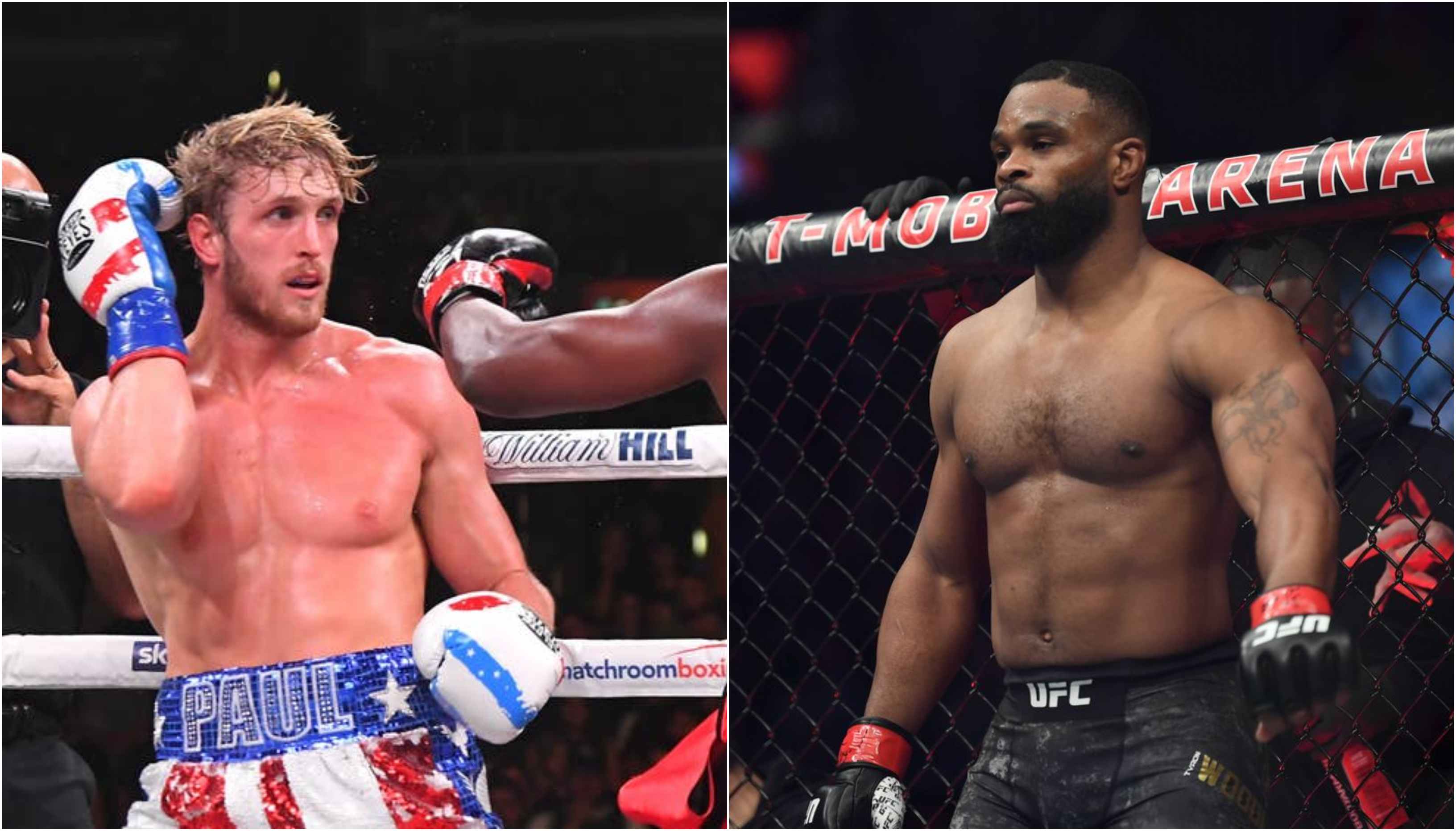 Youtuber Logan Paul was involved in a professional boxing match with his arch-rival KSI last week at the Staples Center in Los Angeles, California.

The fight was a rematch but unlike the first time where they fought with headgears on, this time the pair fought with proper Queensbury boxing rules. The fight was six-rounder and KSI ended up defeating Logan Paul via unanimous decision. One of the judges scoring the fight ringside ruled 56-55 in favour of Logan Paul, but the other two judges ruled in the favour of KSI 57-54 and 56-55. 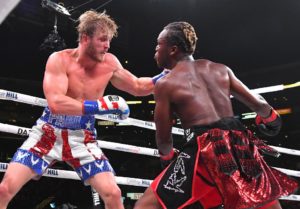 “(Paul vs. CM Punk) can happen, for sure. To be honest, when the UFC brought over CM Punk, I don’t know why they wouldn’t bring over Logan Paul,” Woodley said on TMZ’s “The Hollywood Beatdown.”

“Logan Paul is the exact same demographic, 18 to 30 years old. The exact YouTubers that are watching his stuff are the same ones that are watching the UFC. He has a huge following. Great deal. He looks athletic, he’s a Division I wrestler, he’s insane, and he’s going to talk a lot of sh*t so the press conferences are going to be insane. After this last event, I wouldn’t be surprised in the next two months we see some breaking news of Logan Paul getting a couple-fight deal with the UFC.”

Do you guys think UFC will sign Tyron Woodley?