UFC News: Tyron Woodley on potential Israel Adesanya superfight: To be the best, you got to beat the best! 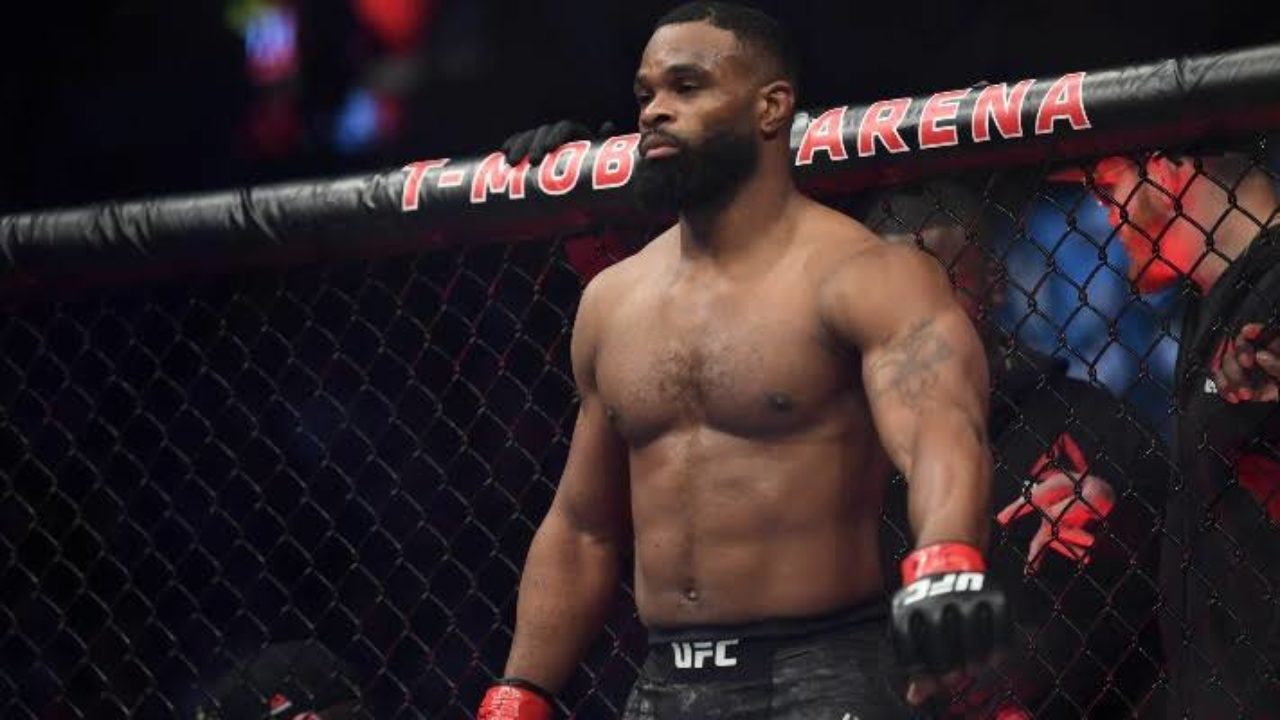 A bantamweight barn burner may be headed our way in the near future as former champ Jose Aldo and Marlon Vera have verbally agreed...
Read more
Articles

A heavyweight barn burner may be headed our way in the near future as undefeated prospect Ciryl Gane is expected to take on former...
Read more

The bad blood between Israel Adesanya and Tyron Woodley continues. The duo have been going back and forth on social media lately.

Former UFC welterweight champion Tyron Woodley vows to hold the ‘champ champ’ status. Speaking on an Instagram live session recently, he said still wishes to ‘wipe out’ the welterweight division. However after that, he has his sights set on middleweight champ Israel Adesanya. Woodley took a jab at Adesanya for his recent title defense against Yoel Romero. Even though Adesanya was able to get the job done, the fight was criticized to be extremely uneventful. Woodley believes Adesanya is ‘scared of guys with power’ like him. 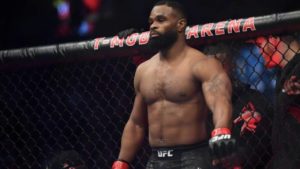 Adesanya wasn’t holding back as he took to Twitter mocking Woodley’s previous performance against fellow Kamaru Usman. The issue has certainly escalated quickly. Woodley added more flames to the fire speaking on his Hollywood Beatdown show on TMZ Sports.

“Israel Adesanya, we can start with him because he’s probably got the most juice right now out of all the fighters. . . So the question that was posed to me – and it’s been asked many, many times – would I ever move up to go to middleweight? And my answer is yes. My answer’s gonna be yes whether Israel’s f*cking sitting next to me, it’s gonna be yes whether Dana asks me, or a f*cking person from around the corner, Sam sausage-head from the alley. No matter who asks me, I’m gonna say yes because if you want to be one of the best fighters on Earth, you have to fight the best. Many fighters have bumped up weight classes, dropped down weight classes, and shuffle around to prove that they’re the baddest man alive. They’ve done it in boxing, they’ve done it in mixed martial arts, you see that theme that fighters are trying to attack that double belt in the UFC. So of course.”

Woodley has not competed since losing his welterweight title at UFC 235. He suffered a lopsided unanimous decision loss against current champ Kamaru Usman.

- Advertisement -
Previous articleUFC News: Paige VanZant reveals reason behind naked photoshoots
Next articleUFC News: Dana White reveals all the fights that you can look forward to next week!

UFC Heavyweight Francis Ngannou took to Twitter and vehemently voiced his displeasure about the current landscape of the heavyweight division. ‘The Predator’ has been...
Read more
Articles

Mike Perry and his ex-wife had a lot of things going on between them. Recently Perry's ex-wife made domestic abuse allegations against him which...
Read more
Articles

The fight between UFC lightweights Islam Makhachev and Rafael dos Anjos which was originally going to take place at UFC 254 now has been...
Read more
- Advertisement -