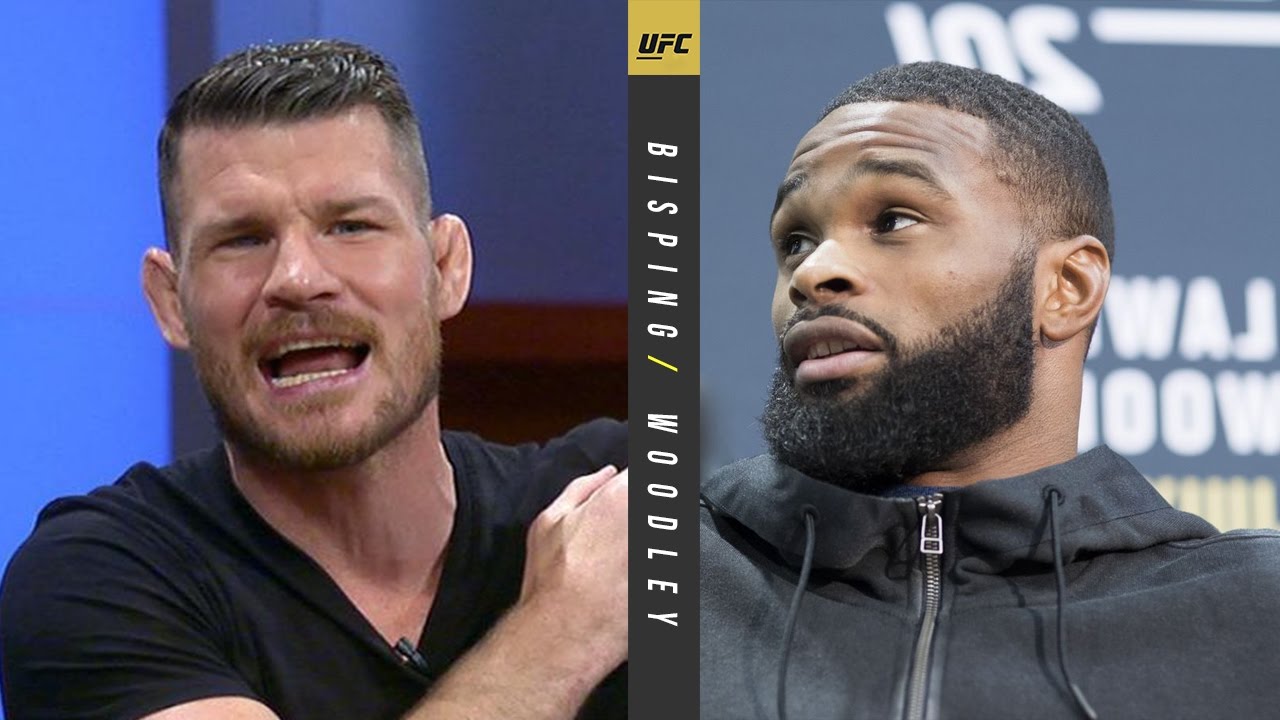 As the dust finally settles, people will remember UFC 209 for various reasons – for the explosive co – main event, that saw Teymur out striking and outwitting Lando Vannata, for the improbable come from behind victories of Alcantara and Elkins or for the Mark Hunt – Alistair Overeem matchup, that witnessed Overeem doing what very few people have done – stopping “The Super Samoan” with his patented vicious knees.

However, the one thing that people would not want to remember is the title fight between Tyron Woodley and Stephen Thompson. Going into UFC 209, the MMA fans and pundits predicted a slobber knocker – between two of the fiercest strikers in the welterweight division, in their own right. Woodley possesses the scary one punch knock out power, while Thompson, at his best can be as elusive as Lyoto Machida was in his prime.

The two put on an outstanding fight at UFC 205, and while rematches usually don’t live up to the expectations of the fans, the second fight between Woodley and Thompson was underwhelming to say the least. Neither fighter was aggressive, and while Woodley managed to drop Thompson in the final minute of the last round, the last 40 seconds of the fight produced more excitement than the 24 minutes preceding it.

There could’ve been numerous reasons for the lacklustre showing at UFC 209. Going into the event, Woodley was a changed man. The welterweight champion was irked by Dana White’s comments going into the fight, and in some ways, Woodley felt disrespected by the UFC brass. While other champions such as Michael Bisping and Conor McGregor have been calling their shots – and thus going after “money fights”, Woodley’s assertions meant little to nothing.

And Tyron did himself no favours at UFC 209.

Ever since Conor McGregor pressured Dana White and the UFC to book the lightweight title fight with Eddie Alvarez, the champions have understood the importance of a title as a bargaining chip, during the contract negotiations. Since then, fighters such as Cody Garbrandt and Michael Bisping have hand picked their opponents, while the new UFC Women’s Featherweight Champion, Germaine de Randamie has also tried to push for a rematch with Holly Holm, over a proposed – and highly anticipated showdown with Cris Cyborg.

This has undoubtedly affected Tyron, who then accused the UFC of holding their coloured champions back.

While Woodley had the opportunity of shutting people up at UFC 209, the voices will now only get bigger and louder. After his recent performance, the biggest question now remains – will UFC trust Woodley to headline a PPV again? The logical answer would be no. Even the fans, who paid their hard earned money to watch UFC 209, would be apprehensive of buying tickets/ordering PPVs headlined by Woodley.

The problem here is, Woodley is trying to emulate Conor McGregor, while he should ideally be learning from Michael Bisping.

When Michael Bisping got the opportunity to fight Luke Rockhold for the middleweight title, not many fans would’ve predicted the outcome. The stars aligned for Michael, who until then would have thought that he would have to hang his boots without ever winning a UFC title. However, Bisping shocked the world, and became the new UFC Middleweight Champion.

Since then, Bisping has been meticulous with his choices. Perhaps, the Brit was aware that his time inside the Octagon was coming to an end, and wanted to make the most of his last couple of fights. But Bisping is different from Woodley in one particular way – his aggressive, ‘no holding back’ style, that has won him fans around the world.

If Bisping headlined a PPV, you’d want to watch him fight.

While Conor McGregor is the unrivalled champion of trash talk, and is one of the most exciting fighters in the history of mixed martial arts, emulating Conor McGregor is not only futile, but can also have a negative impact on a fighter’s career, and that is exactly what Woodley has been trying to do for the past year.

This is where Michael Bisping has understood his role, and went after a couple of grudge matches before going after the big names.

For a while now, many people have found Woodley’s fighting style to be relatively low octane, and not too long ago, Nate Marquardt termed Woodley as a ‘boring’ fighter. Woodley’s fight against Thompson at UFC 209 did not do much to change those views.

While it makes no sense for any fighter to go gung – ho from the first minute inside the Octagon, to be a popular fighter, one needs to entertain the fans. At the end of the day, it is the fans that pay their hard earned cash to see the fighters throw down inside the cage, and almost at a primitive level, expect to see wild brawls and knock outs.

Tyron Woodley should concentrate on elevating his stock as a champion, before going after the big fights, similar to what Michael Bisping has done. If Woodley remains as the champion till the end of 2017, he will get his ‘big money fights’, but until then, he should be patient, and prove that he can be a draw. 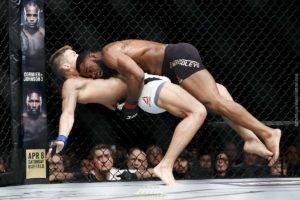