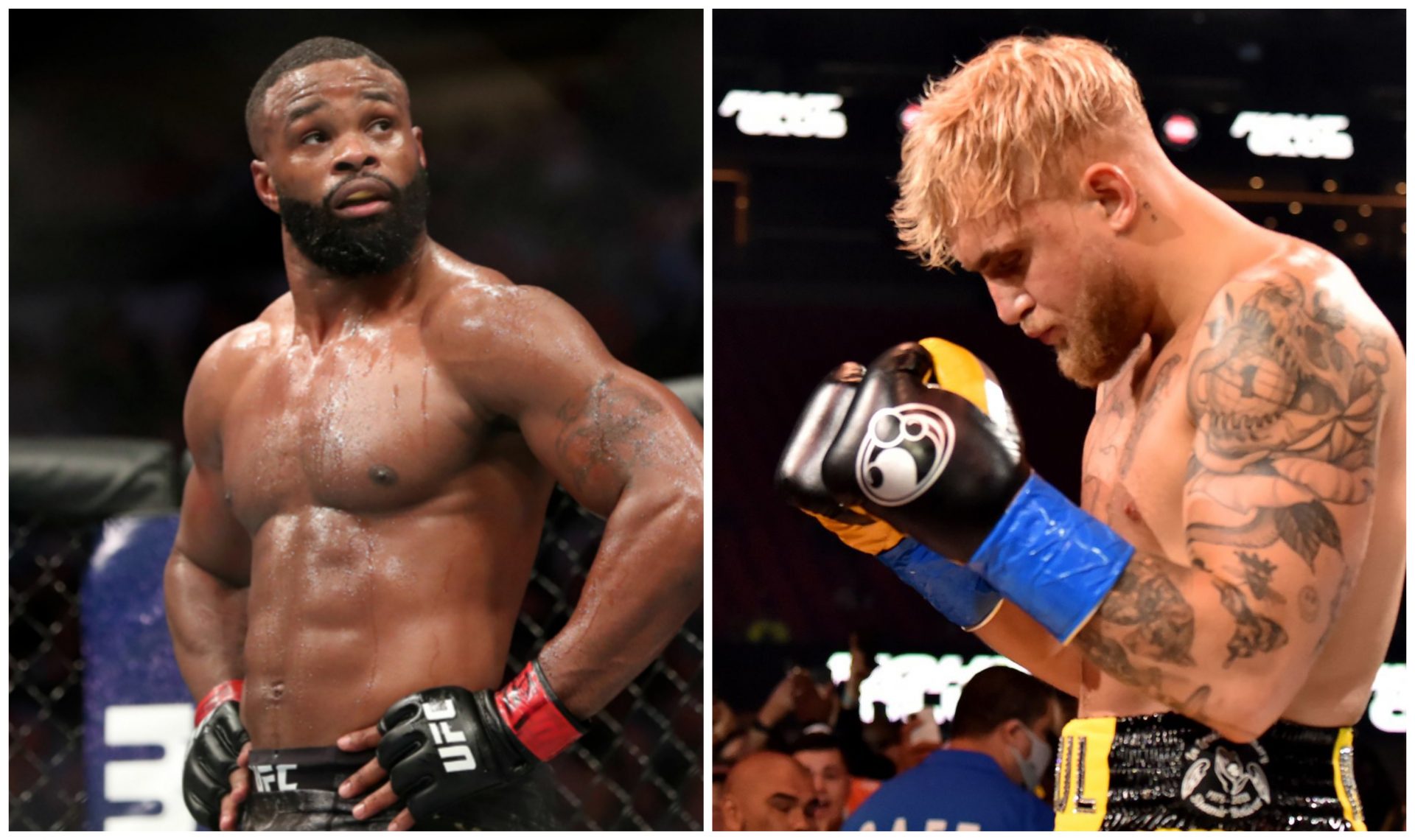 Tyron Woodley is another non-boxer Jake will be squaring off in his nascent professional career, after registering victories against fellow YouTuber AnEsonGib, former NBA star Nate Robinson and the latest, against multi-division MMA champion and a close friend of Woodley, Ben Askren.

Woodley, who held his welterweight belt across two years, had always been vocal about stepping inside the squared circle against Jake, after the confirmation of the fight, claimed that it will be the easiest fight of his career.

Now, with the fight that “The Chosen One” desired finally reaching confirmation, his manager Malki Kawa has revealed that Woodley will be pocketing millions of dollars from the fight.

Speaking to MMAFighting about Tyron Woodley’s contract for the Jake Paul face-off, Kawa claimed that the mixed martial artist will receive a cut of the global PPV, something that Askren did not receive from his fight.

“He’s getting paid really well,” said Kawa, “It’s one of the best deals I’ve ever done. For a guy in his situation, it was a tremendous deal. He’s getting a large base number. (Tyron Woodley’s) getting a cut of the pay-per-view globally.”

“He’s participating in a lot of different things. He should walk away with a multi-million dollar payday. His base guarantee is in the millions already. Add on all the extra stuff, it’s a really nice payday,” the manager added.

Although a number of combat sports icons like Woodley are not very fond of Jake Paul and his rise in the squared circle, facing “The Problem Child”, without a doubt, will certainly pocket them the biggest paycheck in their career.

“We worked back and forth for a good amount of time,” Kawa touched on Woodley’s contract, “s*** got ugly sometimes, other times it was pleasant. We just got to a point where we felt comfortable with it and Jake is probably making the lion’s share of the money, which he is, but nonetheless Tyron, this is a real good day for him.”

Woodley has failed to clinch a win inside the Octagon since 2018 and has suffered losses in all of his last four fights, against Kamaru Usman (at UFC 235), Gilbert Burns (at UFC Vegas), Colby Covington (at UFC Vegas 11) and in his latest appearance against Vicente Luque (at UFC 260).