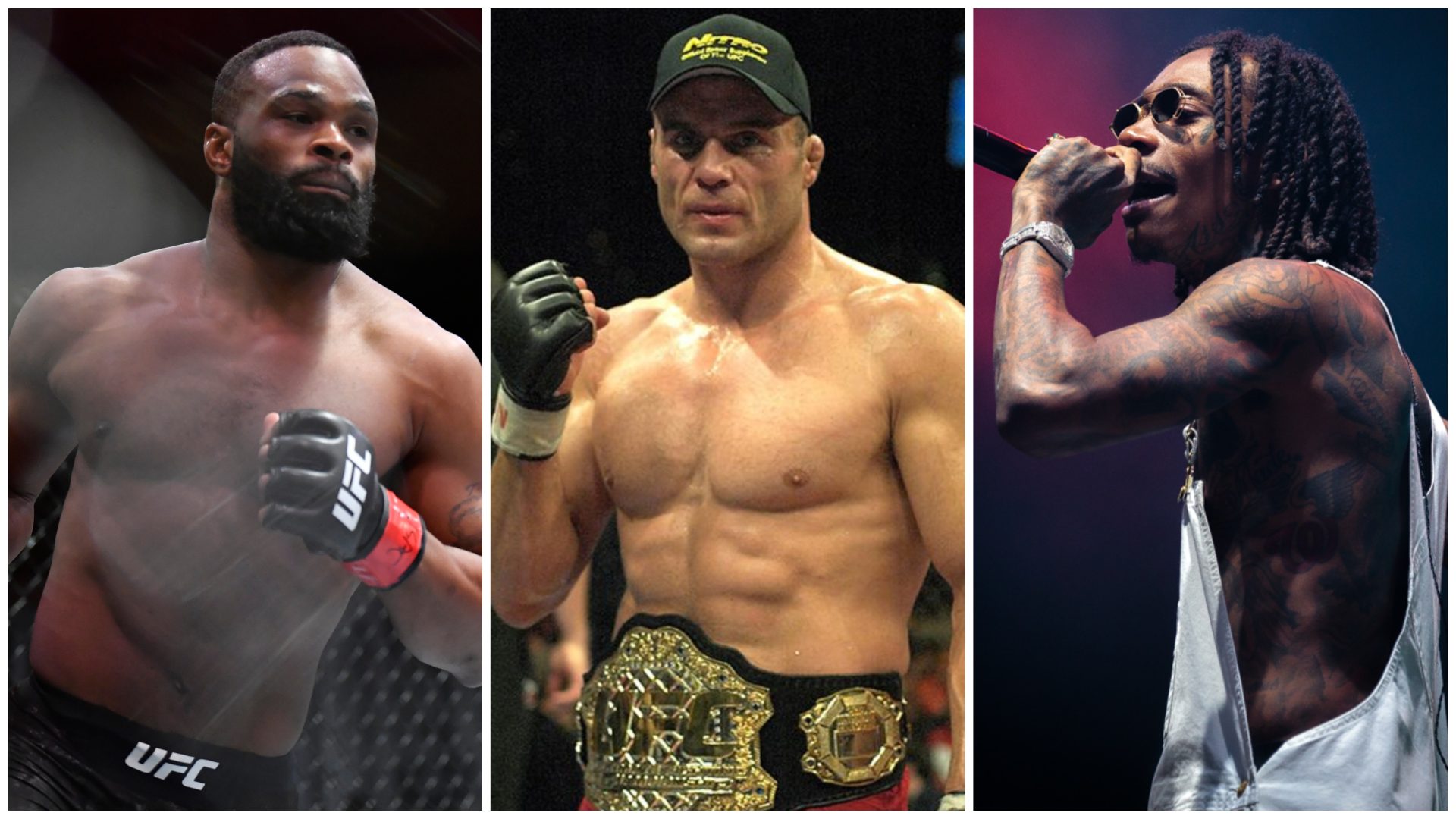 In a similar fashion to the Dana White Contender Series which sourced new talents to be added to the UFC roster, the PFL Challengers will be a series of fights that will pick the best fighters to be brought to the main PFL. However, while the Contender Series had Dana White, the PFL Challengers will have a panel of special guests who will pick the new fighters for the promotion.

Tyron Woodley believes PFL Challengers will see a special fighter come out: I feel like somebody is going to emerge

Tyron Woodley, the former UFC welterweight champion, will be appearing as a special judge for the Challengers Series and in a recent interview with MMAFighting this Friday, ‘The Chosen One’ revealed that aside from former fighters, PFL Challengers will also see Baltimore Ravens legend Ray Lewis, American actor Jeremy Piven and rapper Wiz Khalifa as judges.

“I’m just looking for the person if they have ‘it. When I say ‘it,’ I can guarantee you I can find on skill level alone, I can find maybe five receivers [in the NFL] that are the same skill level as Odell Beckham Jr. They can catch, they can run. Same 40 [yard dash] time. Same vertical. Same reach. You give them the same quarterback, the same route, 9 out of 10 times, they make the same catch. Maybe they can make it one-handed but [Odell] is different. He’s special,” – said Woodley,

“I just feel like this being the first Challengers Series for them, I feel like somebody is going to emerge that has both of those and we’re going to say we found him. Everybody likes the credit to discover somebody before they were big. I like it,” the 39-year-old added. [H/T BJPenn.com]

What do you think of PFL Challengers Series having special judges? Let us know in the comments.

Previous articleKevin Lee claims he’d be making “more than most UFC champions” on his new Eagle FC contract
Next articleUFC Vegas 48 Results: Jamahal Hill knocks out Johnny Walker in the first round