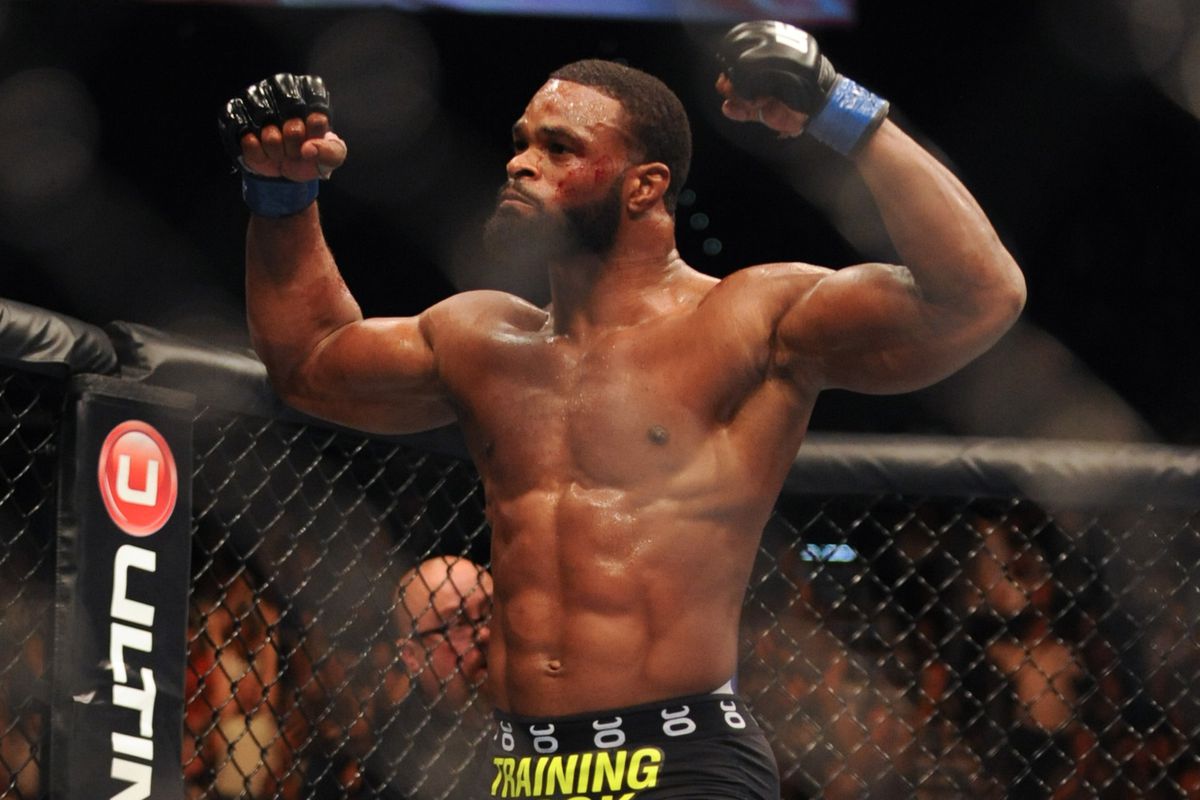 However, there were further talks about Tyron Woodley defending his title against Covington next at UFC 233 in January of 2018 at the Barclays Center in Brooklyn, New York.

The rivalry between both the fighters is only increasing with each passing day, with both fighters taking a shot at each other via social media or mainstream MMA media. 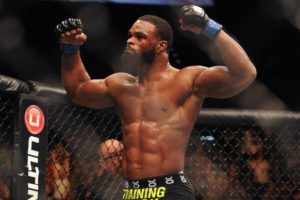 Tyron Woodley recently appeared on Kristen Leahy’s show Fair Game where he even revealed what happened during a sparring session with Colby Covington in the gym. He revealed Colby Covington ran away from the gym.

“I was ready to fight for a number-one contendership fight, and I brought him in to help me out,” Woodley began. “We was in a training session, and I just remember having him in these submissions, and he would turn blue like a blueberry. And he would put it up on my charge card to either let him go or put his ass to sleep. So a few times, I’m like, he’s about to go out, and I let him out.

“He popped his head out—boo, boo, boo. And now, he acts like he defended the submission and keeps trying to continue with the live go. So now, I’m like, ‘all right.’”

“OK, then, we’ll start doing another drilling technique. And he was an All-American wrestler, so he was brought in to do what? Wrestle.

“So we get to the wrestling portion and practice. ‘All right, Tyron needs his partners for wrestling. And he’s like…(Humming)…walking around in the weight room, looking like he don’t hear people calling him to come to wrestle.”

Tyron Woodley then revealed how Colby Covington stepped away from ATT.

“The last straw is, I was wrestling him, and I told my coach, I said, ‘I’m about to torture him today,” Woodley said. “I’m about to take him down. And watch how he gets pissed off. For some reason, he thought in his mind that, me, as being an All-American as well, that I should not be able to take him down.

“And it got to a sparring session, and I was like, Colby, let me holla at you right quick. He said, ‘cool.’

“If you’re in a submission, learn how not to get put into it. Don’t make me, the fighter, choose not to hurt you.

“And we had the sparring session. And, miraculously, he had to go back to Florida. He was injured. His ankle was hurting.”

Do you believe what Woodley said to Kristen Leahy?