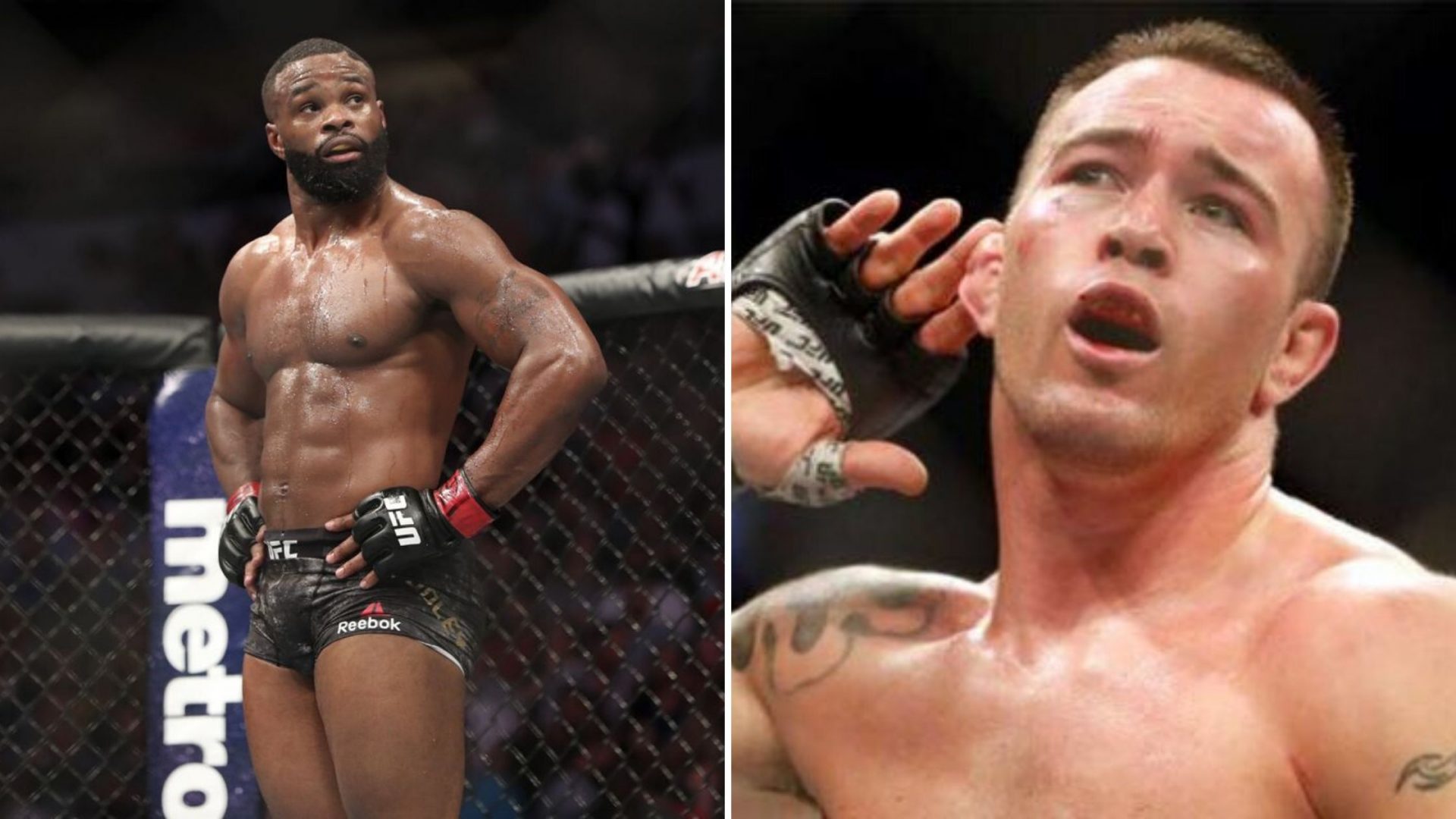 Tyron Woodley vs Colby Covington is another fight, alongside Khabib vs Tony, that just never seems to happen. The matchup has been attempted several times before one of the fighters pulls out. 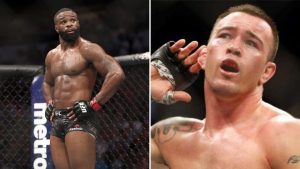 Talks of the cursed matchup on August 22nd were doing the rounds, before Covington dismissed the possibility by posting on social media the unsigned contract by Tyron Woodley. Both fighters have a history of going back and forth by blaming each other for not making the fight happen. This time, apparently, it was Tyron that pulled out of the fight.

He went on to say that he will not let this fight slip this time, even if he has to wait a little longer for it. He wants to retire Woodley!

“Send out big brother Tyron ‘Tyquil’ Woodley, and I’ll retire him. Just like I said, I’ve been saying this for years, I’m going to be the one to retire Tyron Woodley, and here it is. When he signs up, when he shows up in that octagon and we settle it off, he will get retired, I promise you that.“, he told MMA Junkie.

Woodley lashed back at Colby, who according to him, has refused to fight six times before. Before fighting Till, Woodley was set to fight Colby Covington, before the latter pulled out due to a nasal surgery. It is an exciting matchup for the UFC fans, knowing that the two fighters used to train together at American Top Team.

That's quite the visual 😅

For now, the good news is that Woodley has accepted to fight Covington in late 2020.

Are we over the Tyron Woodley era yet?

Tyron ‘the Chosen One’ Woodley’s much anticipated return was expected in his fight against Gilbert Burns, post which MMA fans have serious concerns over his prospects of becoming champ again. If he had won the fight, it would have made sense to give Woodley the shot for the title, to take back what’s his. But it didn’t go the way Woodley wanted it to. This puts him in a tough spot considering the line of fighters waiting for the title shot before him. For any chance of getting his hands on that belt again, Tyron will have to win against fighters like Covington, Leon Edwards, Gilbert Burns, Masvidal and Usman. 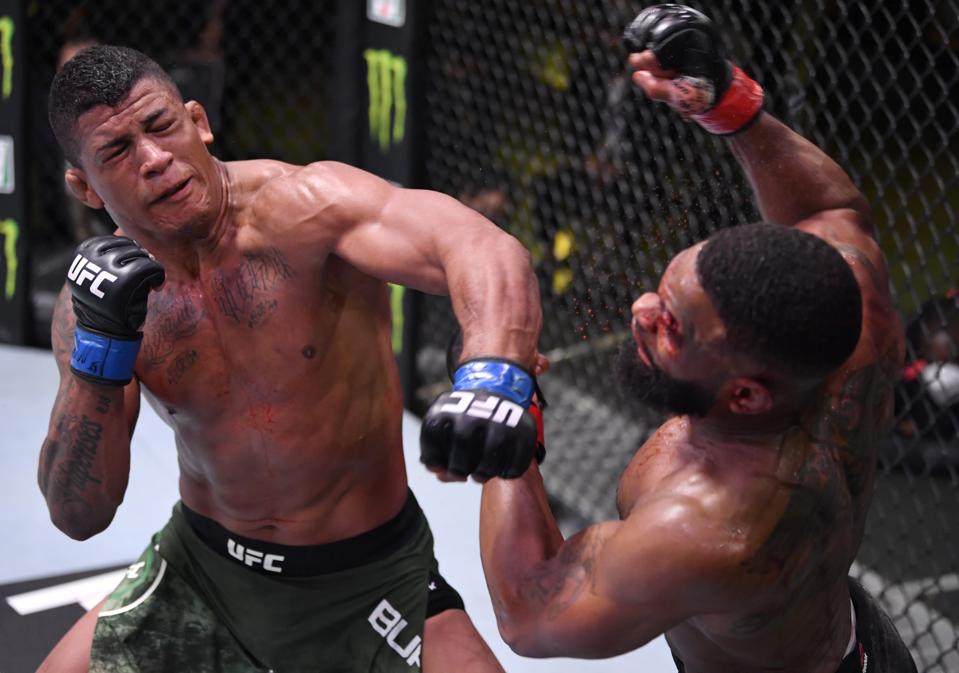 Given his record in the last few fights, it’s safe to say that the Tyron Woodley Era is over in the Welterweight division.

Joseph Benavidez issues stern warning to Deiveson Figueiredo: I want to put this guy away