Tyron Woodley slams Colby Covington: He puts his foot in his own mouth! 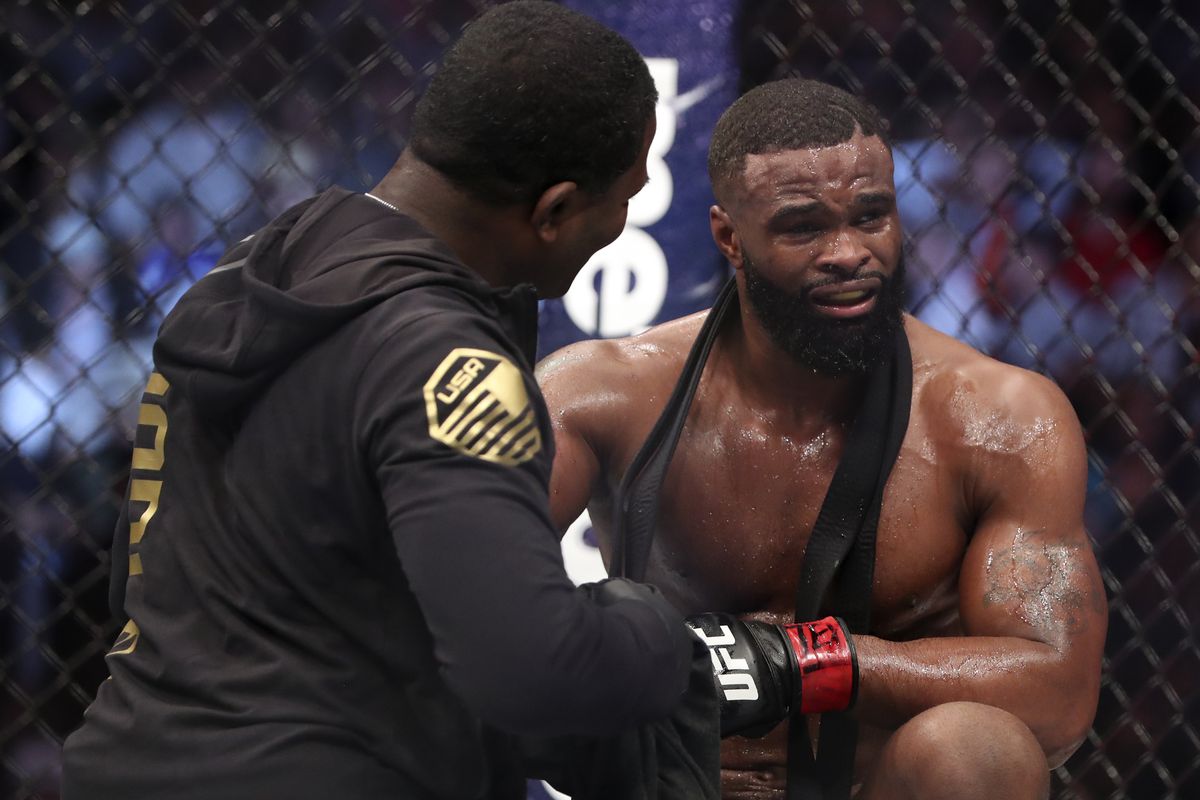 Woodley was recently in a conversation with noted MMA and combat sports journal MMA Fighting. He told them that Colby twice talked himself out of title fights against him, and has now done the same with the fight against Usman. 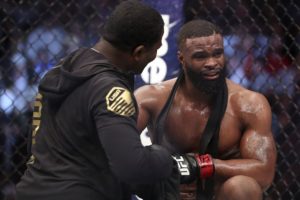 He further went on to reveal that he is aiming to get the belt back and wants to rematch with Usman, but would be willing to fight Covington as well. Here’s what he had to say: