Tyron Woodley to Cringe-Judo: Tone it down by 10! 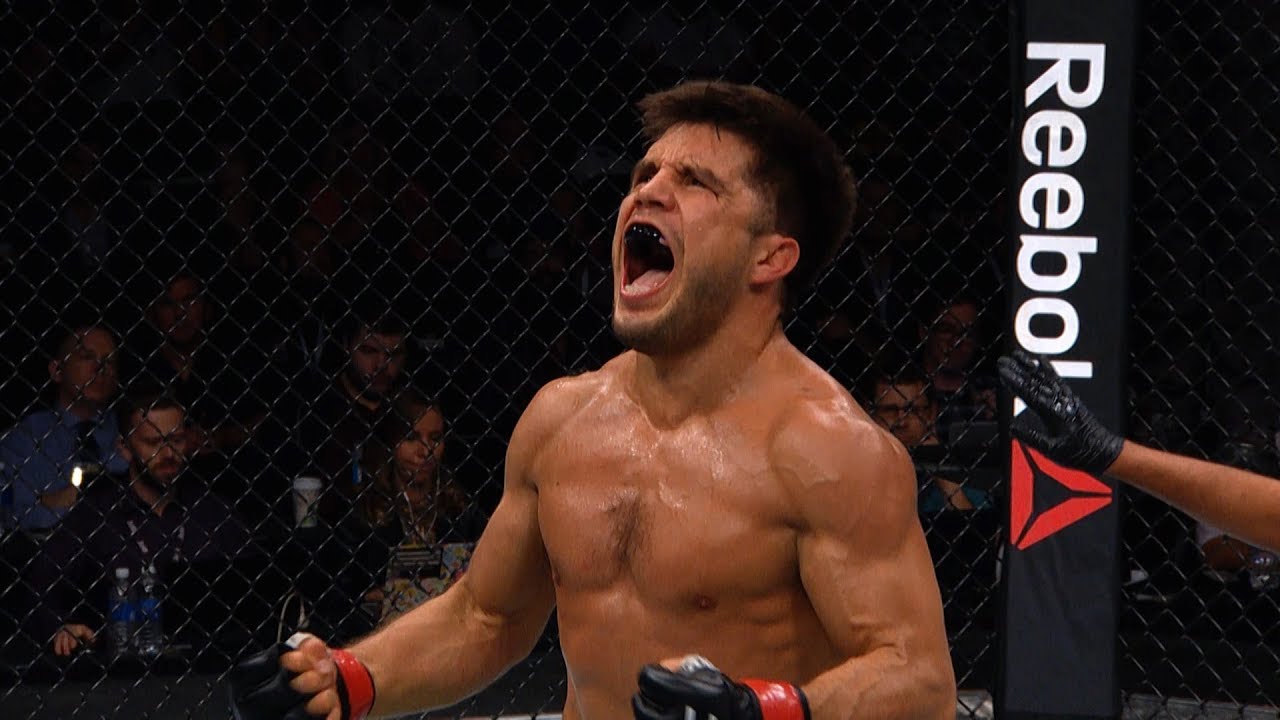 The UFC has a new champ champ in the block, i.e. the UFC’s new flyweight and bantamweight champion as well, Henry Cejudo. Cejudo’s stardom has increased by tenfolds overnight. However, he has since then openly doubled down on ‘cringey comments’. The former UFC welterweight champion Tyron Woodley now has some serious advice for the former Olympic gold medallist. Woodley advised Cejudo that he should just tone down the cringey comments just by a little bit. 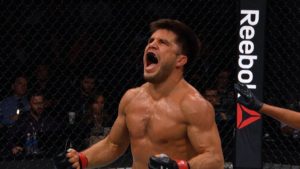 Woodley was recently in a conversation with TMZ Sports. Here’s what he advised Cejudo:

Henry Cejudo, sit down somewhere, dog, Sit down somewhere; you’re annoying everybody. He is a phenomenal fighter. It’s amazing that he’s been able to win an Olympic gold medal, which is more important to me than a UFC belt, because it’s the hardest thing that you can do in combat sports, He beat Demetrious Johnson, a pound for pound legend, won a belt in two divisions. So what I’m saying is that his resume is crazy in a very short period of time. But when you start doing that extra stuff, oof, just stop.