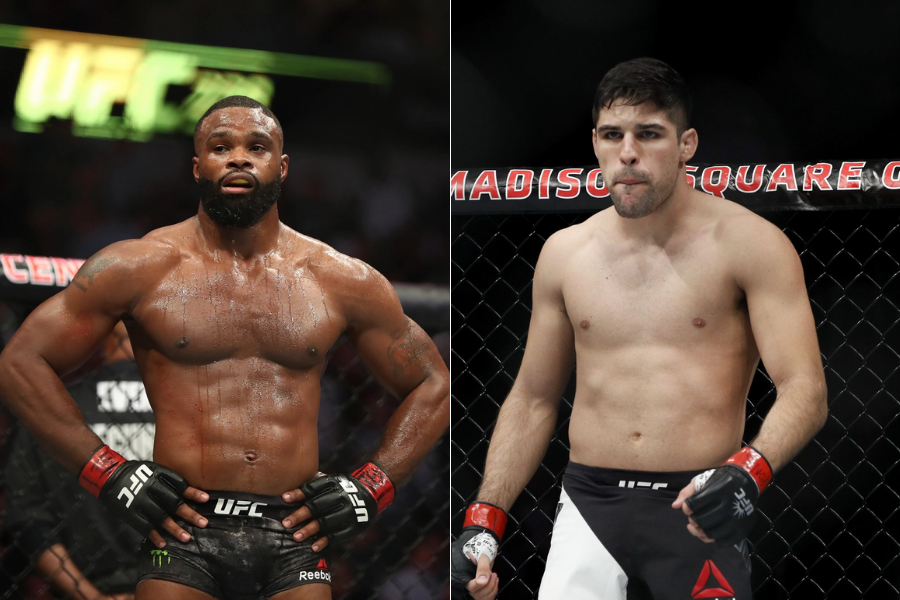 Former UFC welterweight champion Tyron Woodley will fight rising contender Vicente Luque in the main card of UFC 260, which is scheduled to take place on March 26.

ESPN’s Brett Okamoto was the first to report the news.

This will be an important fight for ex-champion Tyron Woodley as he is coming off of three-fight losing streak. In his last fight, he fought former interim UFC welterweight champion, Colby Covington, at UFC Fight Night 178. In that fight, Covington defeated Woodley via TKO in the fifth round. 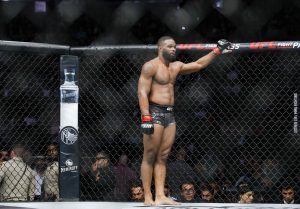 Tyron Woodley suffered a broken rib in the fight and was under medical suspension for six-month. It was a hard loss for him given his rivalry with Covington.

“I appreciate you guys, love you guys. It didn’t go the way I wanted guys. The last person I wanted to lose to,” Woodley said after the fight (via MMAFighting.com).

“I don’t know what the f*ck happened. It happened. Gotta dust it off, shake the sh*t off, and find a way.” Woodley said.

Prior to losing the title to Kamaru Usman, ‘The Chosen One’ was riding on a six-fight winning streak.

On the other hand, Vicente Luque will also be looking forward to extending his winning streak. The Brazilian is currently on a two-fight winning streak having defeated the likes of Randy Brown at UFC Fight Night 173 and Niko Price at UFC 249.

Prior to that, he suffered a unanimous decision loss to Stephen Thompson at UFC 244.

Who do you guys think wins in a fight between Tyron Woodley and Vicente Luque? Let us know in the comments section below.