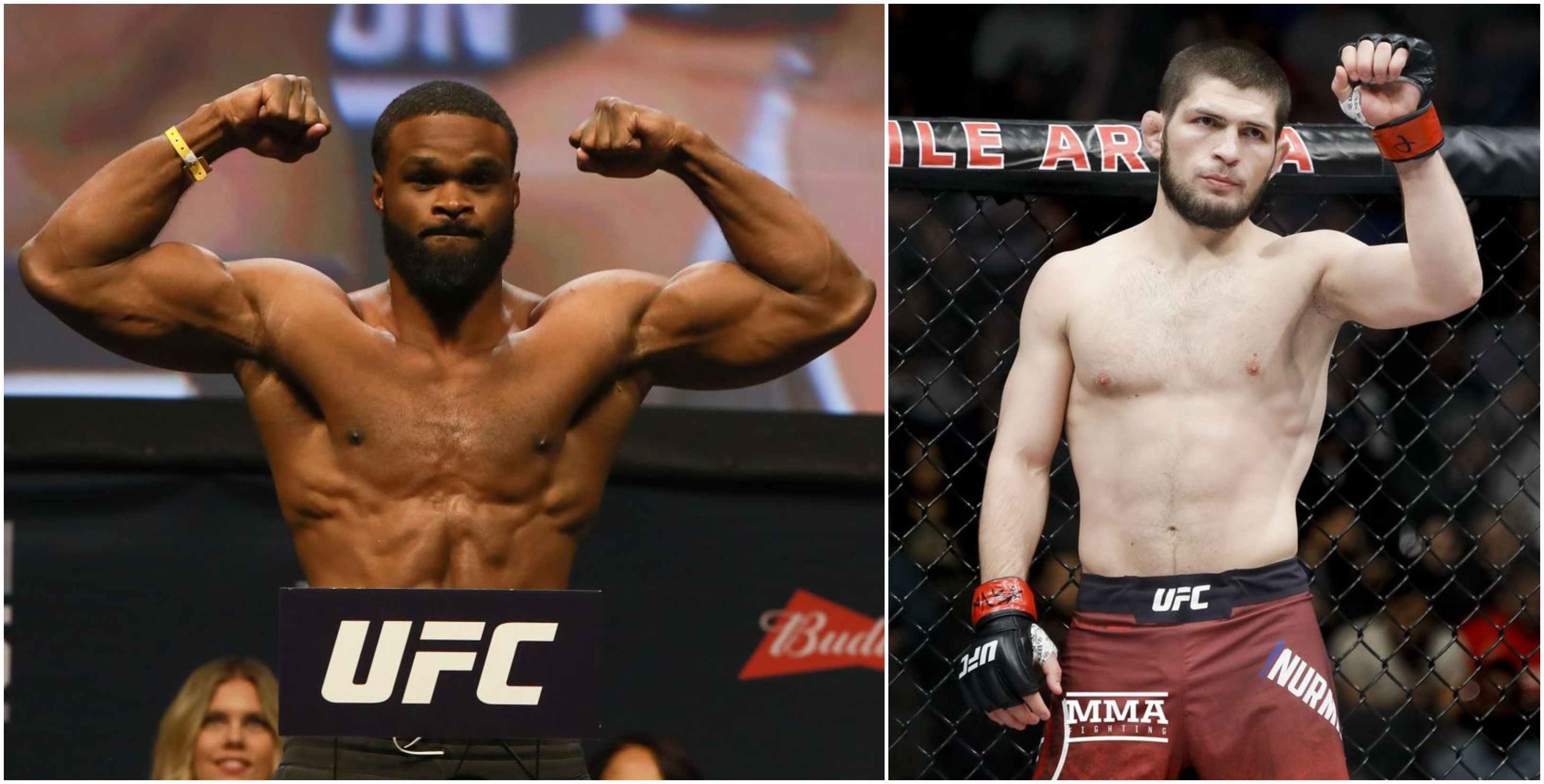 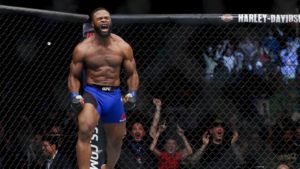 The former welterweight champion lost his title to Kamaru Usman at UFC 235 earlier this year in March and hasn’t fought since. Although he was scheduled to fight in April against Robbie Lawler, he got injured and had to pull out of the fight.

“I want to fight Khabib, I got the best takedown defense in the history of the sport,” Woodley said in a recent interview with TMZ.

“He’s dope, man. There’s not too many guys around like that. He’s a once in a lifetime. I’m a fan of his,” Woodley said. “You know the good thing about it is he got one or two more fights in that (lightweight) division that make sense for him.

“He struggles to make 155. I got to get my belt back for this fight to make sense.

UFC president Dana White had previously stated on Barstool sports that as long as he is with the UFC, there won’t be any 165lb division as it would drain both the lightweight and welterweight divisions.