If you’re a Colby Covington fan and have been let down recently with the news of Kamaru Usman getting a title shot ahead of Colby, then maybe Woodley’s words will cheer you up. The UFC welterweight champ has confirmed that he will fight everyone in line for the welterweight gold.

“I just recognised that at some point I’m gonna fight all these guys,” Woodley told TMZ Sports recently. “Obviously the world would like to see me f—k Colby up right quick but I think he’s trying to call shots and he’s not a champ so he can’t really do that. So I’m gonna go out there and fight Kamaru Usman and we’ll see what happens after that. Most likely I‘ll end up fighting Colby next up.”

“Chaos” proved his worth as the next worthy opponent for the belt after a convincing win over Rafael Dos Anjos at UFC  225 in June. He was, however, stripped after he failed to defend his interim title at UFC 228. Recently Covington and Woodley have had intense verbal jibes building up to their showdown, possibly, later this year.

Woodley will square off against Usman in the UFC 235 co-main event at the T-Mobile Arena in Las Vegas and he plans to make a quick turnaround to face Covington some three months later, when the promotion typically holds its annual event in Chicago. 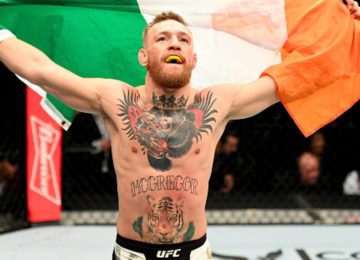 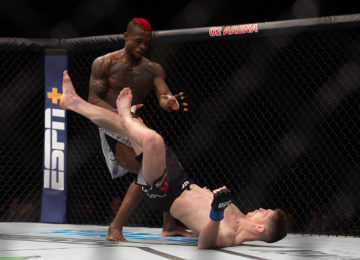 Posted by Anirban Banerjee - March 18, 2019 0
If things had gone wrong in his last fight, Mark Diakiese might not have been in UFC London at all.… 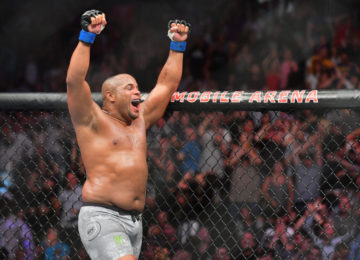 Posted by Sohail Syed - November 4, 2018 0
A quick work for Cormier who made it look easy in the stand up and with his take downs against… 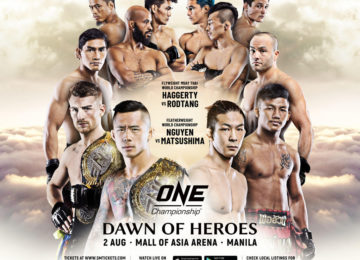 Posted by admin - July 11, 2019 0
The largest global sports media property in Asian history, ONE Championship™ (ONE), has just announced that Danny “The King” Kingad of the Philippines… 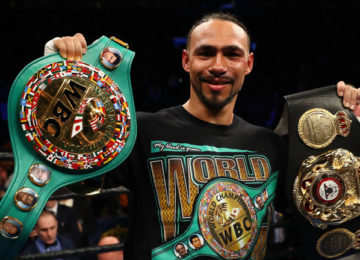 Posted by Jay Rock - April 25, 2018 0
Unified welterweight champion Keith Thurman has voluntarily relinquished his WBC title while he recovers from the effects of elbow surgery…