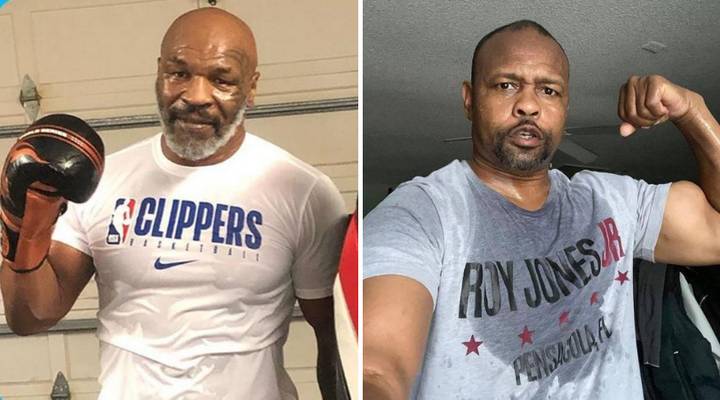 Mike Tyson and Roy Jones Jr. were once tied together for a possible heavyweight showdown when both were active professional boxers. Now, with both men in their 50s, they are set to meet in an exhibition fight on Nov. 28. 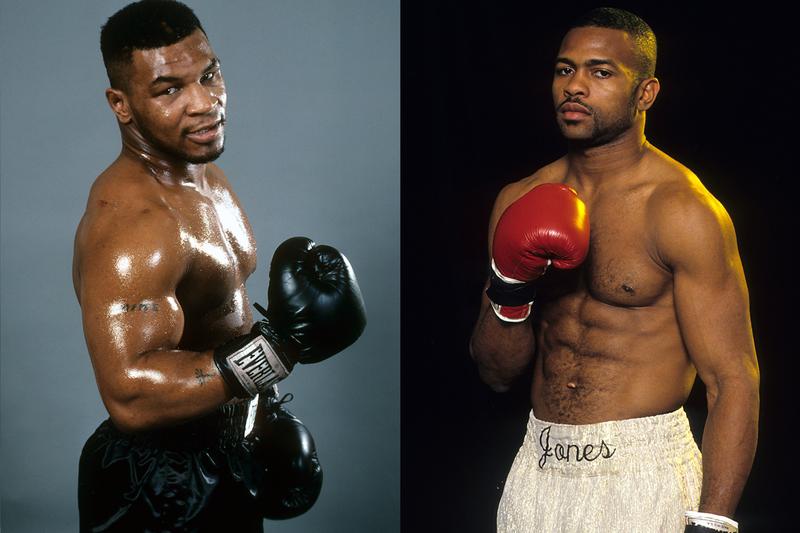 The two men participated in a press conference Thursday in anticipation of the fight, with both men talking up the importance of the fight and addressing their preparation at their advanced age.

Tyson said that he has been sparring, and has gone as long as seven rounds. The fight is an eight-round affair, featuring two-minute rounds, which Tyson took issue with because “the women fight two minutes.”

“I look at film of Roy when he was at his best because that’s the guy I anticipate fighting,” Tyson said. “I’m in the best shape. I boxed seven rounds so far and it keeps improving. I’m boxing younger guys and hungry guys and it’s showing me that, from the looks of things, I’m doing really well.”

California State Athletic Commission executive director Andy Foster stated that the bout, which takes place at Los Angeles’ Staples Center, should not be confused with a “fight-fight” and that the fighters have been instructed to not go beyond “hard sparring.” Foster also said referee Ray Corona will be enforcing that neither man is to actively look for a knockout and will keep the intensity of the bout in check.

Mike Tyson vs Roy Jones Jr: not a real fight?

Both Tyson and Jones took issue with that line of thinking when asked how they will approach the fight under these guidelines. 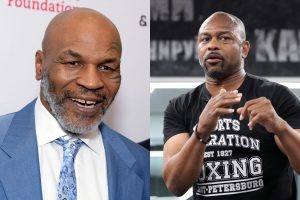 “Listen, I don’t know what you’re talking about that it’s not a real fight,” Tyson said. “It’s Mike Tyson and Roy Jones and I’m coming to fight and I hope he’s coming to fight. That’s all you need to know.”

Jones doubled down on the thinking, stating, “First of all, if you think you’re going to get in the ring with Mike Tyson, the last guy to get an ‘exhibition’ with Mike got dropped in the first round. If you don’t know that, there’s something wrong with you. Who goes in the ring with the great, legendary Mike Tyson and thinks ‘Oh, this is an exhibition’? 12-ounce gloves? No headgear? Really? This is an exhibition? Come on, bro. Be real.”