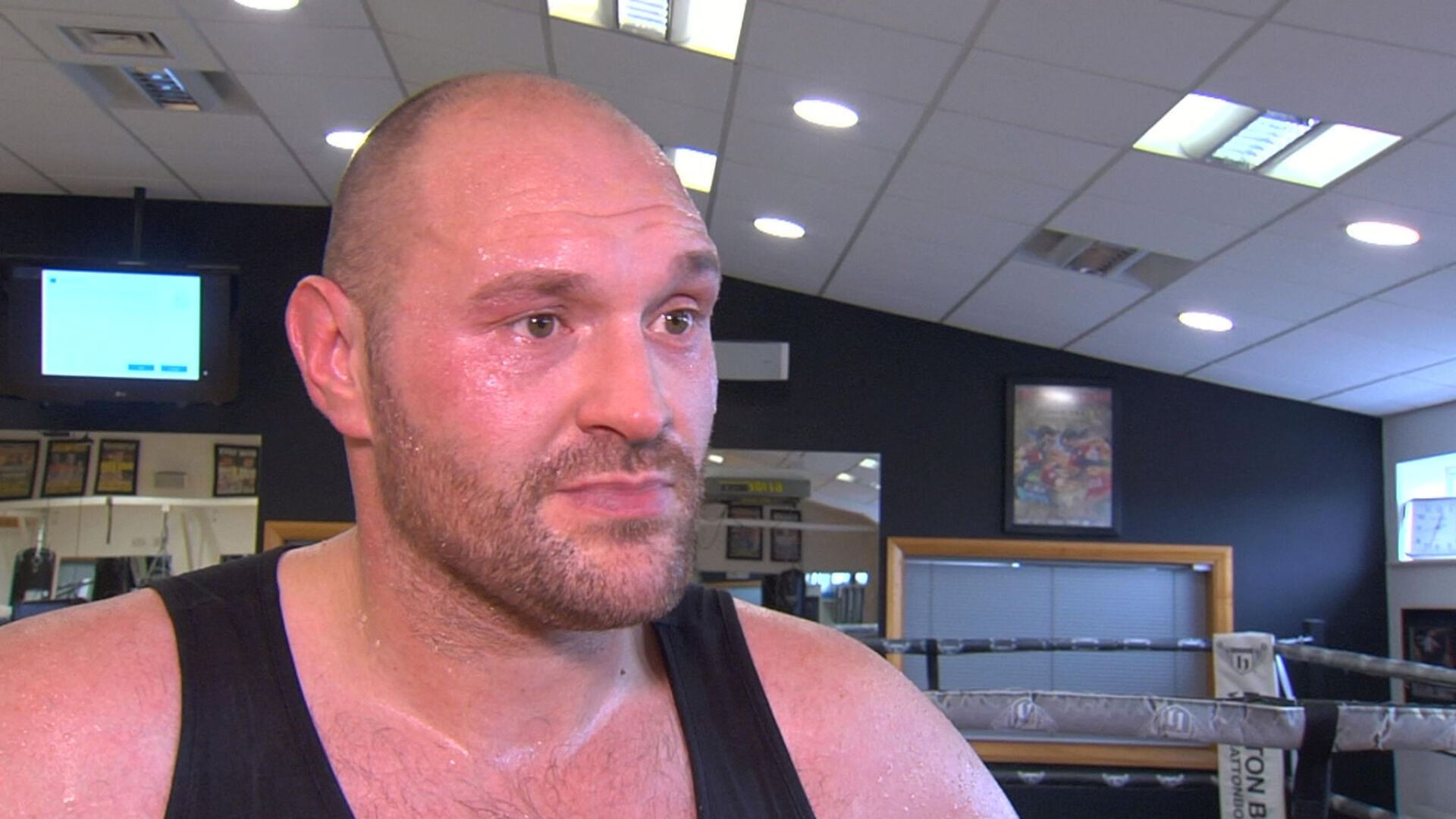 Heavyweight boxing is genuinely exciting once again.It’s been a long time since boxing fans could say that in all honesty.The three men that most would agree are the three to watch would be Deontay Wilder, Anthony Joshua and now, a returning Tyson Fury.Fury is yet to confirm his comeback opponent but is expected back in the ring soon and to his credit, has shifted a lot of weight over the last few months.Ahead of his comeback, he’s challenged Anthony Joshua to something outside of the ring 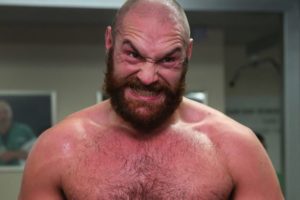 He has challenged Joshua to a 2000m rowing challenge for 2018 sports Relief Charity, he posted a video on his Instagram account earlier today

Earlier today he also called out Deontay Wilder where he says he is coming for all of them and give them a good hiding.Fury said to skysports.com “When I get in the ring, I’ll really give him [Deontay Wilder] a good hiding. I’ll give him a boxing lesson, and then I’ll stop him.”

Fury says he’ll fight Wilder even if he gets beaten by someone else before he can get to him. Fury doesn’t care. Fury just wants to make sure he fights him at some point because he feels they have unfinished business to take care of. A fight between Fury and Wilder is likely a long way off before it happens. Fury is not going to fight Wilder or Joshua in 2018.

This is Fury’s get back year in returning to the ring from a long layoff. Wilder and Joshua will take place in 2019. Joshua will likely be the No.1 priority for Fury because that’s the guy that he can make the most money fighting. Fury won’t take a dangerous fight against Wilder for less money that he can make against Joshua. Once Fury has made his money against Joshua, then he’ll fight Wilder.