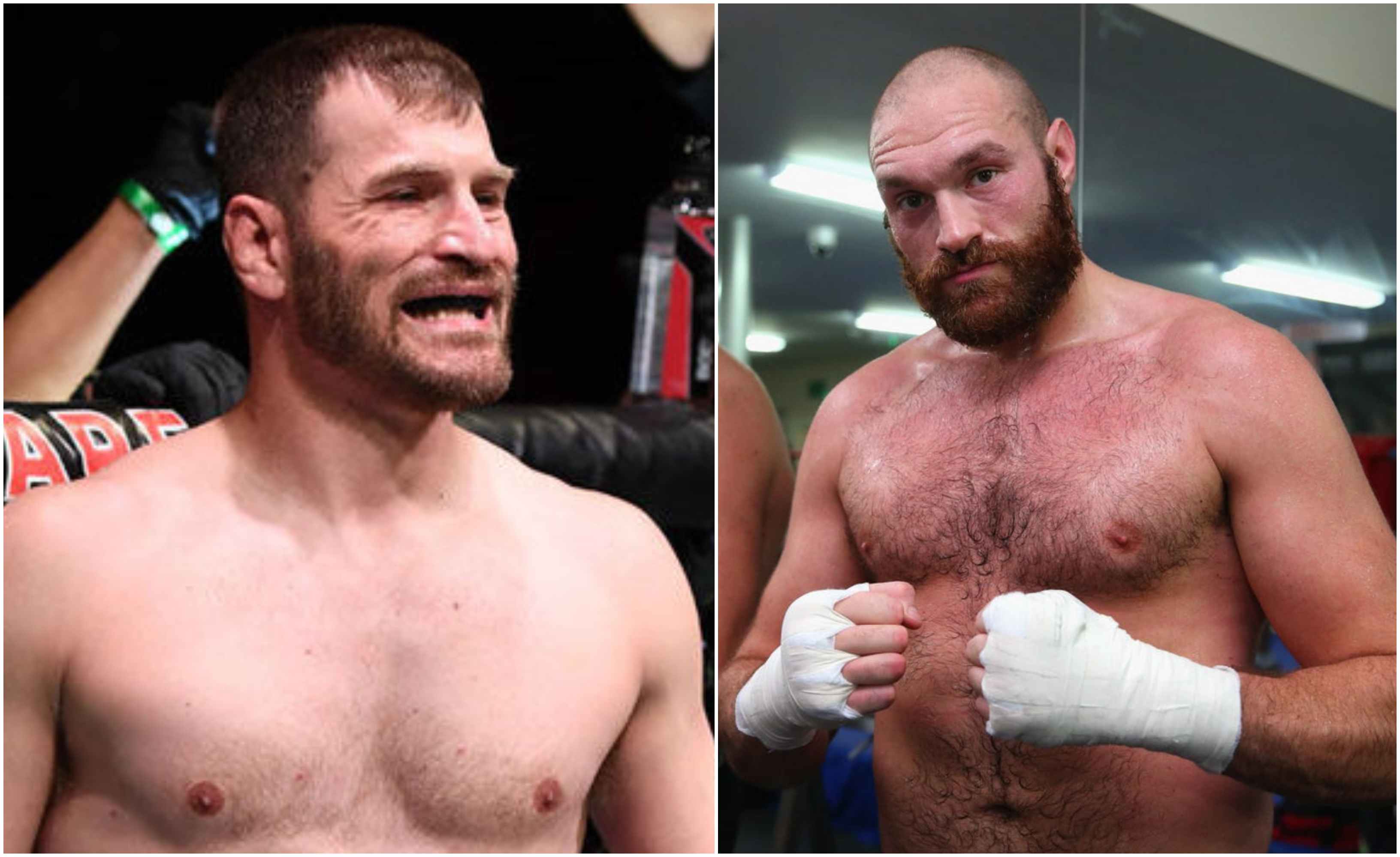 Earlier this week on Ariel Helwani’s MMA Show, the current UFC heavyweight champion of the world revealed that he is interested in fighting the former unified boxing champion, Tyson Fury.

It was initially Tyson Fury who called the UFC star out. After his victory at WWE Crown Jewel in Saudi Arabia, the lineal champion said that he is willing to fight UFC champion Stipe Miocic and Francis Ngannou inside the Octagon. 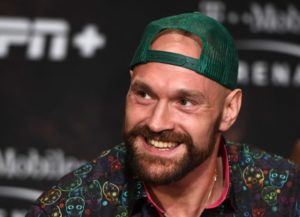 Now Fury has responded and has said that he is more than willing to fight Miocic, but said that he wants to settle his score with WBC heavyweight champion of the world Deontay Wilder.

“Stipe says he wants to box me, that would be a good fight for sure. After I get Wilder out of the way I’ll fight Stipe in a boxing match if he wants it,” Fury said to his management MTK Global. “It would be a big crossover fight like Mayweather and McGregor.”

“I’m open to that fight so he should come and see me. It would be the same outcome for any of them, they’ll all get smashed,” he explained. (H/T – BJPenn.com)

Fury last stepped inside the ring back in September where he defeated Otto Wallin in a close fight. On the other hand, Stipe Miocic is coming off of a fourth-round TKO victory over Daniel Cormier last august.