Dana White hints Tyson Fury may be a playable character in UFC 4 game! 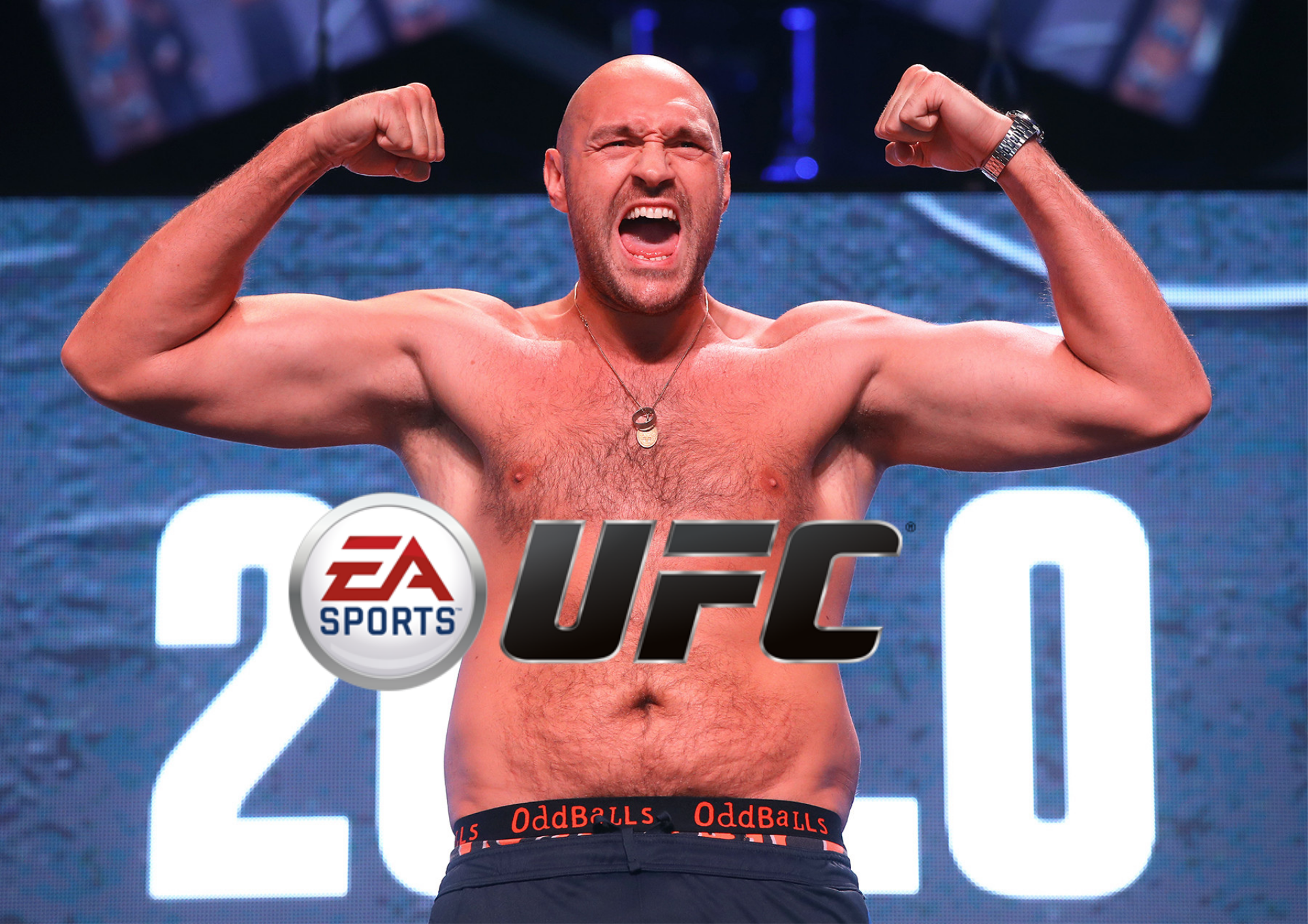 WBC heavyweight champion Tyson Fury will be a part of the official EA’s UFC 4 game.

Usually, EA releases it’s gaming titles during EA Play event and the last event took place on Thursday. However, EA didn’t provide details about the game at EA Play 2020 as the company plans on doing so during next month’s UFC 251 card taking place at Fight Island. 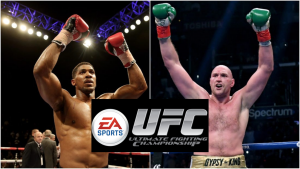 UFC 251 will take place at Yas Islands in Abu Dhabi, the United Arab Emirates on 12th July. UFC revealed the poster for the event with a logo of EA UFC 4 at the bottom.

The game will be available for the current and new generations of consoles. However, the PC release of the game hasn’t been revealed yet.

According to other reports, Anthony Joshua will also be a part of the game. EA adding boxers on the title is not new, previously on UFC 3 which released in 2018, the game featured former WBC heavyweight champion, Mike Tyson.So the fact that Anthony Joshua and Tyson Fury will feature in the game doesn’t seem like that big of a deal. Both fighters have crossover appeal and are arguably two of the most popular athletes in the world.

UFC president Dana White also dropped hints about the presence of both boxers today during the UFC on ESPN 12 post-fight press conference.

Tyson Fury vs Anthony Joshua to take place in 2021

Anthony Joshua and Tyson Fury have verbally agreed to fight each other.

“It’s fair to say [Anthony Joshua and Tyson Fury] are in agreement regarding the financial terms of the fight,” Eddie Hearn said. “We’ve been talking to [Fury’s management team] MTK, giving them the assurances from Joshua’s side that all the details on the structure of the deal is approved from our side. And it is from Fury’s side, as well.

UFC News: Dana White reveals some of his staff have tested positive for COVID-19