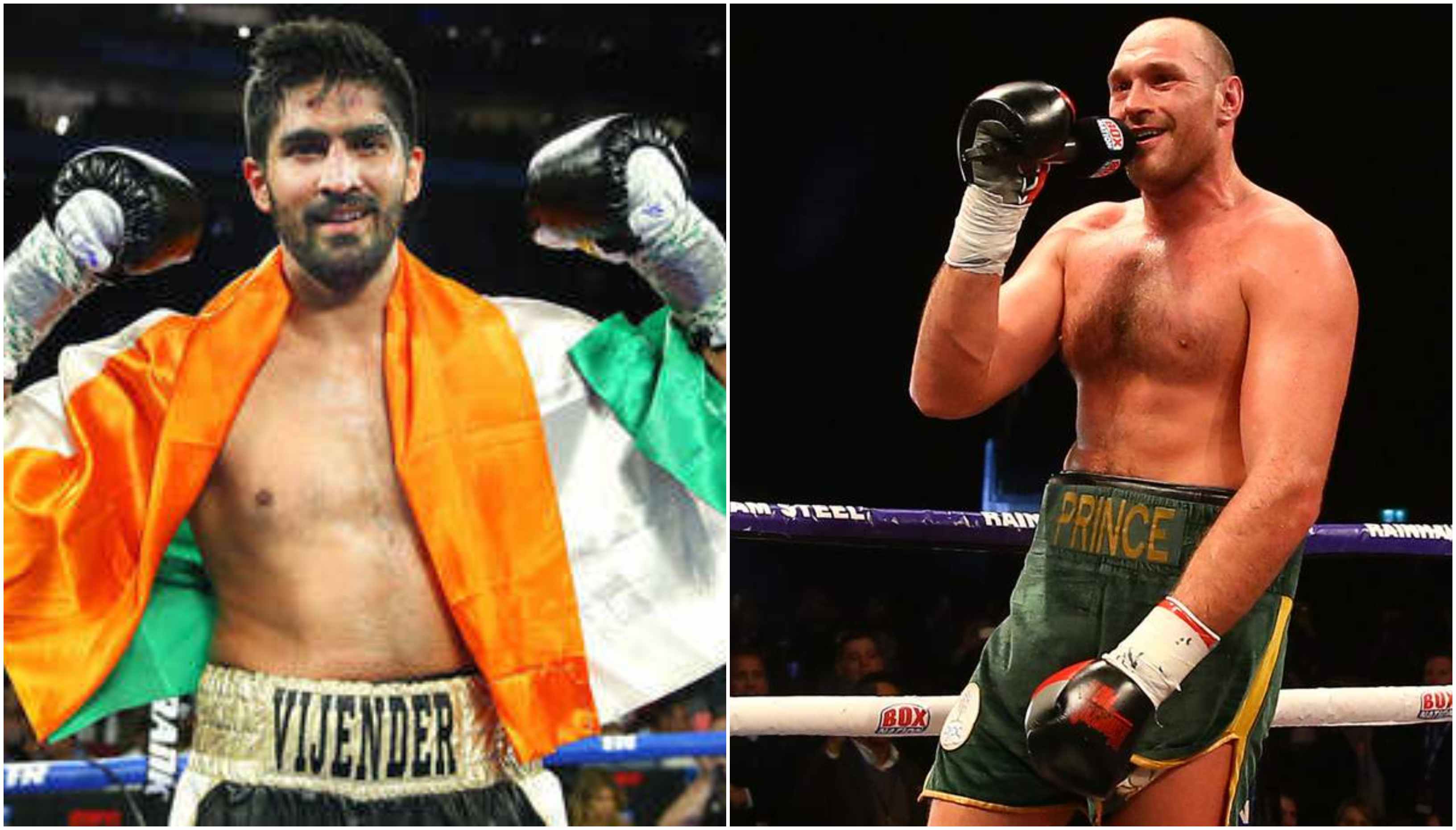 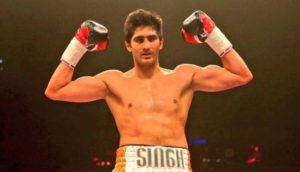 Vijender Singh earlier this month said that he is eyeing a world title bout in 2020 and no one wants to see him win a title more than former heavyweight champion of the world Tyson Fury.

“It (India) is a great boxing country. It (boxing) is very big in India. You have a great boxer in Vijender Singh and I hope he can go on to win the world title for India,” said Fury, addressing an international media call.

“I would love to come to India and fight there. Hopefully, it will happen in the future.”

Fury is fighting against Braun Strowman at WWE Crown Jewel later this month.

Previous articlePhoto: Triple C produces undeniable evidence as to why he is the GOAT
Next articleIvan Buchinger challenges Salahdine Parnasse at KSW 52