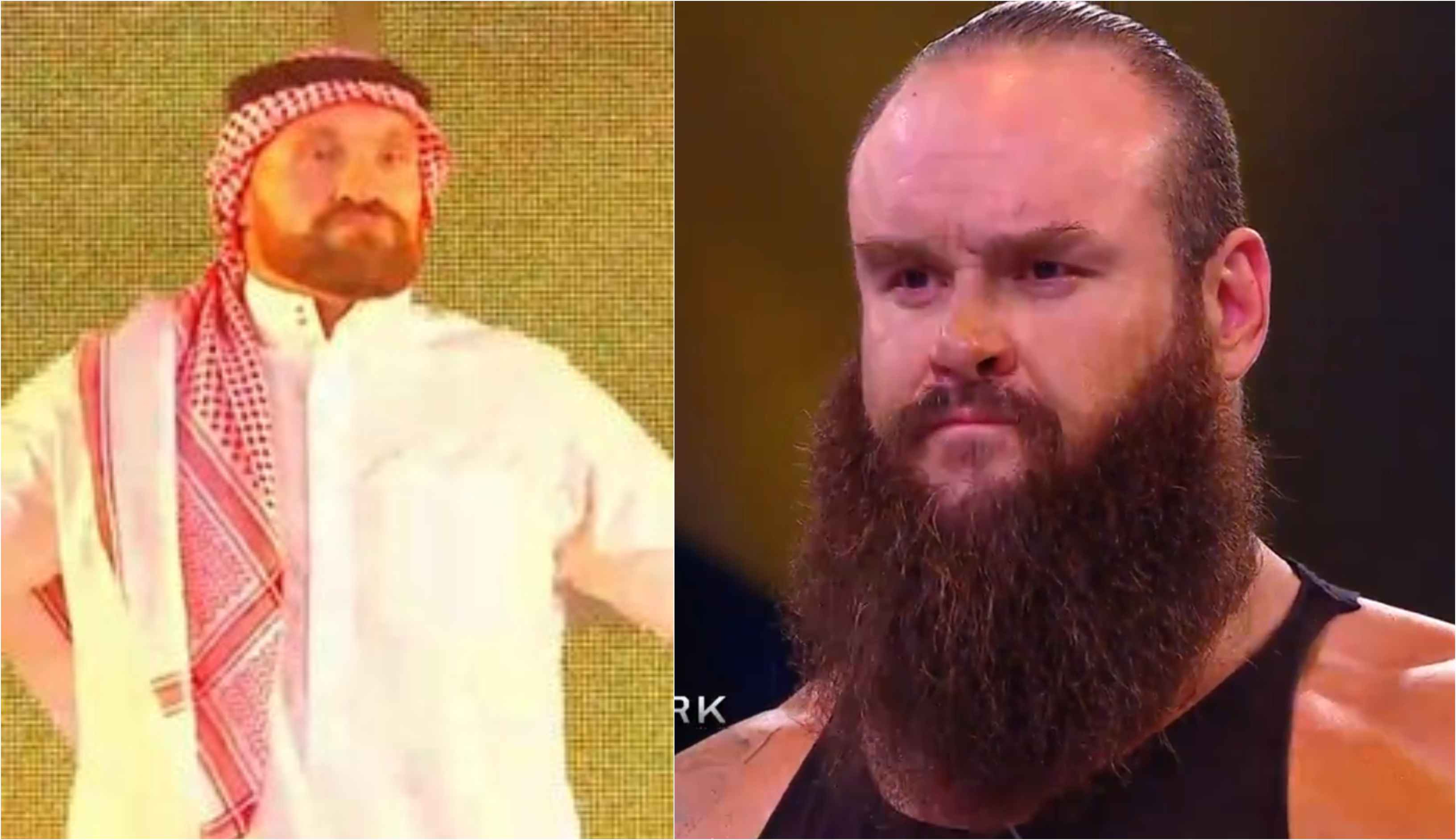 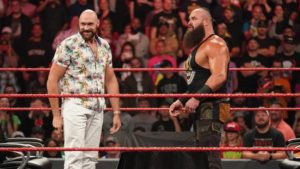 Tyson Fury lit up the King Saud University Stadium with his entrance as he walked to the ring in a traditional white thobe. Around eight-minutes into their wrestling match, the gypsy king landed a huge right hand which knocked him out of the ring. The ‘Monster Among Men’ then was unable to beat the ten-count mark to get inside the ring and he ultimately lost the match.

Tyson Fury knocks Braun Strowman out the ring and wins his WWE debut match via count out 😳#WWECrownJewel pic.twitter.com/3UMN58J3RD

Tyson Fury was coming off of a unanimous decision win over Otto Wallin last September in a hard-fought heavyweight classic. Now, all eyes are on Wilder who will be fighting against Luis Ortiz later this month and if he manages to beat Ortiz in the rematch, then the most awaited rematch in the division between him and Fury can take place in February.