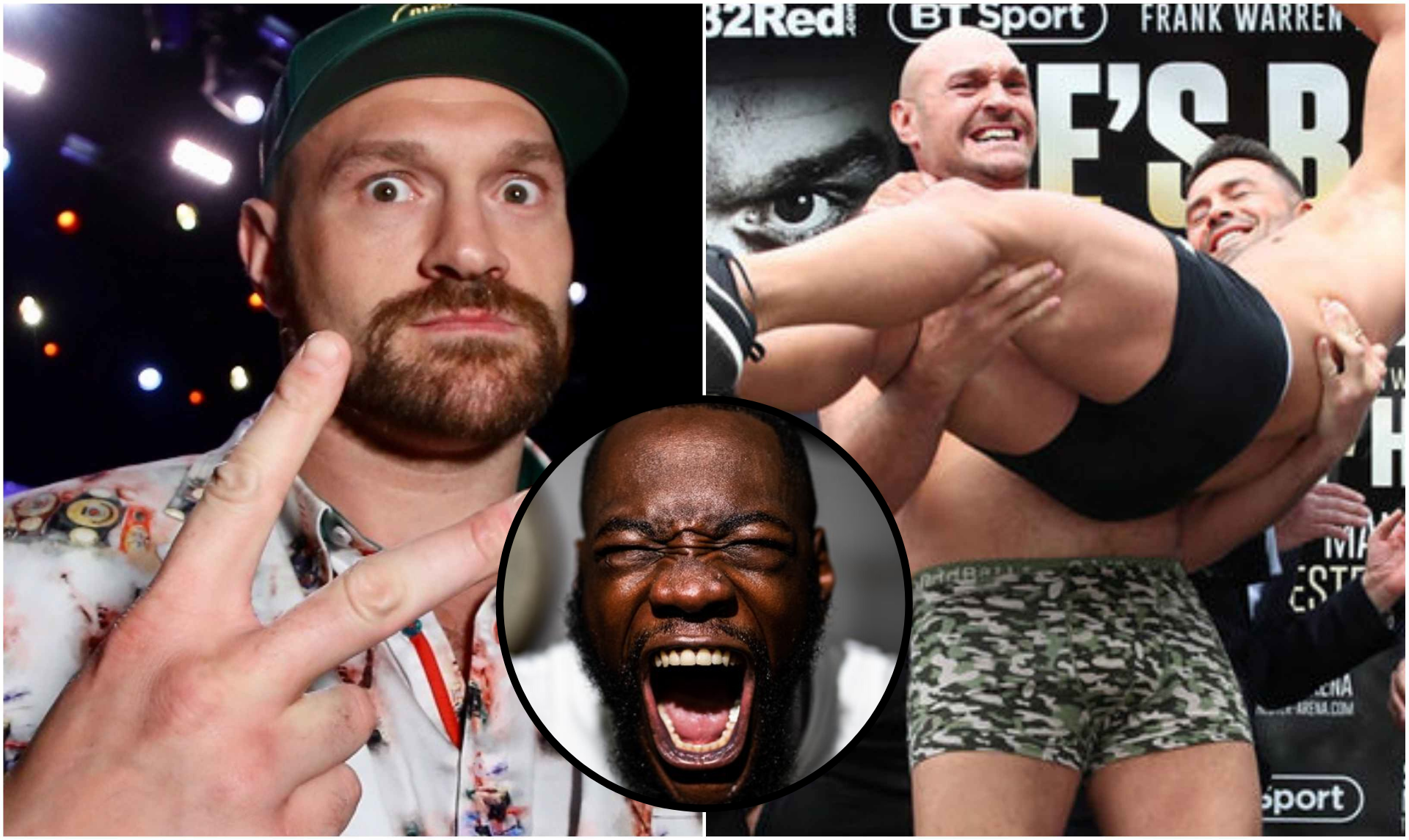 WBC heavyweight champion Deontay Wilder and lineal champion Tyson Fury are all set for the highly anticipated rematch on February 22. The fight is scheduled to take place at the MGM Grand Arena in Las Vegas, Nevada.

The pair battled to a draw in December of 2018. However, Fury felt that he was robbed by the judges in their first fight which took place in Los Angeles. 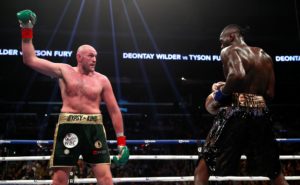 “I’m doing a lot of things I didn’t before. I’m eating five/six meals a day, drinking eight litres of water. If it’s gonna give me an edge, I’m willing to try it.

“I gotta to keep active and the testosterone flowing for the fight. Don’t want the levels to go down.” Fury said.

Ever since his fight against Wilder, the former heavyweight champion has since competed twice against Tom Schwarz and Otto Wallin and has defeated them both. He also made an appearance on WWE Crown Jewel against Braun Strowman and defeated him.

Tyson Fury said that he won the first fight and will do the same in the rematch. He also said that Deontay’s won’t be landing his right hand this time around.

“I am going to win the fight, Deontay can make up all the excuses he wants, he lost the first fair and square and the same will happen in the second.

“I have never been of sure of anything in my whole life, I am going to kick that mother f*****’s arse all over the ring and I have not had to lose any weight.”

“He has had to get out of jail a few times with his right hand but it will not be there this time, I will be super slippery, like a goldfish in a bowl.” Fury said. (H/T – The Sun)