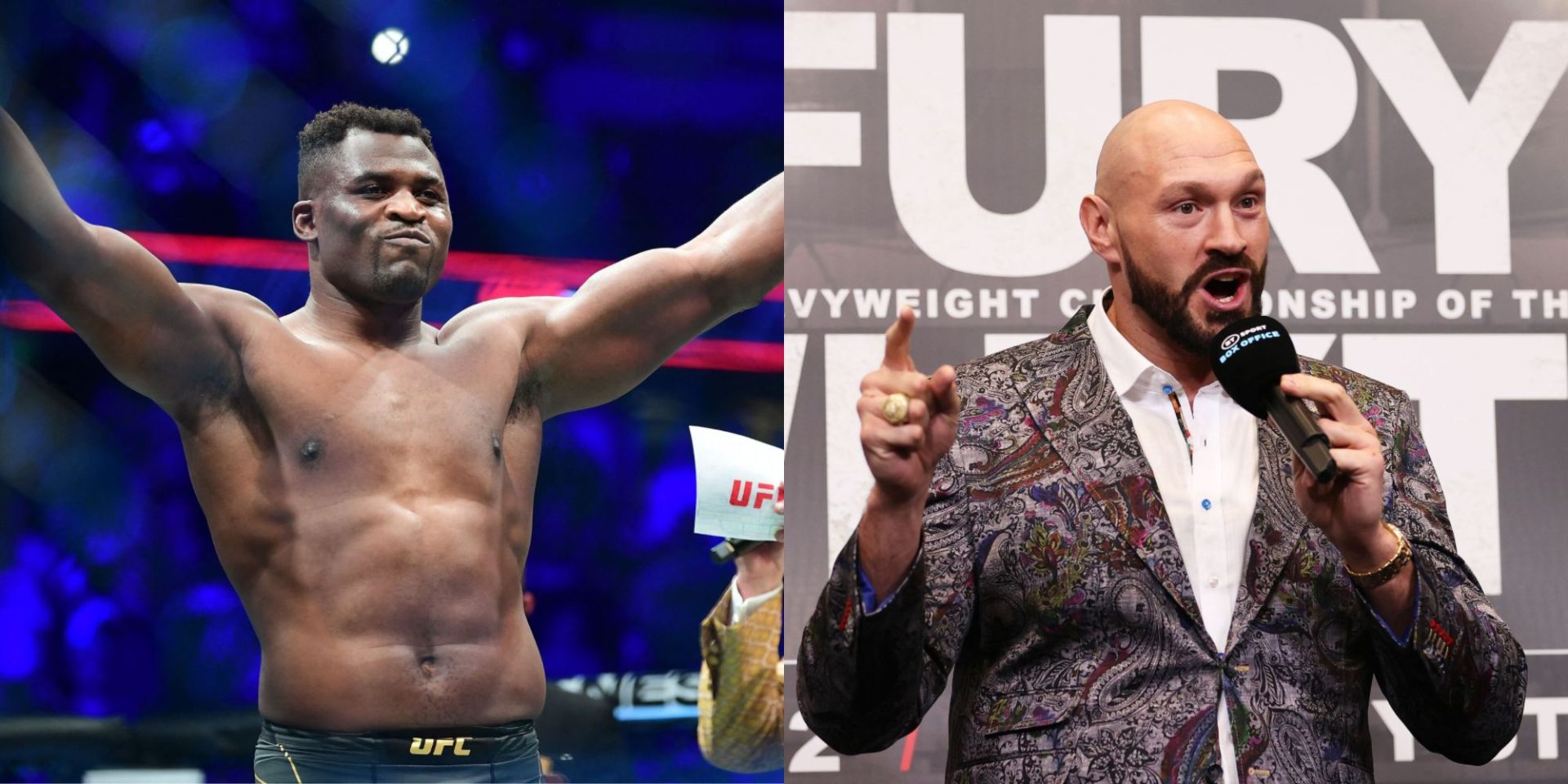 Now their promoter has said that this fight might go to be bigger than the previous super fight between a boxer and MMA fighter. The previous superfight was between Floyd Mayweather and UFC superstar Conor McGregor. The fight was one of the biggest fights in combat sports. Conor gave an amazing performance against arguably the greatest boxer of all time, Floyd Mayweather.

Arum, who is the promoter of Tyson Fury said after the fight that this is a matchup between Tyson Fury and Francis Ngannou could become the biggest combat fight of all time. 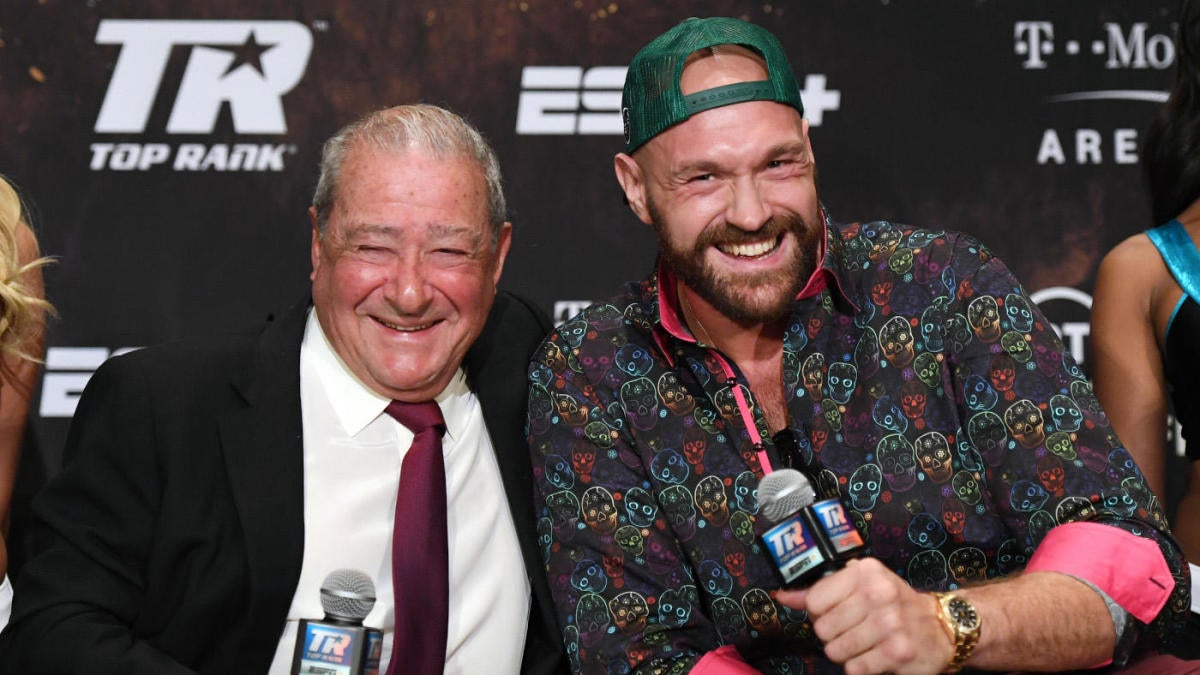 “This UFC guy, assuming that he’s able to fight, that’ll do monumental business,” Arum told BoxingScene.com. “They know each other and they know how much there is to be made for that fight. I think Fury and this UFC heavyweight champion, Ngannou, do bigger business than Mayweather and McGregor.”

Francis Ngannou in his recent interview said that he would be resigning from the UFC only if they allow him to fight Tyson Fury.

Previous articleJon Jones will wait until September to face Stipe Miocic: ‘I want the heavyweight goat at his absolute best’
Next articleCanelo Alvarez and Kamaru Usman go back and forth on Twitter