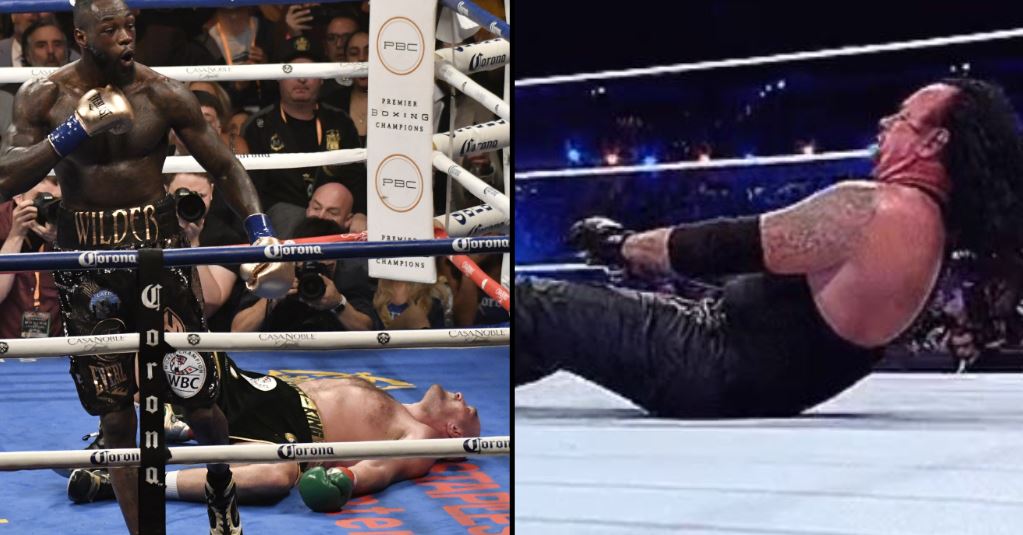 Tyson Fury and WBC heavyweight champion put on an entertaining title fight at the Staples Center in Los Angeles, California. Although, many people disagreed with the fight ending in a controversial draw, as judges gave Wilder the nod 115-111 on one card, Fury 114-110 on another and the third scoring the fight 113-113.

Tyson Fury put on the Boxing clinic for the entire fight except for the ninth and twelveth round where he got knocked down by Wilder. The knockdown in the ninth round was nothing out of the ordinary as Fury went down from a right hand and got the count from referee Jack Reiss. The punch landed behind the ears and didn’t cause any significant damage. 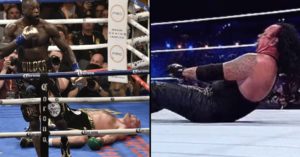 What surprised the fans at the Staples Center and those watching it LIVE on their television was the knockdown in the 12th round. Wilder landed a massive punch in the first minute which put Fury on the ground and it looked like Wilder had done it, as Fury was out cold and it didn’t look like he would get up. Referee continued to countdown, but exactly at the 9 count mark, something special happened. Tyson Fury got up from the Canvas like absolutely nothing happened and jabbed Wilder into oblivion for the remainder of the round. 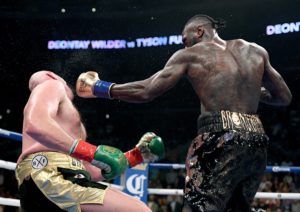 The way Tyson Fury got knocked down cold and then got back right up was very similar to something WWE superstar undertaker does in the ring. The only difference here was that Boxing is not scripted and that powerful right hand would have knocked out a majority of the human being on the planet.

@Tyson_Fury getting up from that knockdown in the 12th, sounds so much with the Undertakers theme tune. #WilderFury #boxing pic.twitter.com/VNtEFUmxu3

This was the Brits Muhammad Ali moment. Ali got knocked down by Joe Frazier in a similar manner, but he got right back up. That fight took place at the Golden era of the heavyweight division back in 1971.

Tyson Fury now wants a rematch and there’s also a huge possibility that we could see the fight in UK.