Tyson Fury reveals the time he beat Klitschko mentally 7 years before they fought! 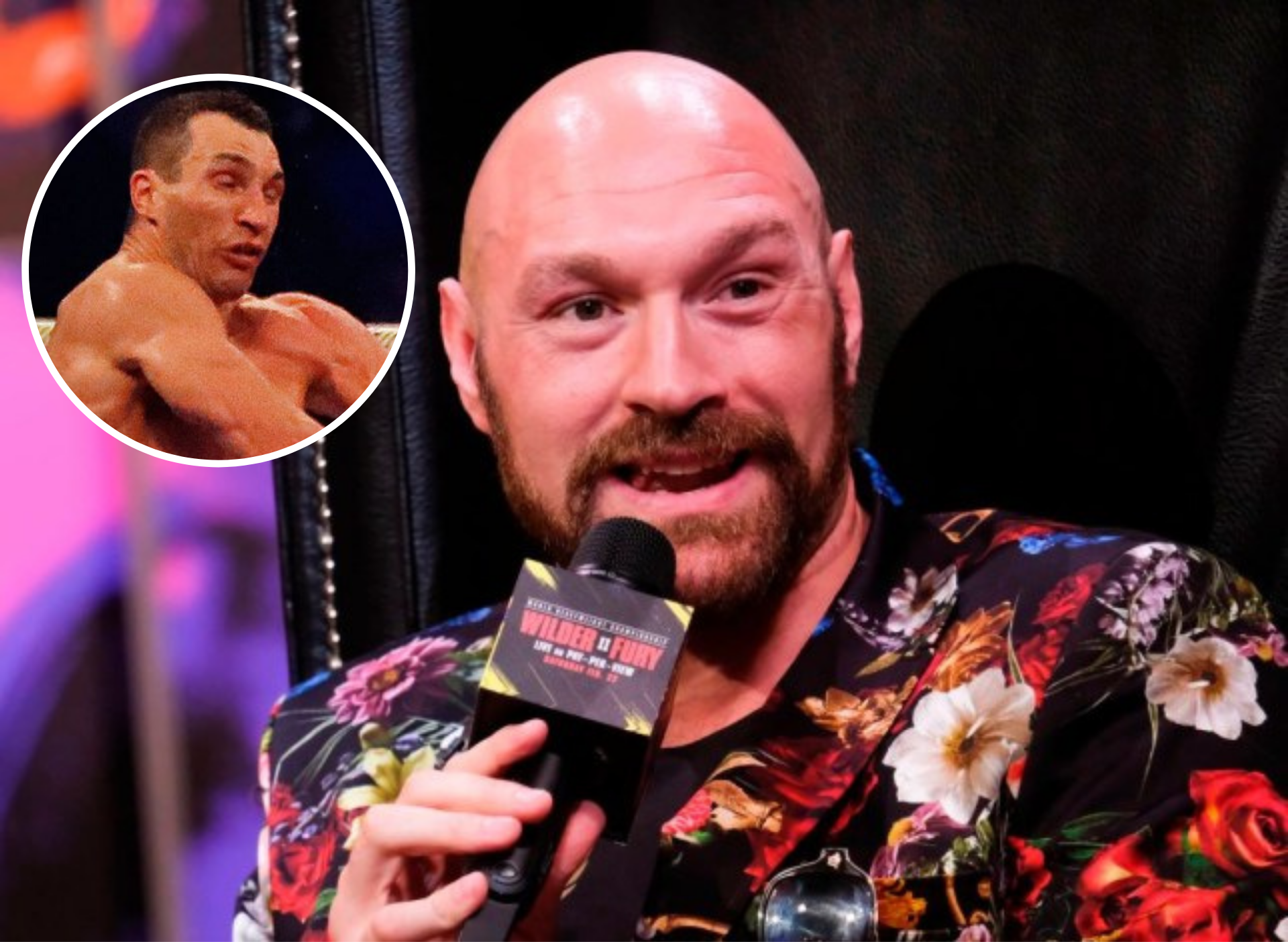 Tyson Fury dominated the majority of the fight despite the two knockdowns that he suffered, fans thought he won the fight. The world was shocked when announcer announced that the judges had the fight as a split decision draw. 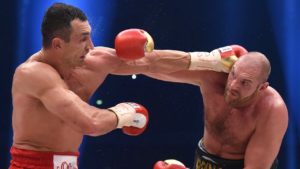 Now both fighters will step inside the ring for the second time. The rematch is scheduled to take place at the MGM Grand Arena in Las Vegas. Although Fury holds no titles, he didn’t lose his titles. His titles were stripped because of a series of personal turmoil that saw Fury coming on to the brink of suicide.

Fury won the titles for the first time in 2015 when he defeated Wladimir Klitschko in Germany. He won three of the four coveted world titles, i.e WBA, IBF and WBO. During the promotion of the first fight with Wilder, the Gypsy King revealed an incident, when he had beaten Wladimir Klitschko.

Tyson Fury revealed that when he was 22, he went on to spar Wladimir Klitschko in the Austrian mountains. The pair even shared a sauna together.

“Everyone said that Klitschko was the sauna king. He couldn’t be beaten in the sauna,” Fury told

“Everyone goes in the sauna and Klitschko has to stay in longer – it’s his mental little thing he does to everybody.

“Everything’s a competition to me, if we’re playing basketball or PlayStation, I’ve got to win.

“We sit in the sauna for a long time, it got up to twenty minutes and he gets up and makes it hotter.

“Now I’m counting to ten six times for a minute in my head, then I know it’s been a minute, if I pass out, I pass out.

“The boys will just bring me out and put some water on me and I know I’ll be alright.

“I got a newspaper, I picked it up, I put this oil all over me – I’m laid down reading this newspaper.

“It gets to about 45 minutes and he just walks out, didn’t even speak to anyone on the way out – just goes upstairs.

“I thought I can’t just get up now and walk out, I’ve got to leave it a few minutes. So I’m nearly passing out and walked out the door – felt all light headed like I’m really going to faint, and everyone said: ‘what did you do to Klitschko?’ and I said: ‘listen, I’ve just won a mental battle with him’.”

“I’ll tell you the biggest thing, when I was sat face-to-face with him, I mentioned it to him and he said he didn’t remember, so I had him, mentally, because I knew he remembered.” (H/T – Talksport.com)

Previous articleUFC News: Cub Swanson wants cornermen who ‘flat out suck at MMA’ to be suspended for bad advice in between rounds
Next articleFloyd Mayweather claims he purposely allowed McGregor fight to go into latter rounds to ensure rematch