Tyson Fury saved a man from taking his own life! 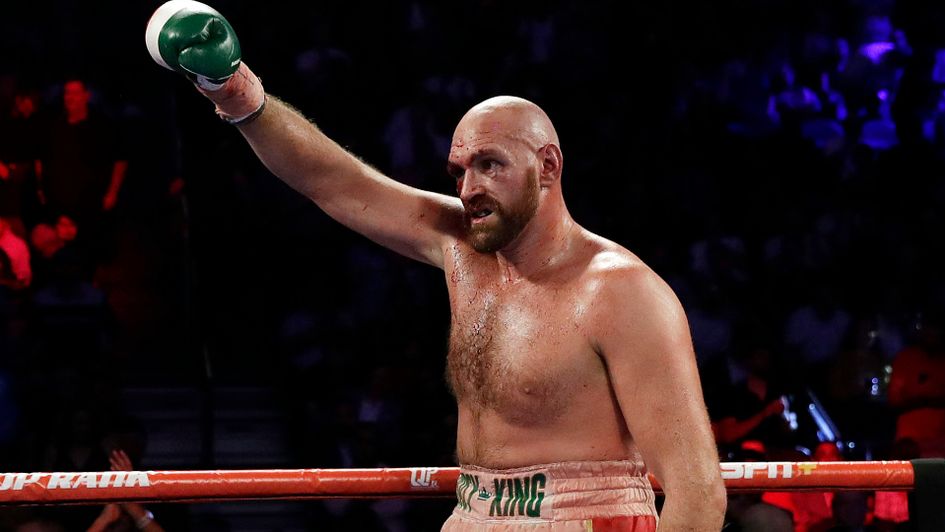 The former WBA, IBO, IBF, WBO world heavyweight boxing champion Tyson Fury has been a massive inspiration to people around the world who are suffering from mental health problems. Fury, who has had his own struggles with mental health and has revealed that he was close to even committing suicide at a point in his life, recently saved a man from doing the same. 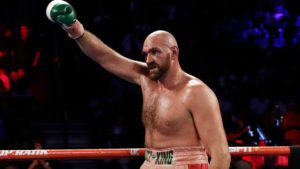 Fury revealed that a stranger recently knocked on his door and told him that he was about to kill himself. Fury took the man on a three-mile run and eventually thankfully talked him out of attempting suicide. Here’s what he had to say:

Tonight I’ve had a strange experience, I’m very humbled in one way but very freaked out in another. A random stranger came to my house tonight and told me he was about to commit suicide but that he needed to speak to me first before he did it, So, obviously, me being me, I talked him out of it and took him on a three-mile run. He left as happy as Larry and it seems to have worked. To all those people out there suffering from mental health problems, please do not take your own life. It will get better, I promise you. There is help around the corner, please seek medical advice immediately and you will return to what you once were. It ain’t over, it wasn’t over then and it ain’t over now. Come on people, don’t give up. Keep fighting and never say die, Like I got up in round 12 against Wilder, keep getting up no matter how many times it puts you down, keep going forward because we never surrender.

With a pinch of salt: Guess who wants to fight Conor McGregor and Khabib Nurmagomedov?!

Previous articleWith a pinch of salt: Guess who wants to fight Conor McGregor and Khabib Nurmagomedov?!
Next articleONE: MARK OF GREATNESS FINAL WEIGHT AND HYDRATION RESULTS