Tyson Fury thinks Conor McGregor was ‘doing as well as anybody’ against Floyd Mayweather; open to rematch 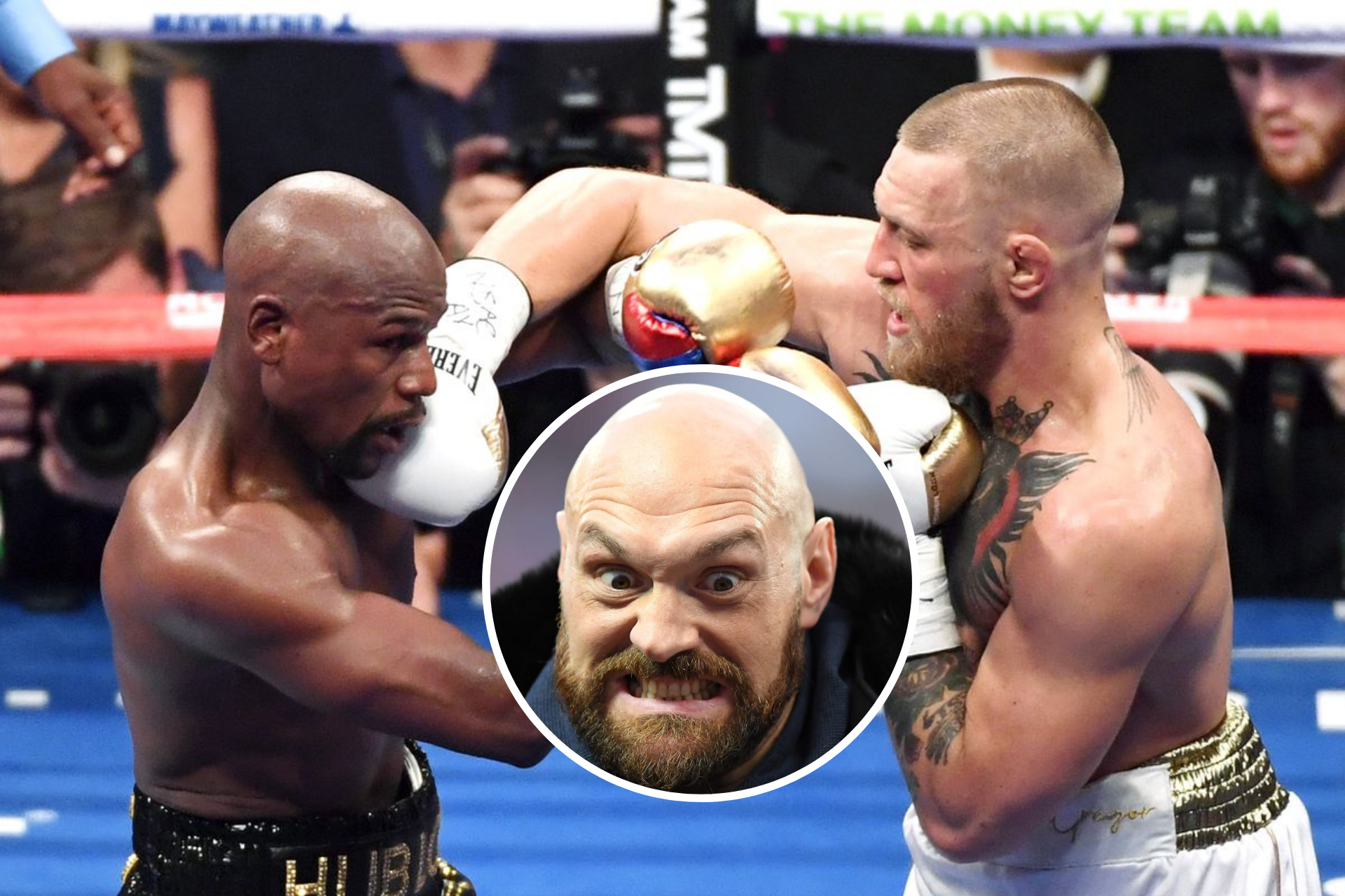 Lineal heavyweight champion Tyson Fury doesn’t mind seeing a rematch between Conor McGregor and Floyd Mayweather. The pair fought for the first time in 2017 and Mayweather knocked out McGregor in the tenth round.

McGregor is coming off of a 40-second knockout victory over Donald Cerrone at UFC 246. The fight took place in the welterweight category and now he has options to face the likes of Jorge Masvidal, Kamaru Usman etc.

Even though he lost his boxing debut, Conor McGregor can always move into boxing as he did against Mayweather. In fact, last week he said they were in talks with Manny Pacquiao about a potential fight. 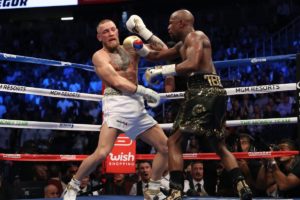 Tyson Fury likes the idea of McGregor fighting Mayweather again. He said that McGregor was doing as well a job as any boxer has done when they stepped to fight Mayweather.

“If he wants to be a boxer, if he wants to do boxing, do it. I thought he’d done quite well against Floyd Mayweather. He’d done as good as anybody else has done, really. He was catching Mayweather with some good shots,” Fury said.

“I think it’s great for boxing and great for combat sports. If McGregor fights Pacquiao or Mayweather, it creates a big show in Las Vegas. It gives people the opportunity to come out and get involved in the entertainment and action. It creates jobs for people, it brings money to Las Vegas, money to America, It brings tourism to the country. I think it’s very, very good for sports in general.”

Conor McGregor called out Floyd Mayweather for a rematch

The first fight between McGregor and Mayweather did tremendous business as it sold around 4.3 Million PPV buys and generated over $55 Million at the gate.

Speaking with Ariel Helwani during an exclusive interview, McGregor expressed his interests regarding the fight.

Do you guys want to see Conor McGregor vs Floyd Mayweather rematch?

Previous articleKamaru Usman urges ‘bum’ and ‘journeyman’ Jorge Masvidal to take the title fight
Next articleRaquel Pennington throws shade at Holly Holm after UFC 246: I wanted to fight, not be hugged!