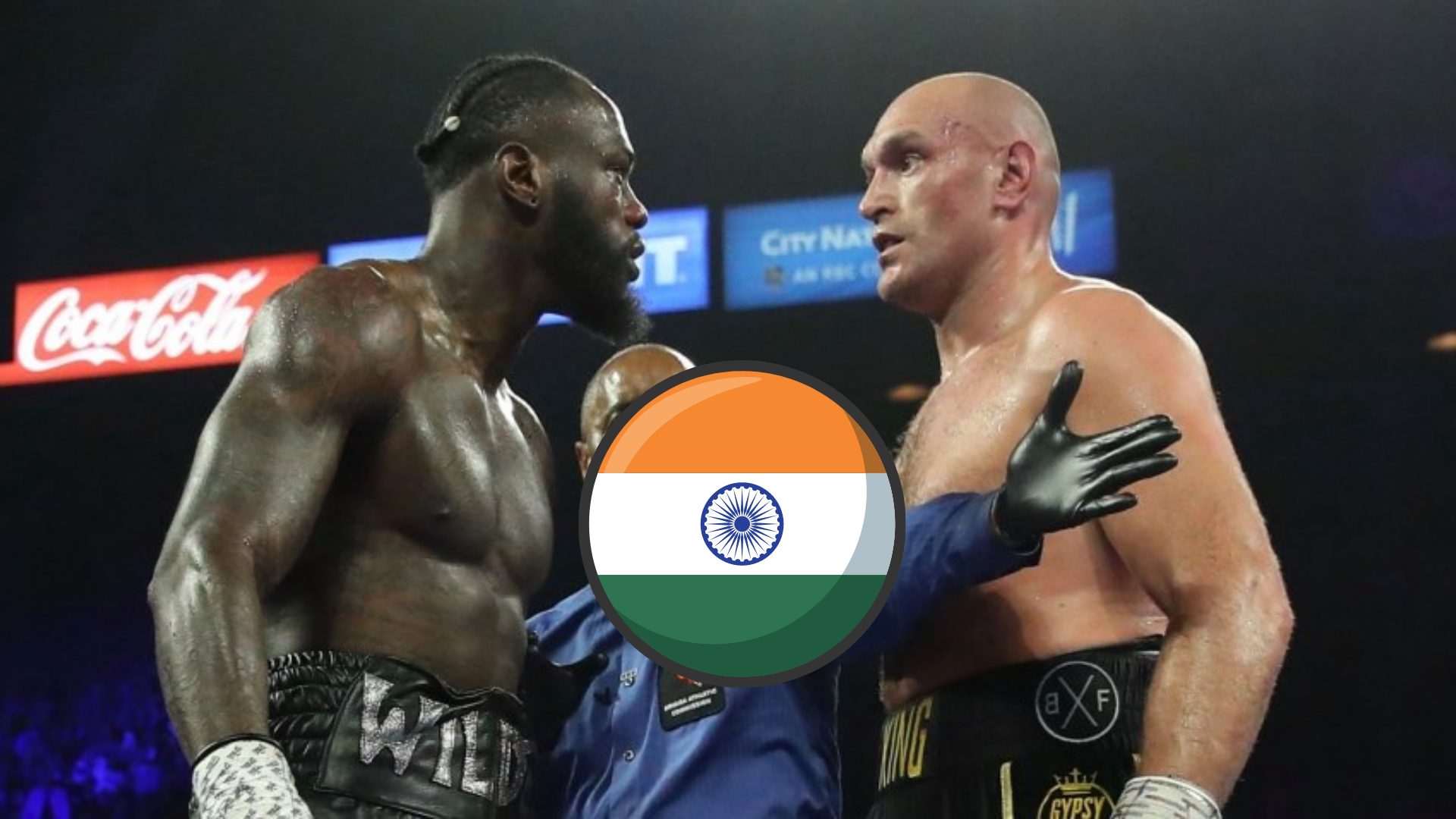 The highly anticipated trilogy fight between current WBC champion Tyson Fury and Deontay Wilder is all set. Currently, the rivalry is 1-0-1 in favour of Tyson Fury.

This is without a doubt one of the biggest heavyweight fights of the year and the fight was initially scheduled to take place in July, but the fight was postponed after a member from the Fury camp tested positive for Covid-19.

The first fight took place back in December of 2018 at the Staples Center in Los Angeles. The fight ended in a draw, although most boxing fans felt that Tyson Fury had done enough to edge the fight. In that fight, Wilder scored two knockdowns, one of which came in the 12th round, where ‘The Bronze Bomber’ landed a hard right hand which dropped Fury on his back, but the ‘The Gypsy King’ beat the eight counts and then came back and started pummelling the American heavyweight.

The rematch took place in February of 2020, where Tyson Fury completely changed his game plan and put on an aggressive posture. Tyson Fury was moving forward the entire time and landing hard shots on Wilder. Fury also rocked him numerous times in the fight and damaged his eardrums. Ultimately the referee had seen enough as he stepped in to stop the fight in the Seventh round.

How to watch Tyson Fury vs Deontay Wilder in India?

What is the Tyson Fury vs Deontay Wilder 3 India time?

The fight is taking place at the T-Mobile Arena in Las Vegas, Nevada.

Heading into the trilogy, Fury is the betting favourite over Deontay Wilder.