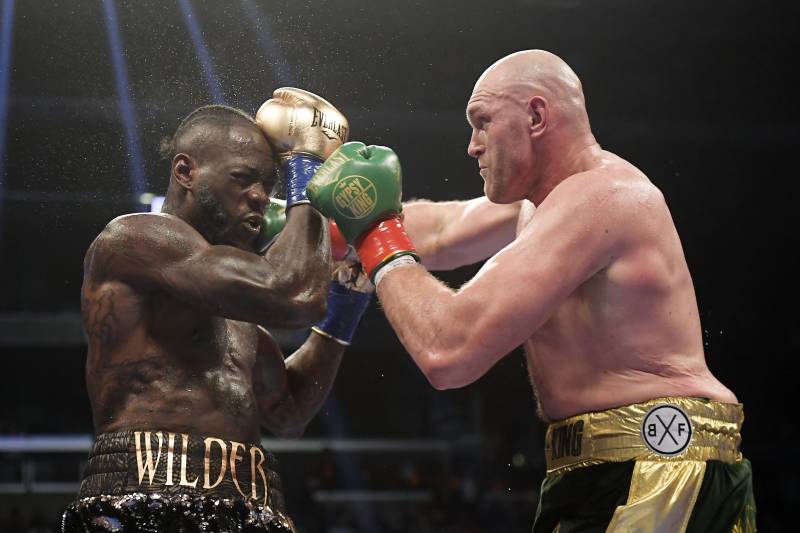 The highly anticipated rematch will be a joint PPV venture between ESPN and Fox Sports. Tickets are set to go on sale later this week. 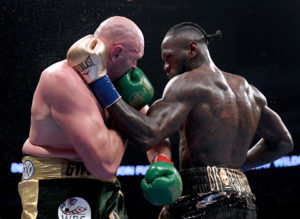 Wilder is coming off of a seventh-round KO victory over Luis Ortiz of Cuba last month at the MGM Grand Arena. On the other hand, Tyson Fury defeated Otto Wallin last September via a unanimous decision in a hard-fought fight.

“I’m happy and I’m excited that the rematch is finally happening,” said Wilder. “I want to give the fans what they want to see. I’ve been doing it with my last three outings — Fury, [Dominic] Breazeale and Ortiz. They’ve been spectacular events — from my ring walks, where I gather all the energy of the people, to my uniforms that I wear to help spread that energy. Then I give them what they all come for — the knockouts, and my knockouts have been amazing.

After February 22nd there will be no more unanswered questions. I will finish what I started, and this time @Tyson_Fury will not be getting up off that canvas so quickly. I’ve proven myself time and time again and I will do it again in February. #WilderFury2 pic.twitter.com/GkYSzNCBAU

“I proved myself the first time and I’m ready to do it again. It was a very controversial fight. I promise my fans that there won’t be any controversy with this one. I’m going to finish it.”

The fans have been waiting for the rematch ever since they first fought in December of 2018, where Tyson Fury was outboxing Wilder for the majority of the fight, but Wilder ended up knocking Fury down twice in the fight and once in the 12th round, thus resulting in a draw. The controversial decision had fans wanting to see the rematch badly.

It?s on! Feb. 22 at MGM Grand Garden Arena, watch me knock out Deontay Wilder AKA The Big Dosser.? Tickets on sale TOMORROW at 10 a.m. PT (6 p.m. UK).? Get your tickets at ;https://t.co/YXkHQubNzQ#WilderFury2 pic.twitter.com/DAxjHE3ghr

“There’s no more ducking and diving,” Fury said. “The date has been set, and the ‘Bomb Squad’ is about to be securely detonated and the real champion crowned as the world watches on for the most anticipated fight in years. This is unfinished business for me, but come Feb. 22, this dosser will finally get what’s coming to him, and I can’t wait.” Fury concluded. (H/T – ESPN.com)