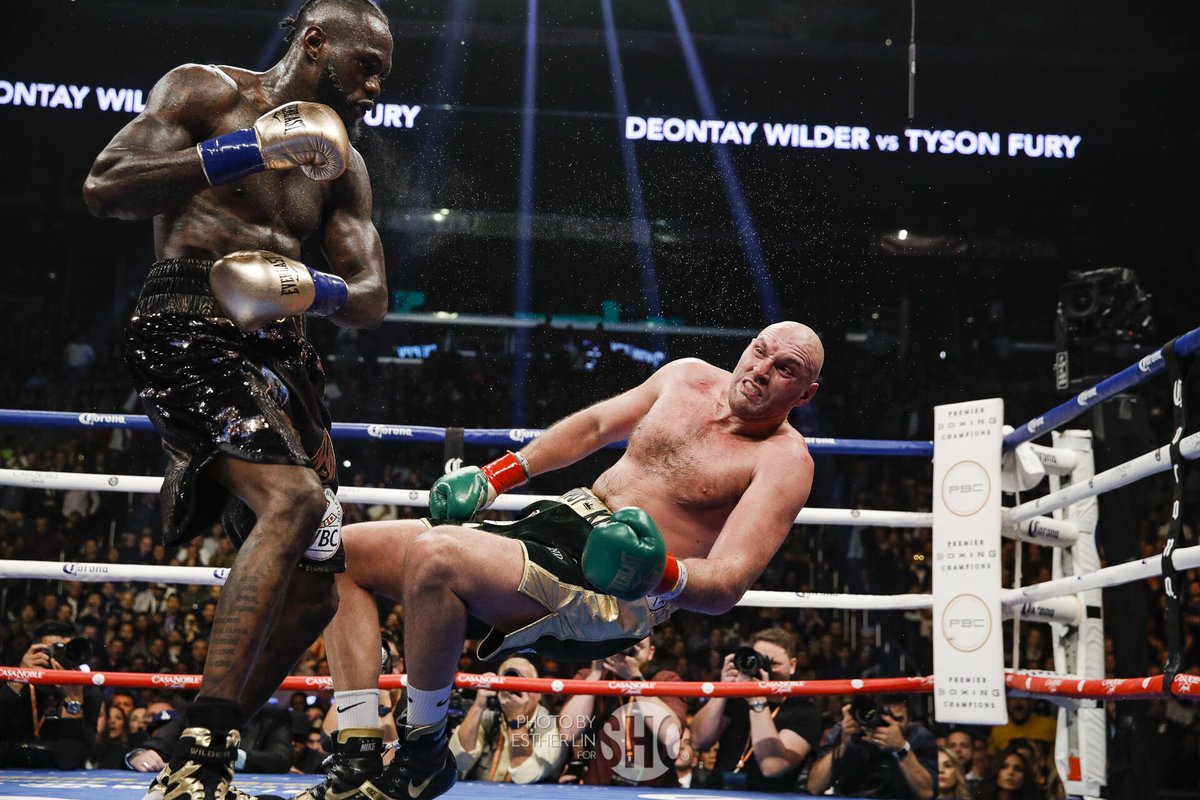 WBC heavyweight champion Deontay Wilder and lineal champion are ready to square off against each other for a second time as the American Star confirmed that the deal for the rematch has been signed.

Wilder (41-0-1, 40 KOs) announced via social media on Friday that following his rematch against Luis Ortiz in September, he will rematch the British heavyweight star after their first fight ended in a controversial draw. 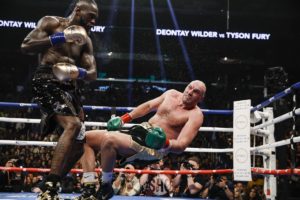 It is expected that the rematch will take place in the first half of 2020.

The first fight which took place at the Staples Center on 1st December was extremely memorable for boxing fans. Wilder was outboxed for the most part of the fight until in the 12th round when Wilder landed a haymaker and dropped Fury flat on his back. But Fury miraculously got up and was on his feet till the last moment.

Well, As I always say I’m the realest Champion in the business and as I’ve mentioned before I must handle all my Controversial
Fights ASAP‼️

Since the first fight, Fury signed a five-fight deal with Top Rank promotions and it was assumed that it would only delay the rematch, and Wilder is managed by Al Haymon’s Premier Boxing champions. But for the Wilder-Fury rematch, Top Rank and PBC will work together for the first time since the super-fight between Manny Pacquiao and Floyd Mayweather which took place back in 2015. This fight will also be a joint pay-per-view between ESPN and Fox.

However, both fighters have to win their next fights as well. Fury would have to defeat Tom Schwarz in their June 15 ESPN+ fight at the MGM Grand Garden Arena in Las Vegas.