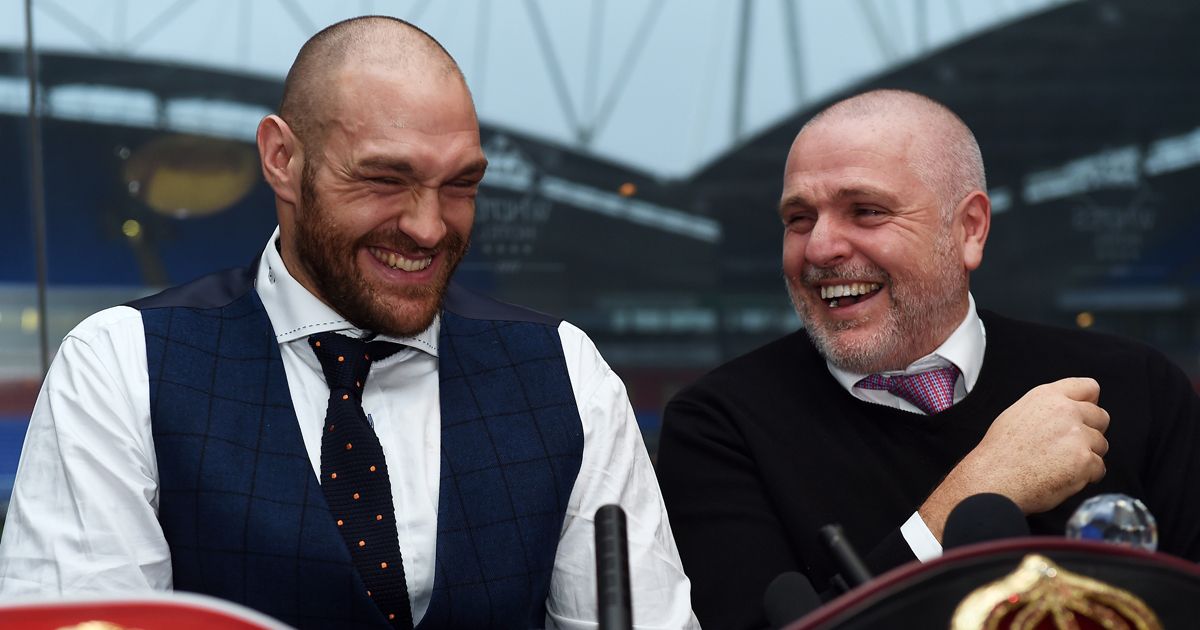 The fight didn’t go the way Fury had planned as Wallin who was a massive 30/1 underdog cut open Fury’s left eye after which it started bleeding profusely leaving him dependent on just one eye to go through for the rest of the fight. There was a huge danger of the fight being stopped by the referee because of the cut and had the referee stopped the fight, Otto Wallin would have been the new Lineal champion. 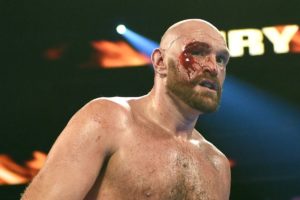 Although Fury won the fight via unanimous decision, it wasn’t an easy victory. Now Tyron’s father John Fury has criticised his son’s performance last Sunday along with his team ringside.

“I don’t know how he has taken the cut in the third and made it to the 12th,” John Fury said in a recent interview with BT Sport. “It has gone terribly wrong in the camp and someone is to blame. Tyson never landed a meaningful punch. If Tyson had been in front of one of the top-three, or Alexander Povetkin, he would not have won. I am a straight talker and that is the worst I have ever seen him.

“I have half an idea what went wrong but I cannot share it,” he continued. “He has done an eight-week camp but his strength and power have gone. He was as weak as a kitten. His body looked a lot softer tonight. He is not an 18 stone fighter, he wants to be body beautiful. I have seen this coming. I saw this coming. If he keeps hold of that team, that whole team, they will cost him his career. Ben Davison and everyone.” (H/T – BloodyElbow.com)

Fury’s cut was a real issue throughout the fight, but his cutman Jorge Capetillo did a tremendous job of containing it and in a recent interview with TMZ he revealed that Fury was so happy with his work that he got a bonus from the lineal heavyweight champion.