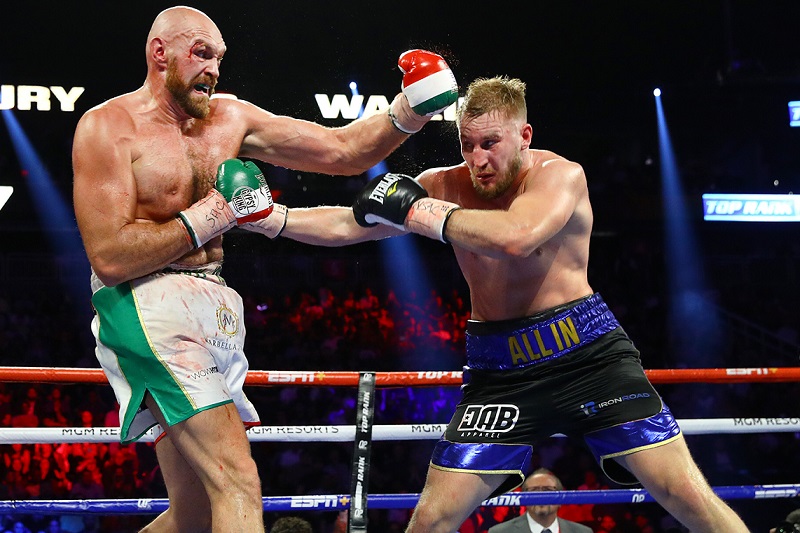 The coronavirus outbreak has racked havoc around the world. This virus has led to the cancellation of numerous events worldwide. From political rallies to the sporting events, no one has been able to escape the clutches of this infectious virus. Now the virus has likely infected Tyson Fury’s former opponent Otto Wallin. 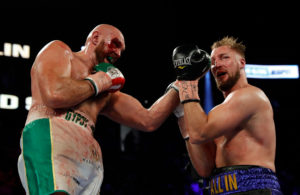 As per Wallin, his mother travelled to New York City to meet him and got sick after returning home to Sweden. A per Wallin, she infected her boyfriend who also later tested for the COVID-19.

“For me, it’s been very mild,” said Wallin. “I had a cough, I was sneezing and I felt like I had a light fever. But I didn’t have a fever, actually. And then, I started feeling better. But then, I lost all of my sense of taste and smell. I don’t have any smell still, but the taste is coming back. I feel fine. That’s kind of the scary part. I haven’t been feeling bad, but I most likely have it. That’s why everybody needs to follow the guidelines and stay inside as much as possible and keep practicing social distancing. It can be really serious to some people.”

“My mother’s boyfriend is doing good, but he almost had a blood clot,” said Wallin. “That’s why he went to the hospital. He had a high fever and all of the symptoms. But then he had really bad back pain, and that’s what made him go to the hospital. So, he was close to having a blood clot. They solved that, but then he tested positive for the virus. That’s the hard part, that you can spread it to others.”

Wallin who has self quarantined himself since March 14 was scheduled to fight Lucas Browne this weekend at the Park MGM in Las Vegas on Showtime. The fight has been cancelled in wake of the coronavirus.

Wallin last fought against Tyson Fury in September last year and almost gave him a run of his money. He hurt Fury on multiple occasions and also made Fury bleed from his face on multiple locations.

Previous articleInspired by Manny Pacquiao, Lito Adiwang Is Following in the Footsteps of His Hero
Next articleUFC News: PVZ claims she is ready to fight once Coronavirus pandemic dies down