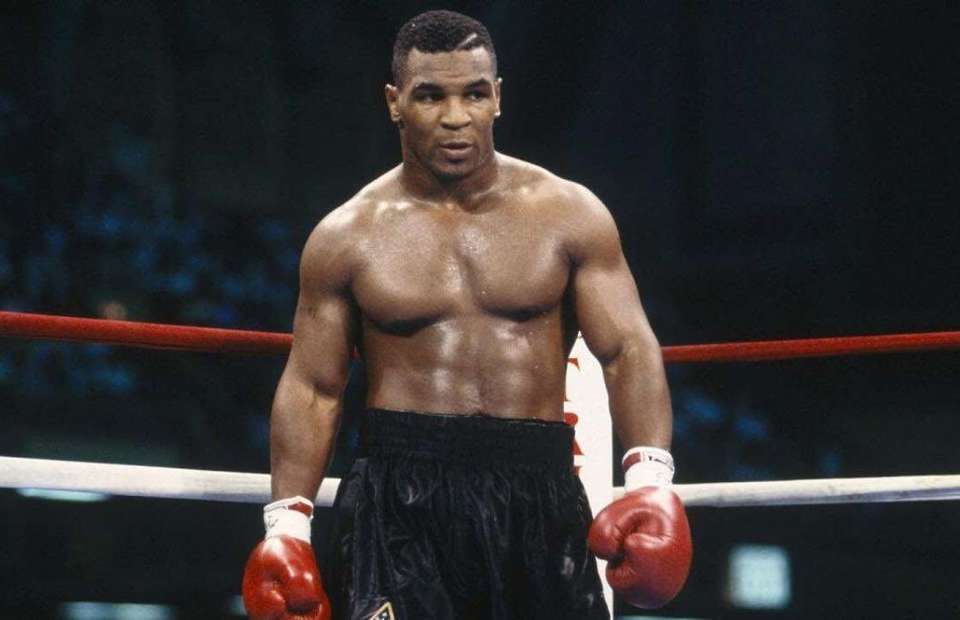 The boxing community has been excited to welcome it’s worst nightmare. One of the greatest boxers in the history of the sport, Mike Tyson, is planning on making a comeback.

Speaking on an Instagram live session almost a month ago, Tyson revealed that he is back in training and hopes to participate in some exhibition bouts for charity soon.

“I want to go to the gym and get in shape to be able to box three or four-round exhibitions for some charities and stuff,” he explained. “Some charity exhibition, make some money, help some homeless and drug-affected (vulgarity), you know, like me.” 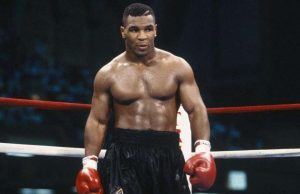 Tyson calls out a suitable dancing partner for him!

Ever since the news broke out, a plethora of fighters have been calling out the boxing legend. However Tyson finally called his shot, and it’s a huge one, as he would like to face MMA superstar and UFC light heavyweight king, Jon ‘Bones’ Jones.

Speaking in an interview, he made his call out. He believes both him and Jones would be able to achieve massive revenue from the fight.

“Listen to this, UFC is more popular than boxing, right? Higher ratings, right?. But a UFC fighter will never be richer than a first-class fighter. To make a $100 million, Conor McGregor had to fight Floyd Mayweather. Jon Jones got to fight me if he wants to make some super money.” Tyson suggested.

‘Bones’ is currently facing some pay related disputes with the UFC. Jones is expected to campaign for a superfight since he has achieved pretty much anything the light heavyweight division has to offer. The front runner to face him is expected to be heavyyweight kingpin Francis Ngannou. He has also been demanding a money fight with boxing superstar Deontay Wilder.

Keeping Jones’ situation in mind, the fight does make sense. A massive revenue generating fight like Tyson will definitely end his pay disputes.

Previous articleUFC News: Jon Jones publicly outs Paulo Costa’s apology after he trashed talked him on social media
Next articleONE Championship returns to action in the heart of China!