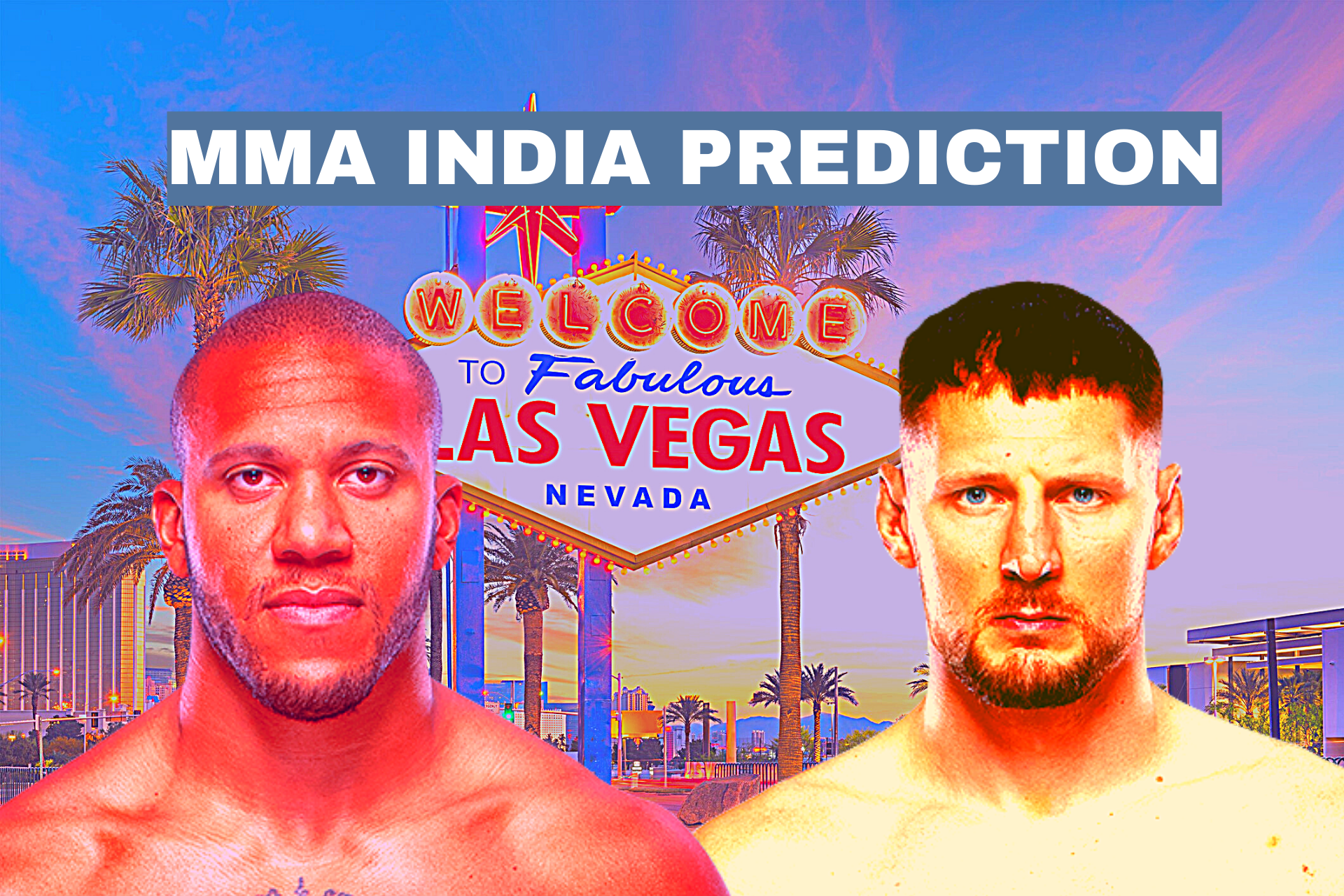 This weekend, the MMA fans will be treated to a mouth-watering MMA action featuring heavyweight contenders Alexander Volkov and Ciryl Gane in the main event of UFC Vegas 30.

Alexander Volkov is coming off of an amazing TKO victory over Alistair Overeem at UFC Fight Night 184 in February earlier this year. Prior to that, he knocked out Walt Harris in the second round at UFC 254 in October last year. 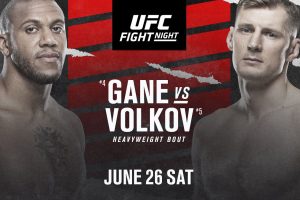 On the other hand, Ciryl Gane has had an undefeated career run inside the cage so far. He is currently riding on a five-fight winning streak in the UFC and an eight-fight winning streak overall. In his last fight, he defeated Jairzinho Rozenstruik via decision at UFC Fight Night 186 and prior to that, he knocked out Junior Dos Santos at UFC 255 last December.

Winner – Volkov ( Underdog Pick) or the fight goes the distance.