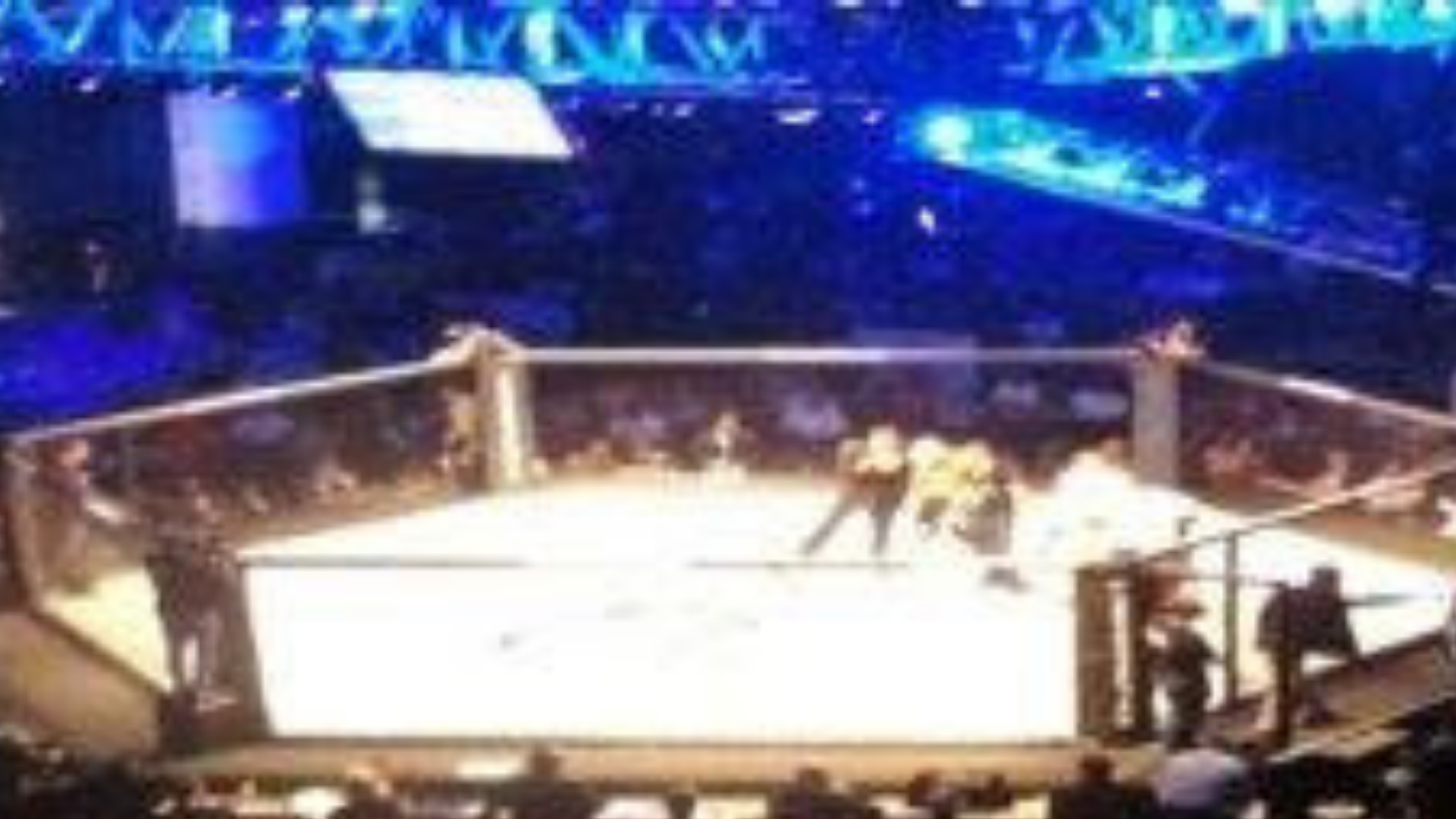 UFA CEO, Jordan “Jay” Adams stated, “We are thrilled to be working with BTC Fight Promotions out of Burlington, Ontario. Our fans are really going love their fights. BTC is one of the best shows in Canada with a longstanding martial arts and fitness background. They have deep roots in the Canadian fight scene and have proven time and again they can produce and match-make phenomenal MMA events.”

For the last several years BTC Fights has grown quickly to become one of Canada’s top mixed martial arts organizations. Through compelling matchmaking, BTC has been consistently putting on entertaining MMA contests hosting UFC and Bellator veterans and a large stable of future big-league contenders. “BTC Fight is Canada’s number one pro MMA Promotion and we are proud to announce our partnership with UFA allowing BTC Fights to be seen on television across the United States!” expressed Shari Caruthers, COO of BTC Fight Promotions.

UFA is dedicated to showing the best of MMA from around the world and to build awareness for the sport. BTC Fight Promotions brings a strong catalogue of matchups that are must-see TV for any MMA fan. BTC 9 is set to debut on these following networks starting in May with re-airs during May and June (schedule subject to change). For a complete list of networks, channels and the United Fight Alliance television airing schedule, click here.