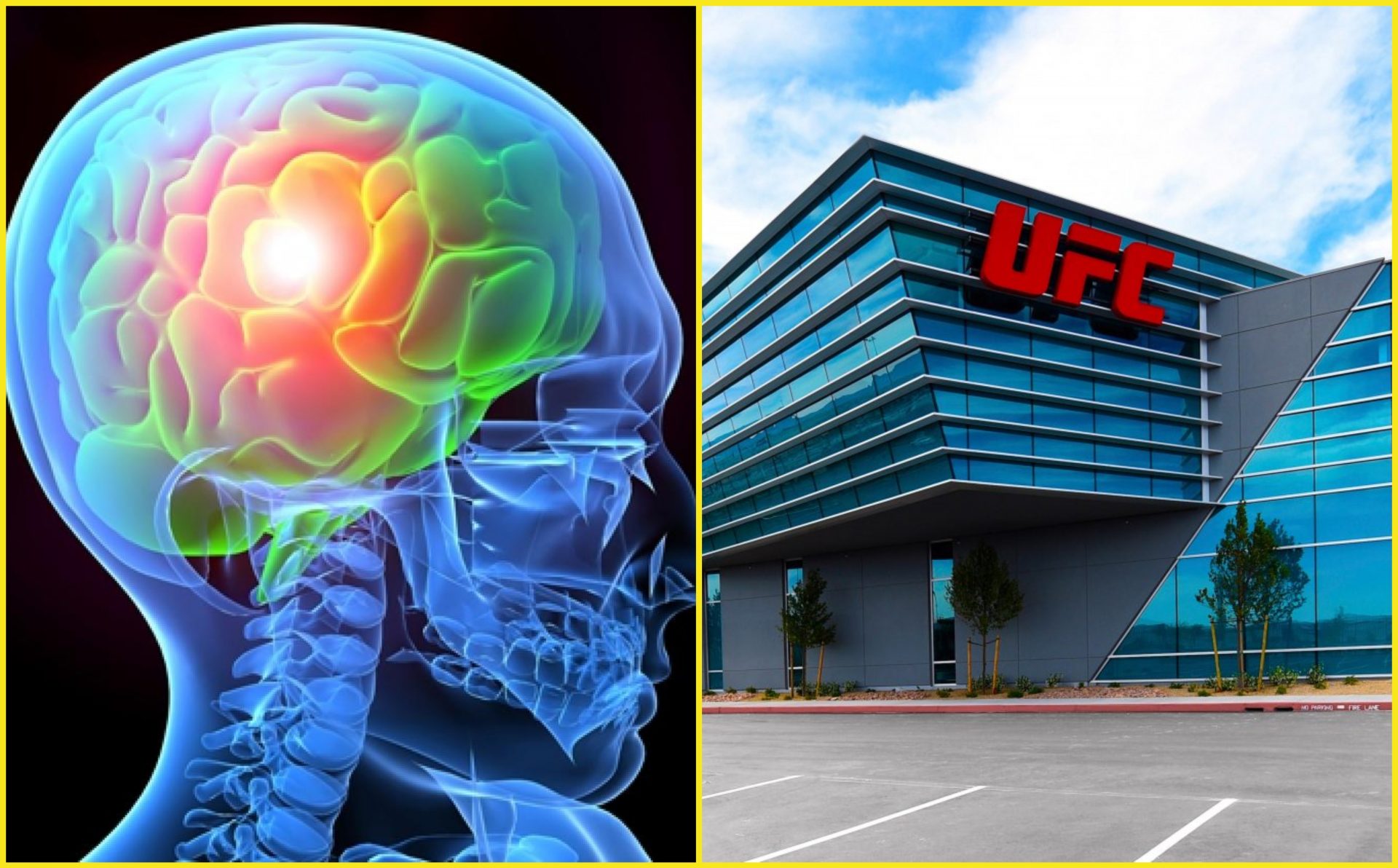 The UFC announced on Thursday that it has contributed a one million dollar donation towards brain research with the Cleveland Clinic.

The progress made by the Cleveland Clinic Lou Ruvo Center for Brain Health in studying ways to improve fighters’ safety led the UFC to pledge an additional $1 million toward the research. Ultimate Fighting Championship, by far the largest promoter in mixed martial arts, announced earlier this month that it would contribute $1 million over five years to support the Professional Fighters Brain Health Study, which is ongoing at the center. 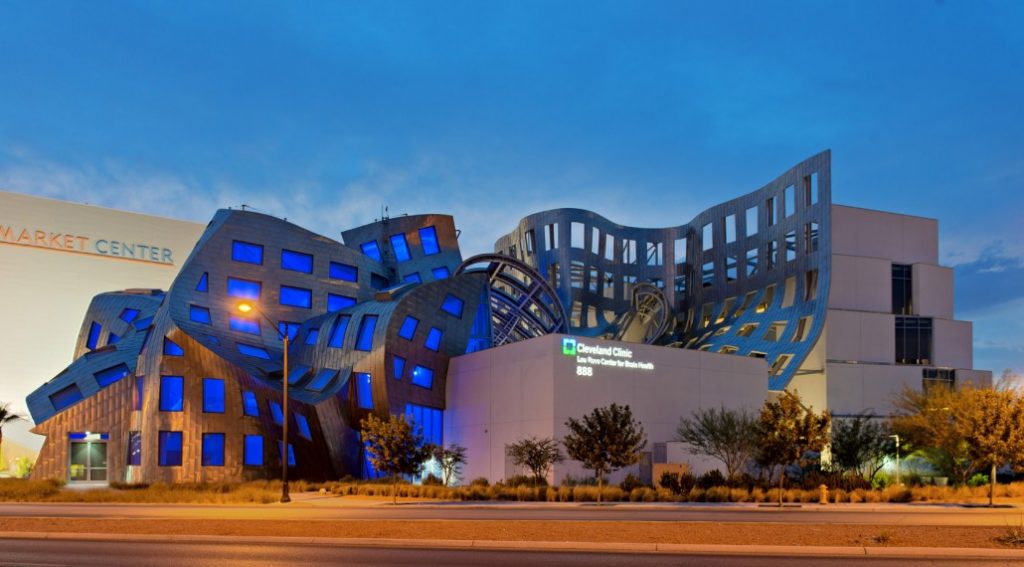 The research is being done to find out more about the long-term effects of repetitive head trauma and potential factors that could make certain athletes at a higher risk of developing chronic traumatic encephalopathy (CTE). The UFC has contributed more than $2 million over three rounds of financial support. The Cleveland Clinic study is the largest one looking at pro athletes exposed to head trauma — and the first to include active and retired male and female fighters.

More than 100 current or former UFC fighters have taken part in the study, UFC COO Lawrence Epstein said. The study has led to more than 30 pieces of peer-reviewed research published in medical journals. The Cleveland Clinic has been working on detailed professional athlete brain health research for 10 years, and the UFC has been working with them at every stage. According to the report, the UFC has donated more than $ 2 million in three rounds of support.

The ultimate goal, Epstein said, is to take the data gleaned in this study and bring it to athletic commissions to help inform prospective new policy. For instance, if a brain exam could be developed that determines if a fighter is at a higher risk of CTE, that is something commissions could consider adding to their requirements for licensing athletes.

“We want this type of analysis to be a key part of the regulation of combat sports,” Epstein said. “This is not about diagnosing the injury. This is about preventing injury from taking place.”

A key finding in the brain study was published in October: female fighters perform better in cognitive testing than men with similar experience levels in combat sports and education. The study has also found, according to Dr. Charles Bernick, that boxers perform more poorly on cognitive tests than MMA fighters with the same amount of fights.

“There are a lot of reasons why that could be,” Dr. Aaron Ritter told ESPN. “It probably could be because MMA people don’t get as much head impacts.”

Brain injury in sports has been a hot topic in the last 20 years or so, especially in the last 10 years, with the advent of new technologies. We’ve seen many athletes in more established sports such as American football, hockey, boxing, and wrestling diagnosed with brain trauma, but so far. We didn’t know much about MMA because it’s still a relatively new sport.

In this study, We are learning more. The UFC and Cleveland Clinic hope that the results of this study will help determine which athletes are at increased risk of serious brain injury and prevent those injuries. The report also states that other promotions such as Bellator, Top Rank, and Golden Boy also contributed to the study.