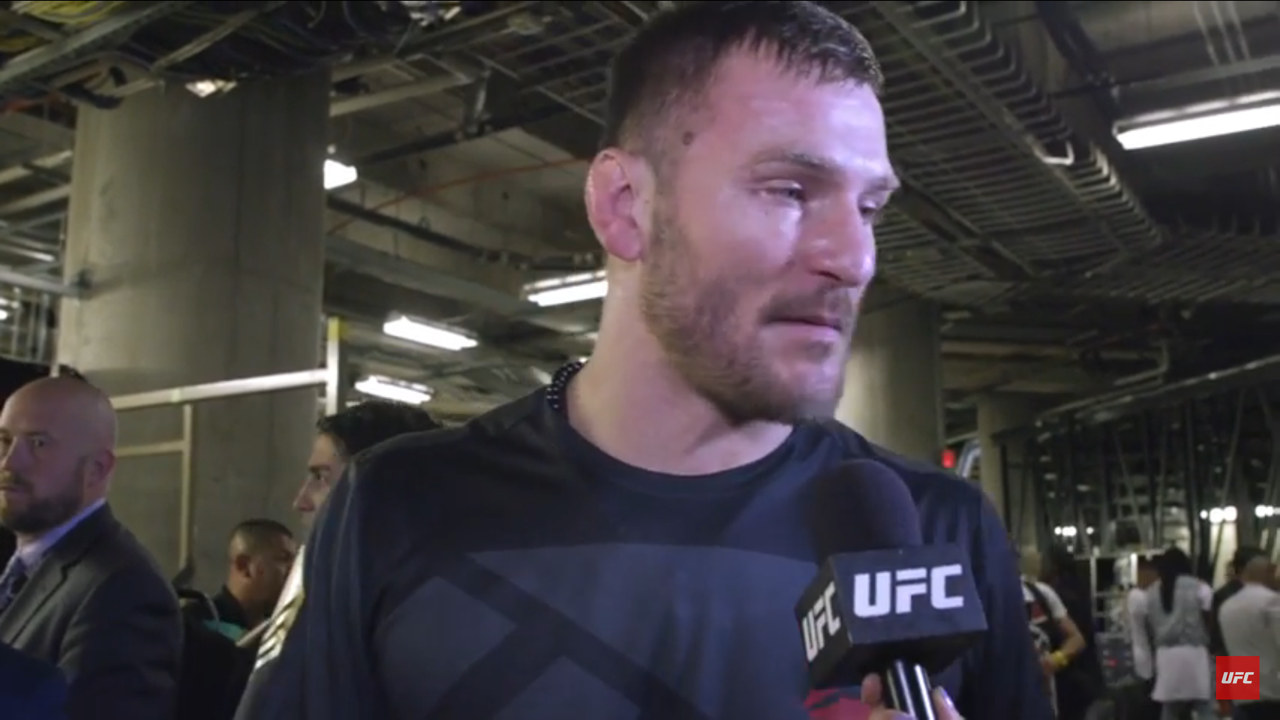 Overall, UFC 211 turned out to be an Action-Packed Card with some Expected Results.

Stay tuned for everything that happened after the fight by subscribing to us!