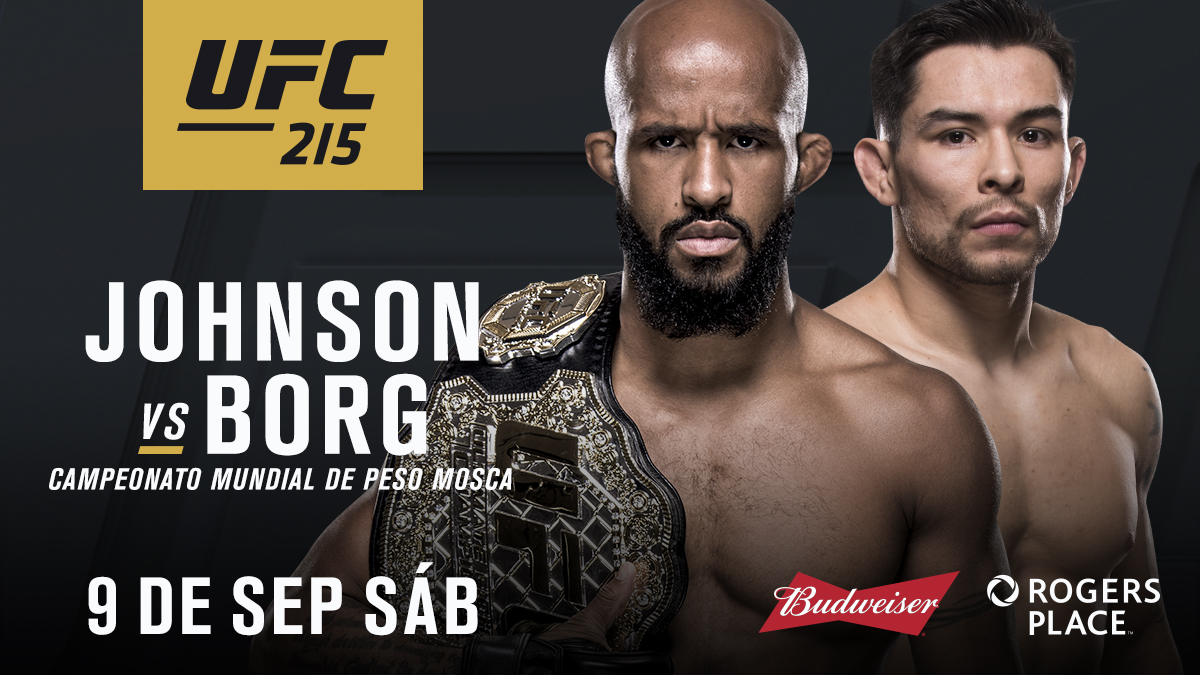 We’re just over a week away from UFC 215, which will be special for a couple of reasons. UFC will return to Canada, with ‘Mighty Mouse’ defending his UFC Flyweight title against Ray Borg in the main event. The other title fight on the card will see Amanda Nunes defend the UFC Women’s Bantamweight strap against the number one contender, Valentina Shevchenko.

Demetrious Johnson will walk into Rogers Place in Edmonton, having the opportunity to etch his name in the annals of combat sports history. DJ, if he beats Borg at UFC 215, will hold the record for the most number of consecutive title defences in UFC history, breaking away from the honours he currently shares with Anderson Silva.

However, something has been amiss; for the past month, the focus has undoubtedly been surrounding the groundbreaking fight between Conor McGregor and Floyd Mayweather Jr. While the frenzy surrounding the fight has died down, in hindsight, many feel that it has taken the shine away from the remarkable feat DJ is about to accomplish.

The champion however, doesn’t feel the hoopla around May – Mac takes anything away from his accomplishments.

“At the end of the night, it is still going to be a historic night for me, whether I win or lose — I plan on winning”, Johnson told me during the recent UFC 215 conference call. “So, with that being said, I’m not going to let Mayweather or McGregor – their 6.5 million PPV buys water down my fame, or UFC advertise the UFC 216 (PPV) instead of UFC 215 during the May – Mac PPV. It just shows you where their mind is at right now in terms of promoting. So, that’s a question you need to ask Dana White.

But for me, I’m focused on going out there and do what I do best.”

The challenger, Ray Borg is still very young, and will walk into the Octagon at the age of 24. Going into the fight, Borg has sounded confident, and was dismissive about the killer instinct DJ would bring, considering he has been through some wars before.

Borg also fired a few shots in the past couple of days, telling media that he would retire DJ at UFC 215.

“He ain’t retiring sh*t”, the champ fired back. “I’m just getting started. I’m 31 years old, I’m feeling better than ever. Training is going easy, and I’ve fought the most hard hitting and athletic guys in this division. He’s a tough competitor, and we’ll see where his mouth is after the fight night.” 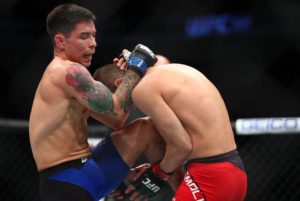 Borg, who was also on the call, said that the significant difference in their age gap, and the fact that he has consciously avoided getting into wars in his career would give him the advantage he needs to cause what will be one of the biggest upsets in MMA history.

Borg isn’t the first fighter that has vowed to take DJ down. DJ has previously faced Olympic level fighters, such as Cejudo and Wilson Reis, but Borg feels that he, being a complete mixed martial artist, would bring in a different challenge to DJ.

Talking about what he did differently during his fight camp, Ray said that he worked on going all five rounds maintaining the same tempo.

And, you know, I’m not Cejudo. I’m not Wilson. I’m not just a jiu – jitsu player; Wilson is just a jiu – jitsu player. Cejudo is just a wrestler. I’ve been training MMA strictly my whole life. So, I can combine the jiu jitsu, and the wrestling, and the boxing, and everything. So, I’ve pretty much done everything the same, obviously some tweaks in fight camp to make sure that I’m prepared, but none of those guys were me.” 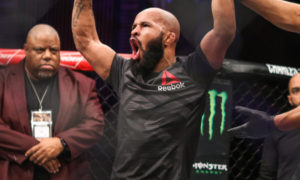