THE 1st INDIAN TO STEP INSIDE THE OCTAGON 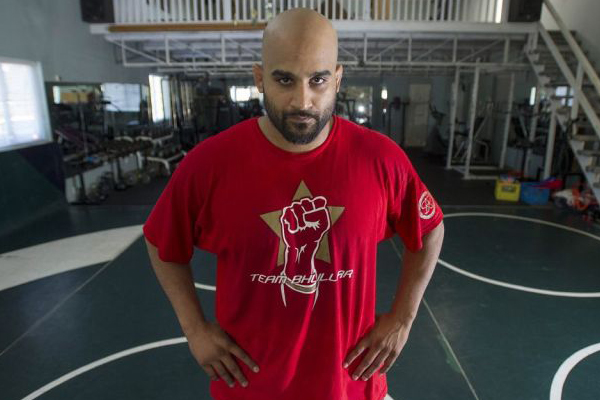 If you haven’t heard about Arjan Bhullar, you will remember his name after he makes his highly anticipated debut this weekend. He is a former Olympic Wrestler, Commonwealth Games Gold medallist, held championship belt in Battlefield Fight League and brings in an undefeated record of 6-0. He is set to face a more experienced Luis Henqirue (10-3-0 MMA, 2-2 UFC).

WWE CHAMPION WALKS DOWN TO THE OCTAGON 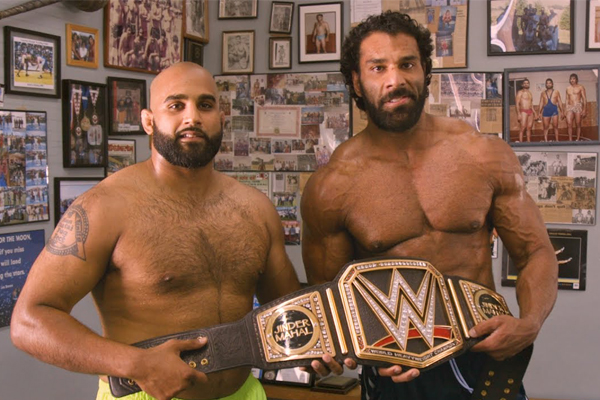 Jinder Mahal will be walking alongside Arjan Bhullar for his Octagon debut. Jinder is the current WWE champion and has known Arjan for more than a decade. A crossover from WWE accompanying a MMA fighter is nothing short of an historic moment. The crowds are going to be at full blast as Jinder Mahal is a native of Alberta Province and UFC 215 is being held in Edmonton, Alberta. We hope to see a grand intro walk and reception just like The Maharaja gets from his WWE fans. 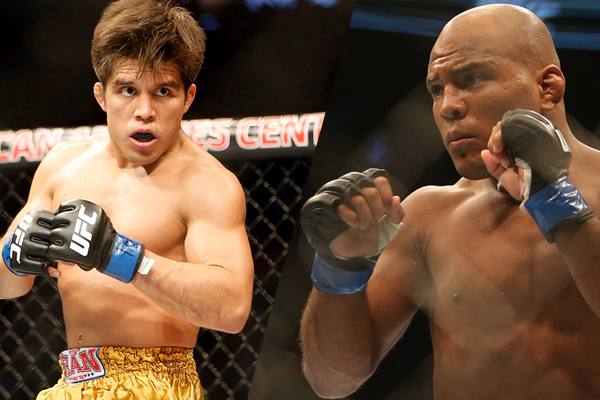 Wilson Reis and Henry Cejudo both have had the opportunity to fight for the title belt against Demetrious Johnson. The Brazilian Wilson Reis fought in April 2017 but was defeated via submission in 3rd round, while the Mexican Cejudo was stopped via TKO in the 1st round.

THE UNDERDOG WHO CAN AGAIN PULL OFF ANOTHER UPSET 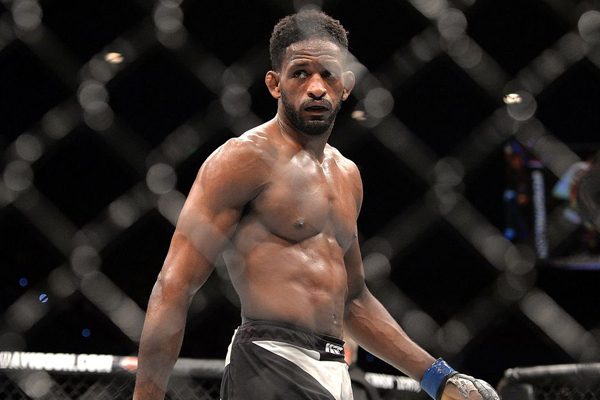 Neil Magny when pitted against fighters ranked above him somehow manages to pull off an upset. He has done this, five times in his last eight fights defeating the likes of Johnny Hendricks, Hector Lombard, Kelvin Gastelum, Eric Silva and Hyun Gyu Lim. If he pulls off another win against the former Lightweight champion Rafael dos Anjos, then he’s within the welterweight title reach.

POSTPONED WEDDING FOR A HISTORIC BRAWL 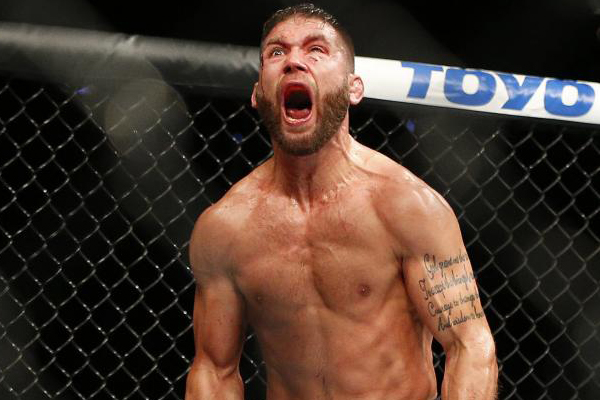 When you give the most important day of your life a pass over fighting inside the octagon, it better be worthwhile. Jeremy Stephens and his fiancé Cindy Lopez decided Sep 23rd as their D-Day, but a call from the UFC to fight against Gilbert Melendez changed it all. This is fight has ‘Fight of the Night’ or ‘Fight of the Year’ award written all over it, given that Jeremy Stephens and Gilbert Melendez both leave it all inside the octagon. 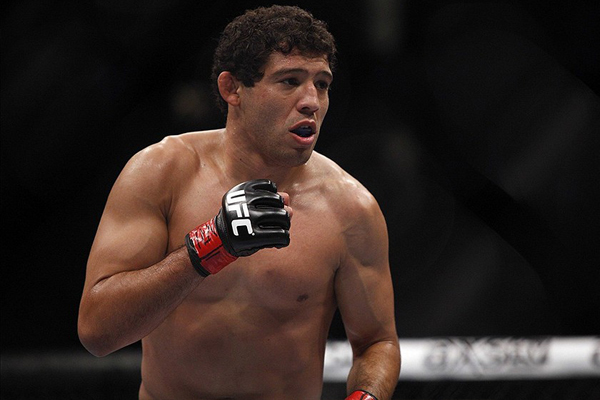 Gilbert Melendez, the former Strikeforce champion will be making his Octagon return after a yearlong layoff. He was suspended after he failed the drug test in his fight against Edson Barboza back in July 2016. Currently on a three-fight losing skid, Melendez looks for a resurrection by moving down to the featherweight division. This is a do or die situation for Gilbert and he’s looking to put on a performance of his life time against another brawler Jeremy Stephens.

MOST APPEARANCES IN THE BANTAMWEIGHT DIVISION 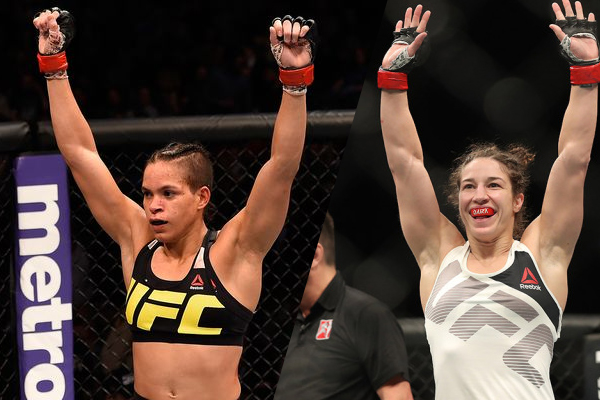 Sara McMann and Amanda Nunes both will be competing for the ninth time under the UFC banner this weekend. Both entered the UFC in 2013 and since then a lot has changed in the women’s Bantaweight division. Sara McMann fell short in her title fight against Ronda Rousey whereas, Amanda Nunes won the belt by defeating Ronda Rousey. If Sara wins her fight against the undefeated Ketlen Vieria, then a potential re-matchup between these two is more likely in the near future. 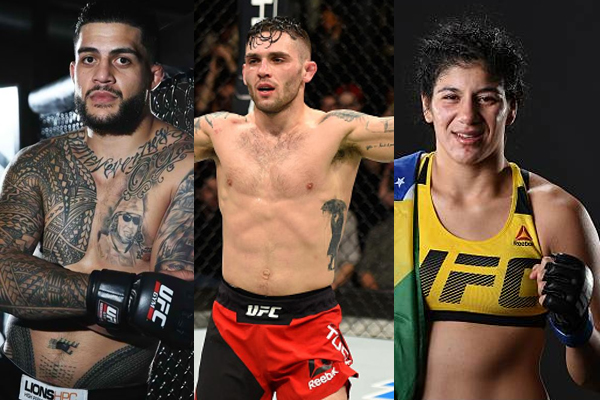 Ketlen Vieira, Gavin Tucker and Tyson Pedro put their undefeated streaks on the line as they set to face more experienced opponents. Tyson Pedro will be facing Ilir Latifi in a lightweight bout, Gavin Tucker faces Rick Glenn in featherweight bout and Ketlen Viera faces the Olympian Sara McMann in a bantamweight bout.