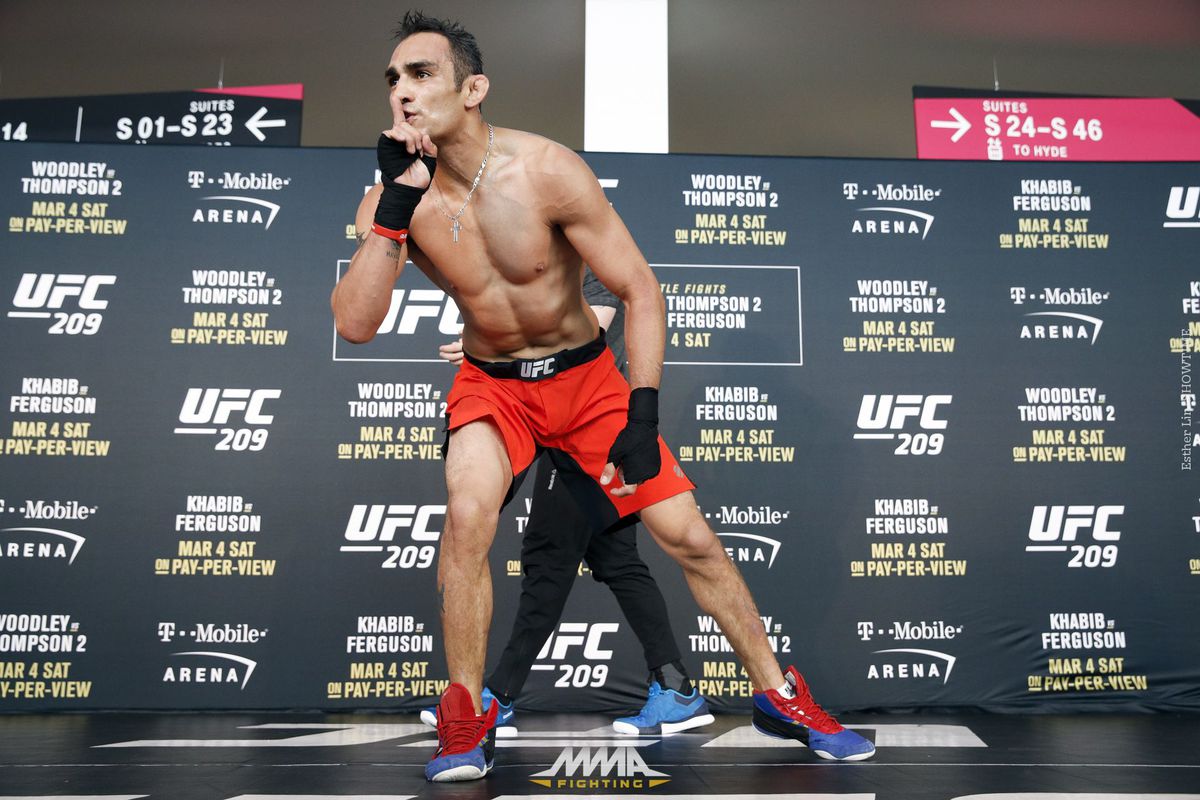 The next chapter of UFC’s Pay Per View anthology comes to us from the T – Mobile Arena in Las Vegas, Nevada, as a long – lost title finds its way back to the promise land, and once again into prominence. The UFC Lightweight Championship has been all but a forgotten collector’s item, sitting gleefully in the trophy case of one Conor McGregor.

As Conor pursues greener pastures, rewriting history, the fighters in the lightweight division have been working their way towards a goal that is all but moot. No longer are the fighters bound by logic or competence; with Conor eyeing a trilogy fight with Nate Diaz, rankings mean very little in the 155 lbs division.

However, there are two personalities in particular that would vehemently disagree with the assertion that Conor McGregor represents the best of the lightweight division. For Tony Ferguson in particular, the past couple of months have been rather dissatisfying. Originally scheduled to fight Khabib Nurmagomedov to crown the Interim UFC Lightweight Champion, ‘El Cucuy’ had to bide his time, waiting in the shadows, ready to pounce on his next prey.

While the fight with Khabib fell through at the last minute, Tony has the opportunity to finally embellish his shoulder with championship gold. Ferguson is scheduled to face Kevin Lee next weekend, and both the fighters took part in the media conference call earlier today, to talk about their fight.

I had the opportunity to ask both men a few questions. While Ferguson will finally get his wish to fight for a title — albeit not the ‘real’ championship crown, Tony was forthright with his opinions, and proceeded to put Conor McGregor and Nate Diaz on blast. 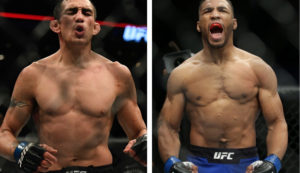 “Well, the next fight for Conor should be whoever wins this interim lightweight title”, Tony told us. “Regardless of a win or a loss; whether it’s myself or Kevin Lee, that (expletive) needs to defend or vacate, and he needs to unify that belt. Anything else, with him trying to fight Nate and everything else – that’s the (expletive) rankings and everything else, that the UFC stands for goes out the window.”

“I mean, really?! You have rankings for a reason. You have an interim belt for a reason. That is so that you can unify the thing. Now if you mix up a top — I mean, what is the guy (Nate Diaz), a top ten? Now you got a top five; Kevin Lee has got more heart than Nate, and I got more heart and soul than this entire division.

So, I mean, if they want to put that fight together, that’s great. But the fans will be pissed. Because, obviously they know that (expletive) Diaz and Conor will make a lot of money, but the real righteous thing to do is to make sure that the belts become unified. That’s what really needs to happen.” 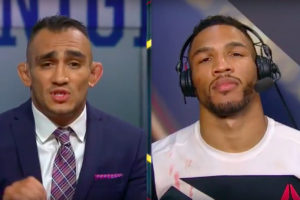 Those with an optimistic outlook would look at it as the perfect opportunity, for those that have been lying in the underbelly of the division to make some noise. Especially with the injection of youth, and the introduction of fighters such as Justin Gaethje, it might not seem as bad of a proposition for those in the 155 pound division.

However, Tony doesn’t look at it that way.

“Absolutely not”, El Cucuy exclaimed at the notion. “This has been my division before McNuggets even stepped into this (expletive). Even when I was at Paradigm Sports Management, he signed a bout at 145 pounds, and the deal was, he wasn’t going to come up to 155 pounds. But that raises a conflict of interest, and I’m pissed. But that (expletive) needs to fight me, or needs to fight the guy that’s holding that belt (interim title).”

“Regardless, I don’t care. I’m not fighting — I am not even looking at it. Kevin can see if he wants to fight Conor and all this other (expletive), but I’m really looking at this fight (with Lee). I’m going to gather huge pieces of pizza, and a beer, and I’m going to enjoy myself. Because I worked my ass off for this camp, and I’m not really worried about anybody else besides Kevin and me right now.”