UFC 220 Stipe Miocic vs. Francis Ngannou: 5 Fights to Watch For 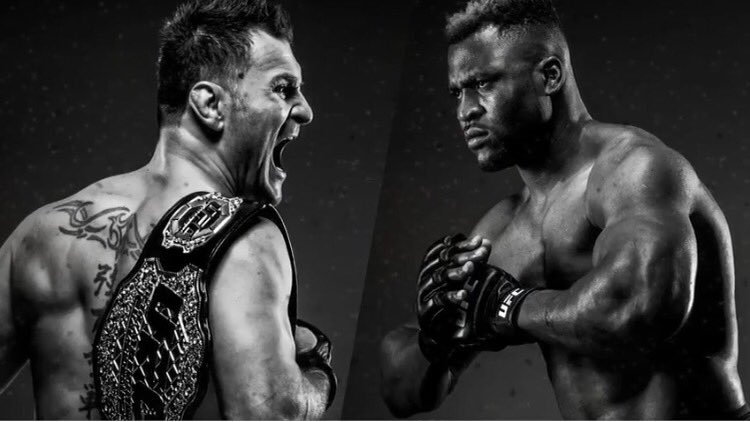 UFC 220’s star attraction Francis Ngannou is riding a high wave with all the attention directed towards him and his title fight. And with the week leading up to the D-Day, he’s been heavily favoured to win as the betting odds have labelled Stipe as the underdog. Cromier still maintains the widest odds against the challenger Volkan Oezdemir. Apart from these two title fights UFC 220 fails to pack a punch with the fight line up. With Maryna Moroz vs. Jamie Moyle fight being scrapped due to Jamie’s injury, the only women’s fight is off the card. 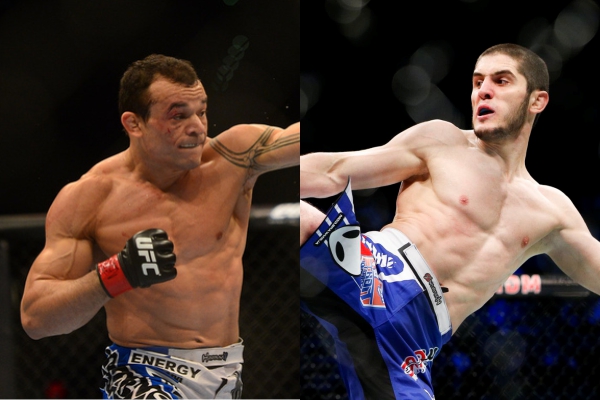 The veteran Tibau makes his octagon return after two long years and on a two-fight losing skid. His last fight was overturned to a DQ for his failed drug test. Welcoming him is the hard-hitting Russian Islam Makhachiev who won against notable opponents in his last two fights. This is a big step up for Islam as he fights a 45-fight experienced veteran who has seen it all in his 18-year fight career. Tibau could be at the tail end of his career but he still packs a punch and his ground game is on point. If Islam can walk pass through Tibau then he’ll be able to keep rebuild his hype back. 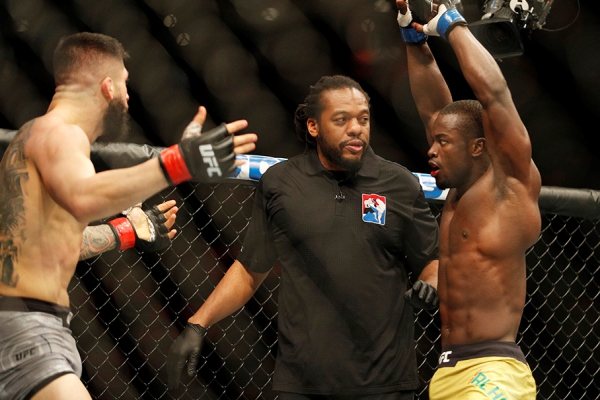 Last time both these middleweights met inside the octagon, the fight resulted in a premature stoppage and Abdul Razak won via a controversial TKO victory. That was well over a month ago, but this time Homasi will gets a fair chance to prove himself once again. Both Razak and Homasi are fast paced fighters who don’t shy away from throwing leather. That was exactly how the fight unfolded in their previous outing. Razak wil have the upper hand and will most likely keep the same pace and strategy this time again. Razak hasn’t been stopped in his entire career. His only lass comes from a split decision. While Homassi was TKO’ed in his last two fights has shown signs of a weak chin and poor gas tank. Homasi needs to be more cautious and stick to the game plan. This fight has all the right ingredients to turn into a fan friendly contest. 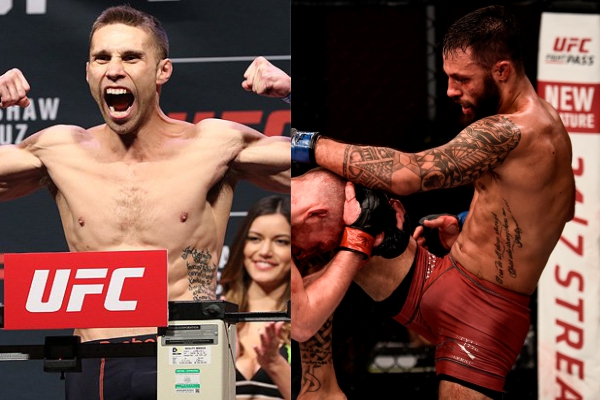 Brandon Davis finally gets a spot in the UFC after winning his fight in the contender series. He’s on a seven-fight win streak and with a fighting style that’s in your face he’s going to bring in his A game. In his last three fights, Kyle Bochniak displayed lack lustre performances and having lost two of his three fights is in a bad spot. This makes it more interesting as ‘Crash’ and ‘Killer B’ both need a solid performance to make a mark in the featherweight division. On paper, the odds are in favour of Brandon Davis and if he brings in the same aggression as in his previous fight then he should win this contest easily. 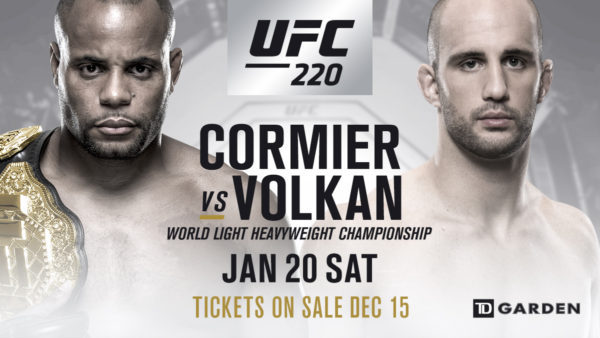 With just three fights in the UFC, Volkan is now challenging for the light heavyweight belt. This might sound crazy, but Volkan did rally for this fight after he brutally knocked out Jimi Manua in just 42 secs of the first round. With no likely contenders in the division the natural knockout artist Volkan emerged as challenger. But Daniel Cromier is too much of a challenge for Volkan to surpass. Cromier has been in wars and has taken beatings from the cream of light weight division. The only time he was stopped was by Jon Jones in his last fight. It’s not going to be an easy task for Volkan to dethrone Cromier with just a punch. It’s going to take Volkan more than that.

The most anticipated heavyweight title fight in years is happening and with all the hype surrounding it’s not the one to be missed for. There’s so much at stake – Stipe Miocic aiming to set the all-time UFC heavyweight division record for the highest number of title defences. While for Francis Ngannou this is the biggest fight of his life and the only chance to get back at the hardships life has thrown at him and make a star out of himself. Surprisingly, Stipe is the underdog here despite his heavyweight run right from defeating Mark Hunt to knocking out the then champion Fabriciou Werdum. No heavyweight champion has done what Stipe has accomplished. He knocked out multiple title challengers, the champion and defended the belt twice. His skills surpass Francis who very much relies on his punching power. If Stipe can keep his hands high, keep distance and take Francis into deep waters – he’s sure to create history.