UFC 221 Fighter Salaries: Mark Hunt walks out with biggest purse despite the defeat 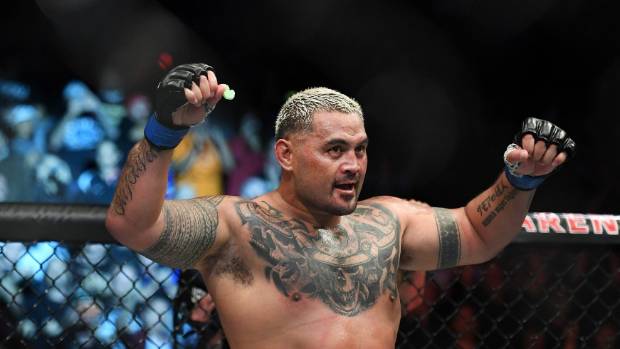 UFC 221 is in the books and a portion of the MMA Community is still buzzing about the event. The event saw Yoel Romero stop Luke Rockhold in the main event when Curtis Blaydes defeated veteran Mark Hunt via decision.

Despite the defeat, Hunt cashed in big time from the event and was the top earner with $765,000 of disclosed pay. The main eventer Rockhold had the second highest purse from the pay-per-view as he got $485,000.

The former Middleweight champion had $350,000 of show money and also got an additional $105,000 from Romero’s purse after Romero failed to make weight.

Blaydes, meanwhile, went home with $51,000 for his efforts against Mark Hunt. As for the pay-per-view as a whole, the show had an attendance of 12,437 and a gate of more than 2 Million US Dollars.

Below are the top five earners of UFC 221: