Yoel Romero defeats Luke Rockhold via KO in the third round. In the first round, Luke Rockhold was doing everything right, as he picked up the finer points from Romero’s fight with Whittaker. Luke kept on landing those leg kicks and body kicks to soften up Romero. Rockhold kept on pushing the pace without giving much room to Romero who could explode any time. Romero changed things up in the second and charged up putting Luke on the back foot. He landed some clean shots but Luke managed to get out of danger zone. As the rounds progressed, Romero sensed the urgency to finish the fight quickly and landed a double jab and a overhand left as Luke was moving back. A clean KO at 1:48 secs of the third round.

Romero charges at Rockhold with punches across the Octagon! @YoelRomeroMMA coming out swinging in round 2! #UFC221 pic.twitter.com/J4w5kQpRvB

UFC on FOX 27 – Play by Play Results and Live Updates 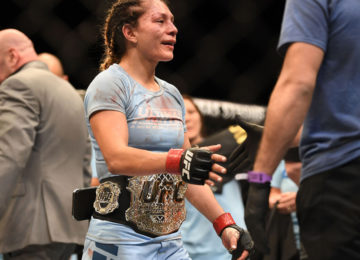 Posted by Abhirup Bhaumik - May 16, 2019 0
The Sacramento Bee is reporting that a bantamweight fight between Nicco Montano and Sara McMann is one of the few… 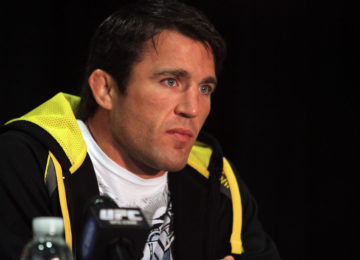 After Khabib, it’s Chael Sonnen’s turn to issue an ultimatum: Sign Eddie Alvarez, or I quit!

Posted by Renjith Ravindran - October 15, 2018 0
Eddie Alvarez has been under the radar of Bellator MMA for quite some time now. However, no major moves have… 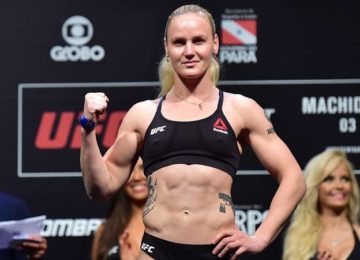 Posted by Sangam Shukla - August 28, 2019 0
The Ultimate Fighting Championship, a.k.a. the UFC is without a doubt the world’s biggest and premier fighting promotion company. The… 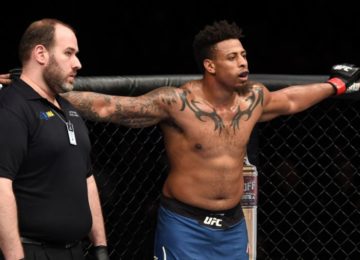 Posted by Jay Rock - July 20, 2019 0
Former Dallas Cowboy defensive end has had decent success in the UFC so far. After getting disqualified in his UFC… 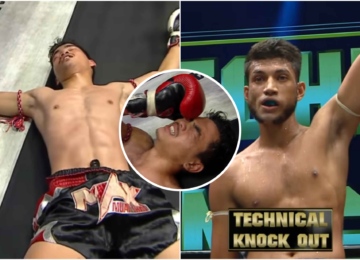 Posted by Jay Rock - February 17, 2020 0
India’s Surya Kumar knocked out Sor Pornthip of Thailand in the first round at the Max Muay Thai event in…