Tai Tuivasa defeated Cyril Asker via TKO in round 1. This fight would definitely not see the second 5 mins mark. Tai gets punched in the mid section as the round opens and return an uppercut. He connects with a heavy right hand and then couple of upperucts, hooks and a final elbow as Asker is up against the cage. Looks like its going to get finished anytime now, but Asker is still standing. Tai smells blood and lands punches that send the Silverback to the mat and the fight gets stopped at 2:18 secs. 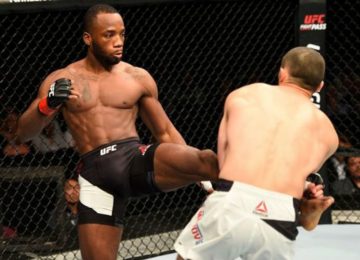 Posted by Jay Rock - September 6, 2019 0
Both Jorge Masvidal and Leon Edwards are coming off of impressive wins in the UFC. Masvidal created the record for… 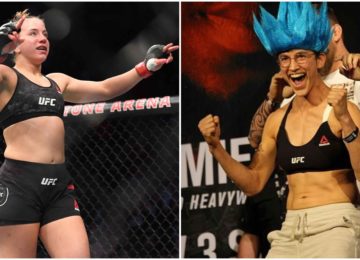 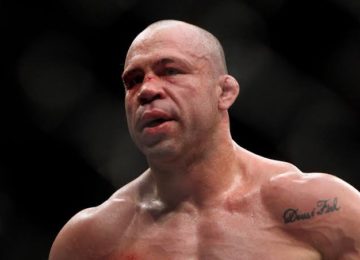 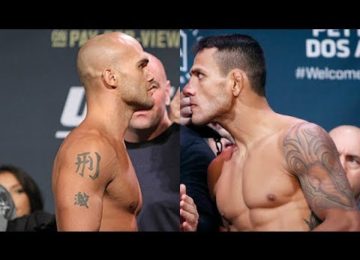 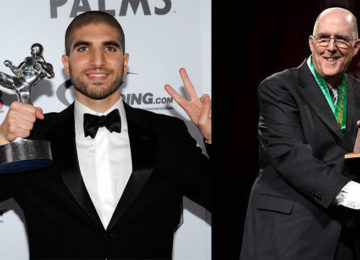 Posted by Ananth Kagoo - May 4, 2018 0
Campbell McLaren, famed for co-founding the UFC, is the founder of Combate Americas, the first and largest Hispanic MMA sports and…