Saparbek Safarov was stepping back into the octagon after being away for more than year. Both the light heavy weights were coming off a loss from their previous fights. Pedro looked in a better shape than Safarov, but Safarov wanted to make a mark and opened the fight with his strikes then took Pedro to the ground. Pedro was quick enough to get back to his feet. Safarov had only one thing in mind – take the fight to the ground. He misses the front kick from Pedro who lands few shots upstairs. Safarov gets another takedown but is unable to keep Pedro on the ground. As they both are locked in, Pedro goes for a standing kimura and takes Safarov to the ground where he locks his leg over his head and the Russian has no option but to tap out at 3:54 secs of the first round.

WHAT?!?!?!@Tyson_Pedro_ pulls off the SLICKEST submission in round 1!! #UFC221 pic.twitter.com/xhljy4OFyt 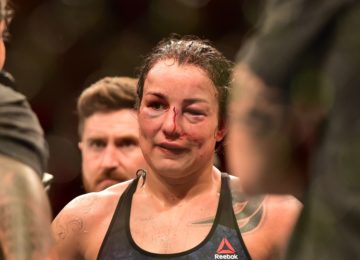 Posted by Renjith Ravindran - May 15, 2018 0
Raquel Pennington suffered a TKO loss against Amanda Nunes at UFC 224. Despite a resilient performance from Pennington, what made… 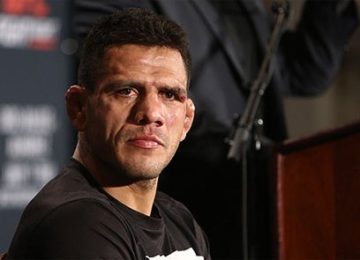 Posted by Jay Rock - December 15, 2018 0
Last week one of Brock Lesnar’s USADA count for the October test had one test missing. In mid-October, Lesnar had… 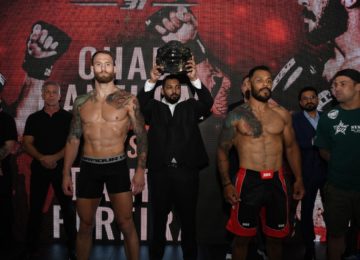 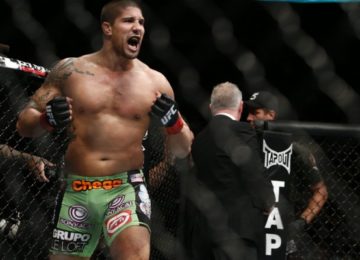 UFC: Brendan Schaub has come out in support of Leslie Smith, criticises the fighters for not supporting her

Posted by Sangam Shukla - April 28, 2018 0
UFC Fight night 128 was surrounded by a lot of controversy due to the UFC management’s treatment of Leslie Smith…