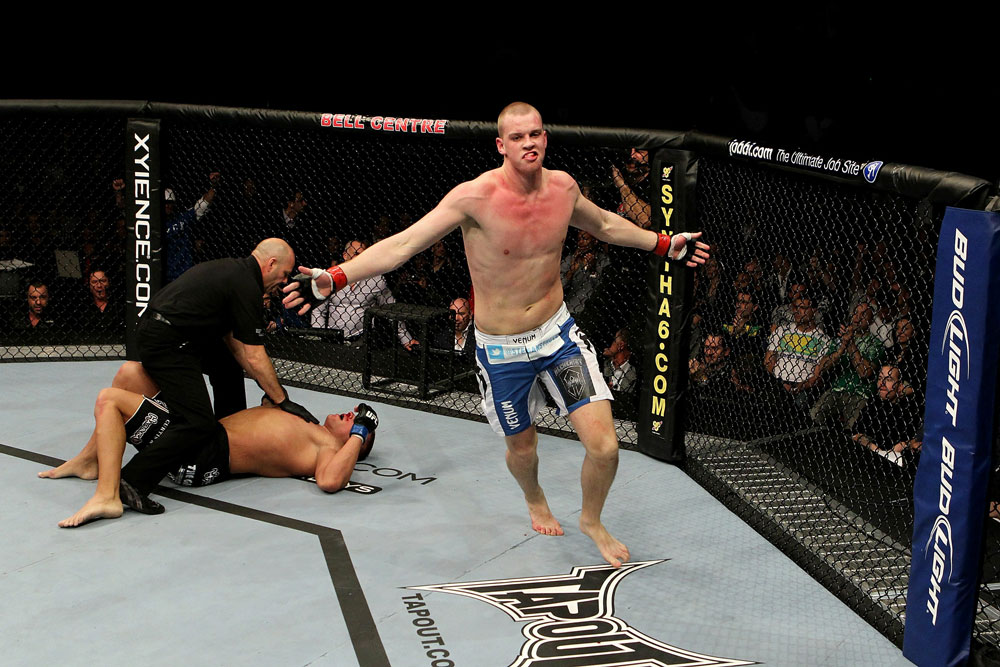 The rumours about former UFC heavyweight champion, Brock Lesnar’s impending UFC return have gained a lot of steam. Some fans are quite happy to see Lesnar potentially coming back to the octagon, while some fans aren’t so happy. Almost all fans and pundits alike have expressed their views and voiced out their opinions on Lesnar’s return. Even fighters themselves have been stating out their opinions, some have even called out “The Beast Incarnate”. The latest fighter to join the queue who has expressed his voice about Lesnar’s return is the UFC’s big Dutch heavyweight, Stefan Struve. The tall Dutchman has stated that he does not feel that Lesnar belongs in the UFC.

‘Skyscraper’ Struve has a MMA record of 28-9 and has a huge notable victory over the current UFC heavyweight champion, Stipe Miocic. He has also defeated some other reupted fighters such as Pat Barry, Antonio Silva, ‘Minotauro’ Nogueira, etc. He last fought against Alexander Volkov at UFC Fight Night 115. In his fight against Volkov, he was looking to add to his winning streak, though instead ended up losing bout via TKO in the third round due to punches. The tall Dutchman is now scheduled to face skilled veteran Andre Arvloski at UFC 222.

On the other hand, Lesnar has a MMA record of 5-3-1 and is one of the biggest cash cows in MMA history. He was once the biggest star in MMA and always guarantees more than a million in pay-per-view sales.

Struve recently attended the media day for UFC 222, where he was asked to comment on Lesnar’s potential return by MMA Junkie. He said the following in his reply to the question:

“No (he shouldn’t fight again); he doesn’t belong here in my opinion, he got caught, and just look at that guy. He’s a physical specimen, but it doesn’t make sense. The way they brought him in with the exemption for him not having to do the testing for the four months when he came back – that’s ridiculous. You bring someone back, a guy who looks like him, and he doesn’t have to get tested, and then fights? Mark Hunt, he’s in the right. Of course he’s upset with that.

I get why they’ll bring him back, because he brings pay-per-views, but also he brings a certain image that’s … not good for the sport.”

Previous articleSuper Fight League: Delhi Heroes books a spot in the Semi-finals by beating Gujarat Warriors
Next articleUFC:The winner of the UFC 223 bout between Nurmagomedov and Ferguson to be crowned as the undisputed Lightweight Champion