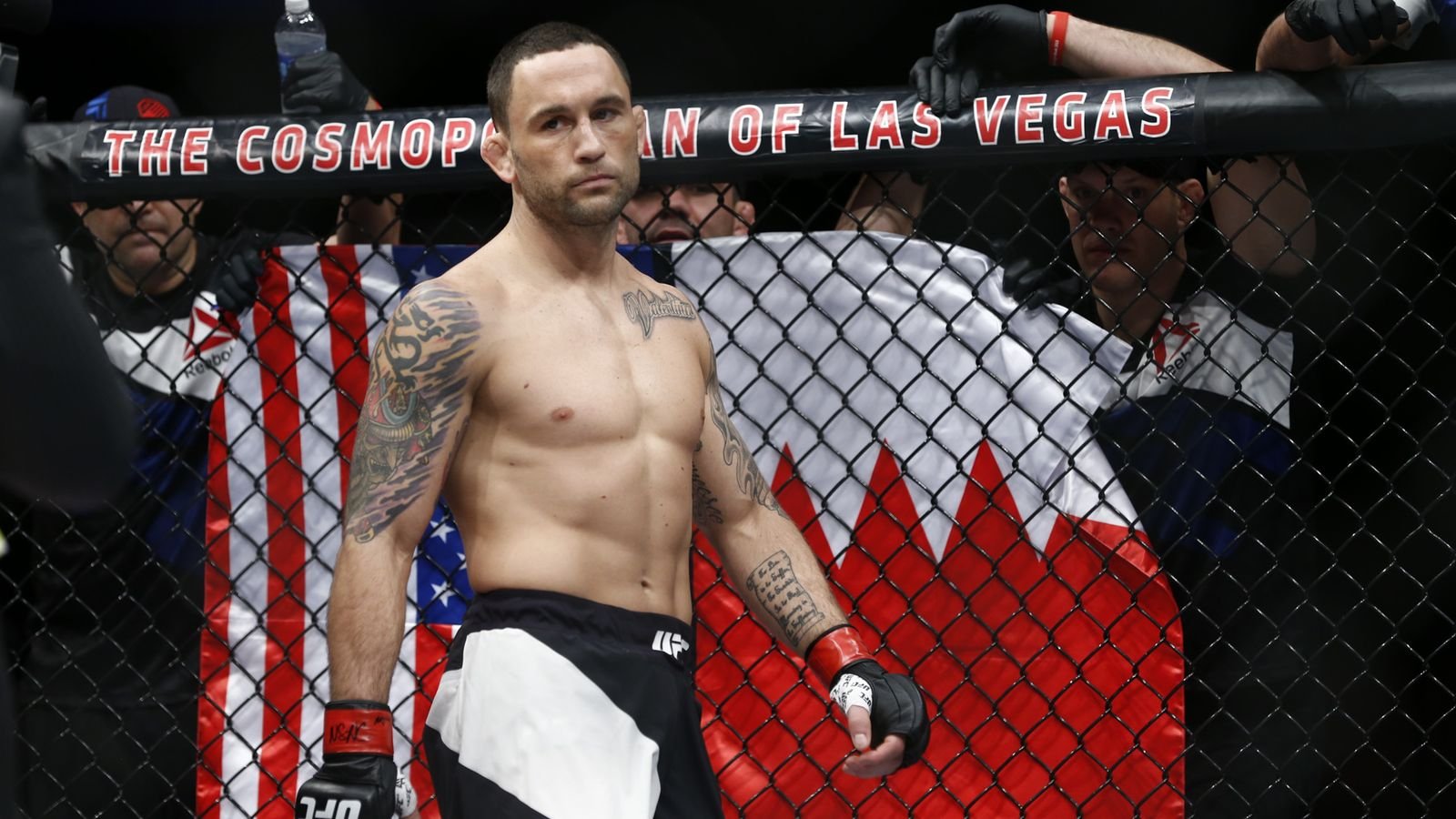 UFC 222 is now in the books and it turned out to be an event full of mixed emotions. While everyone loved the way a young, up-and-coming challenger, Brian Ortega stepped-up his game​ and shocked the entire world. At the same time almost all MMA fans hated the brutal way MMA veteran and UFC legend, Frankie Edgar got knocked-out. Since then many fighters and pundits alike have voiced their opinions about how Edgar is a true legend and deserves a lot of respect for putting his title shot on the line, in order to save the PPV. “The Answer” has now himself come out and has issued a statement. In his statement, he thanked everyone and revealed that he will be back soon.

Edgar has a MMA record of 22-6-1 and has many notable victories over fighters such as B.J. Penn (thrice), Sean Sherk, Hermes France, Chad Mendes, Urijah Faber, Gray Naynard, Cub Swanson, etc. He famously defeated B.J. Penn at UFC 112 to become the UFC lightweight champion. He then successfully defended his title three times before losing it to Benson Henderson. He later moved to featherweight and challenged Jose Aldo for his title, though he was defeated. He again lost to Aldo at UFC 200 for the interim featherweight title. However, since then he registered victories over top contender Jeremy Stephens and against highly rated prospect, Yair Rodriguez which had again secured him a title shot. However, Holloway had to pull out due to a leg injury and Frankie instead fought and lost to Ortega.

The former NCAA division 1 wrestler was finished for the first time in his career at UFC 222. However, the humble fighter was still gracious in his defeat. He took to Twitter and wrote the following:

“Saturday did not go as planned, congrats to Ortega he definitely got me with some good ones, Thanks to all my peers, my team, my friends, and my fans for their nice words, they don’t go unnoticed. All I can do now is dust myself off and get ready to put it all on the line again.”

Saturday did not go as planned, congrats to Ortega he definitely got me with some good ones. Thanks to all my peers, my team, my friends, and my fans for their nice words, they don't go unnoticed. All I can do now is dust myself off and get ready to put it all on the line again.